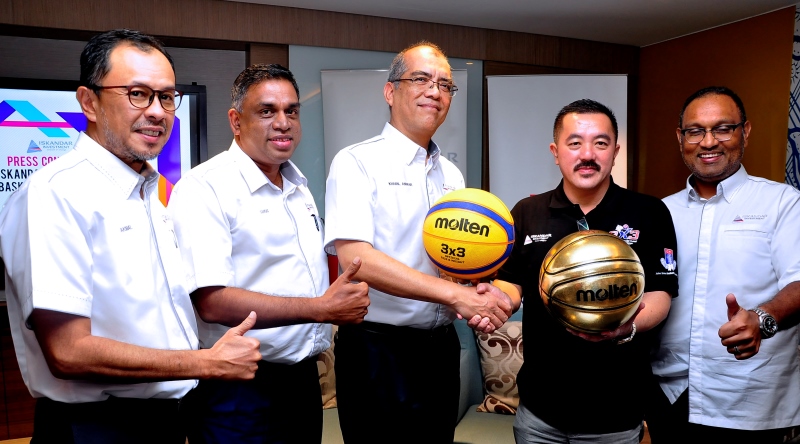 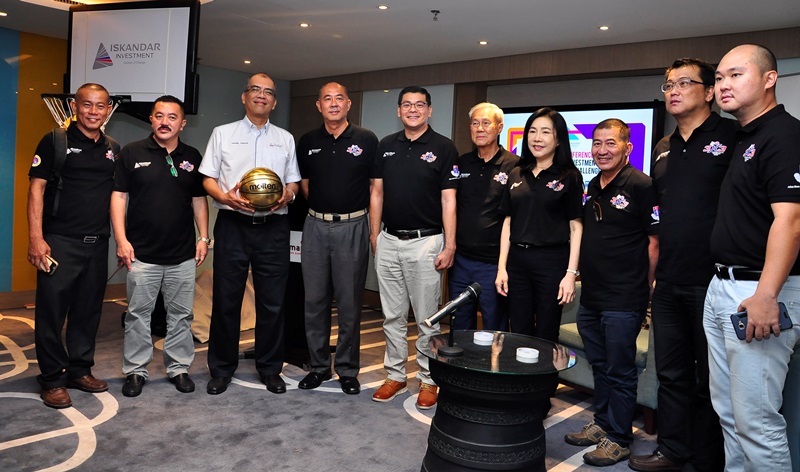 Iskandar Investment Berhad (IIB) has added another feather in its cap by hosting and sponsoring the inaugural Iskandar Investment Basketball 3-on-3 Challenge next month.
Jointly organised by the Johor State Basketball Association (JSBA) the two-day tournament from July 13-14 will be held at the EduCity Sports Complex, in Iskandar Puteri – a comprehensive world-class sporting venue that has  hosted international events.
Up for grabs is RM16,000 in prize money – one of the most lucrative challenges in the Southern Region – and at stake are 14 titles for the winners in the Under-12, Under-14, Under-16, Under-18 and Under-21 categories apart from the Open and Sekolah Berasrama Penuh categories, competing in the Challenge.
Entries are now open until 7 July and can be submitted to JBE Hoops Stations Skudai Parade. Tel No +607 5565370 or can be made through an application on Spotify platform at https://www.sportifyapp.com/jsba-3×3-basketball-challenge-2018/. Entries are also invited from non-Malaysians.
“The inaugural 3-on-3 Challenge is a milestone for the wider development of basketball in Johor.
“The Challenge itself serves as the best platform to unearth quality Johor talent and is also a good training ground for the players in the run-up to the Malaysia Games (SUKMA XIX) in Perak in September,” said JSBA president Datuk Daniel Lee.
The EduCity Sports Complex in Iskandar Puteri has multiple Olympic standard courts and tracks and has been home to many international events since its opening in 2013.
Past sporting events include EduCity Sundown Marathon, EduCity Duathlon Challenge, the NAZA National Rugby Sevens Series, the Isj]kandar Puteri Sevens and Iskarnival AKTIF.
“Basketball 3-on-3 is one of the fastest growing urban sports in the world and will be included in the 2020 Tokyo Olympics.
“It is also in line with our mission to instil sports cultures and a healthy lifestyle among Iskandar Puteri residents and promote this new city as a sports destination of choice for everyone in the region.
“Johor has one of the best sports infrastructures in the country after Kuala Lumpur and is blessed with many talents playing in various fields.
“Through this initiative, IIB hopes to uncover some of Malaysia’s most promising sportsmen and sportswomen,” said Datuk Ir. Khairul Anwar Ahmad, President and Chief Executive Officer of IIB.
- Advertisement - 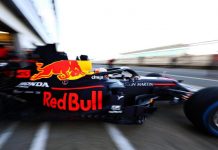 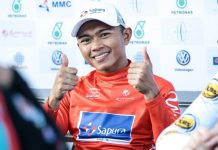