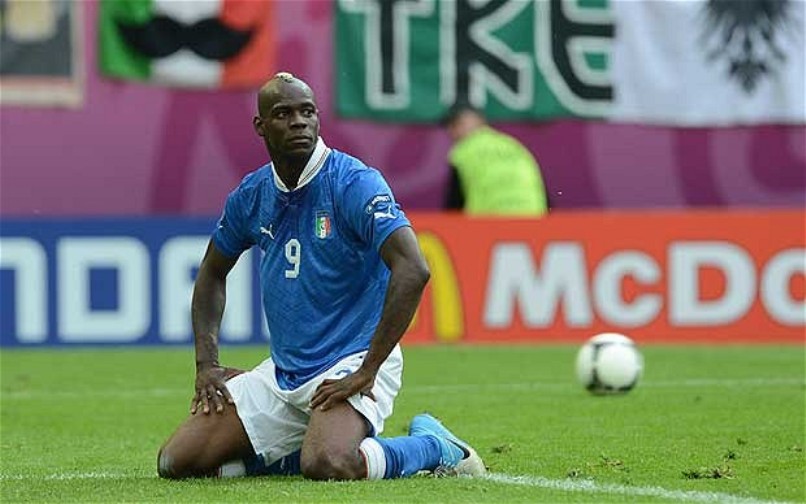 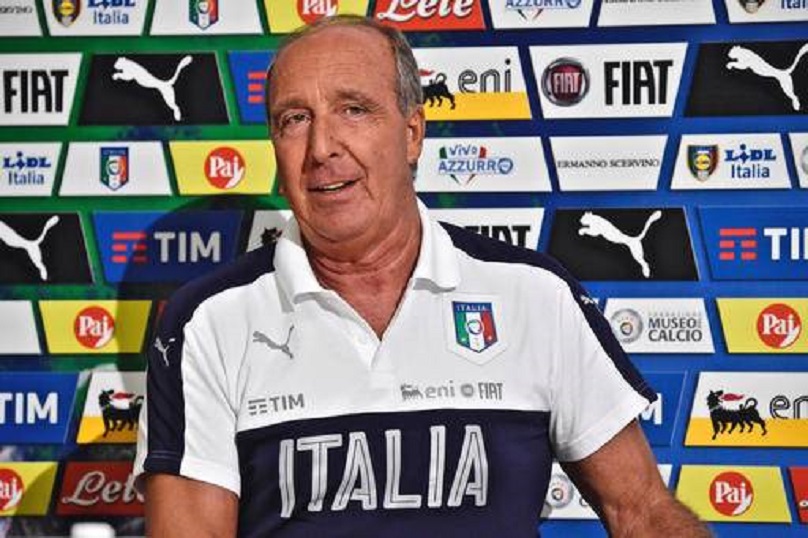 Italy coach Gian Piero Ventura plans talks with Mario Balotelli, paving the way for the striker to put his troubled past behind him and rejoin the squad for World Cup qualifying.

The 26-year-old Balotelli has not played for Italy since the ill-fated 2014 World Cup campaign in Brazil, where the four-time champions exited at the first hurdle for the second successive edition.

But following his disastrous stint at Liverpool and an ineffective loan spell at AC Milan, Balotelli has revived his flagging career at French side Nice, hitting eight league goals.

“I think no one doubts Balotelli the player, his qualities are indisputable. He was sidelined due to other, behavioural factors,” Ventura told the Tiki Taka television programme.

“He has to resolve these problems by himself. Sometime in the future I will be going to watch a couple of Mario’s games and I will speak with him.

“Not to fix his problems, but to discuss them with him.”

Balotelli is currently embroiled in a dispute with Ligue 1 club Bastia after claiming to have been subjected to monkey chants at the Corsicans’ ground last week.

Born in Palermo to Ghanaian immigrants before being adopted by the Balotelli family, the forward’s career has been blighted by controversy.

But he has also suffered racist abuse and in April 2015 British anti-discrimination body Kick It Out said he had received more than 4,000 racist messages via social media during the 2014-15 season.

Italy are tied with Spain at the top of their 2018 World Cup qualifying group after winning three and drawing one of their first four games.

They host Albania on March 24 and are expected to fight for top spot, which offers direct qualification for Russia, when they play Spain away on September 2, – Agence France-Presse