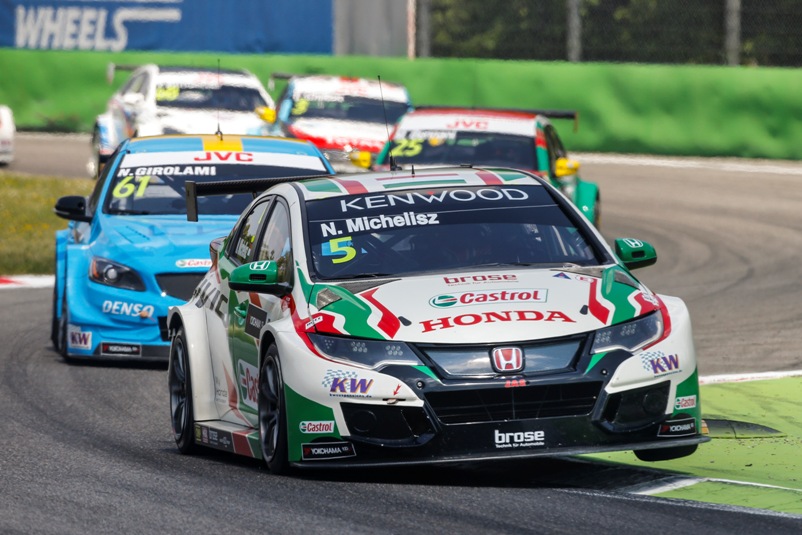 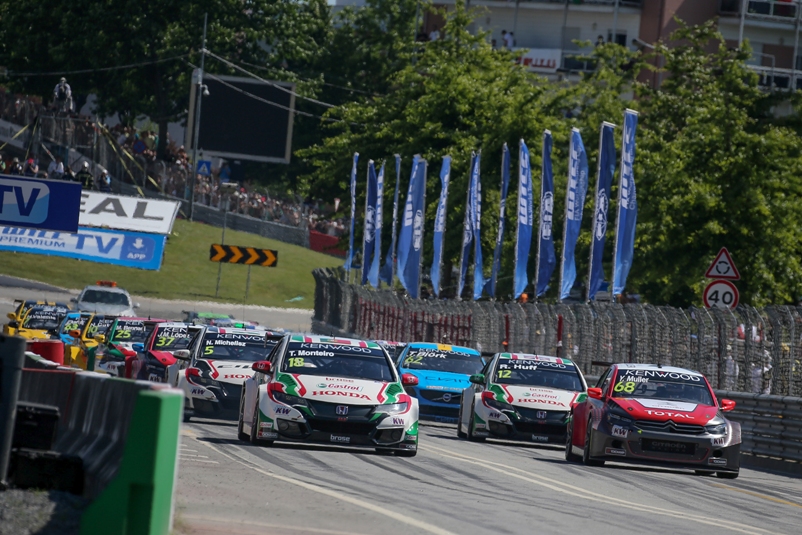 Eurosport Events, promoter of the WTCR – FIA World Touring Car Cup presented by OSCARO, has renewed its partnership with J SPORTS, the established channel for motorsport in Japan.

In an extension to an existing agreement between the two organisations, J SPORTS will broadcast extensive live coverage from all 10 planned WTCR events on its television and digital platforms.

As often as possible Race 2 and Race 3 will be televised live and available digitally. Race 1 will be live on J SPORTS’ digital output. In addition, J SPORTS will broadcast a season review.

“As a home of motorsport in Japan, J SPORTS are committed to bringing various motorsport categories to a wider audience,” said Yoshinori Konno, Director of Programming and Production at J SPORTS. “We are proud to announce this extension to our existing deal and we look forward to continue working with Eurosport to provide the excitement of WTCR racing to our viewers.”

François Ribeiro, Head of Eurosport Events, promoter of the WTCR – FIA World Touring Car Cup presented by OSCARO, welcomed the opportunity to continue working with J SPORTS: “Japan is an extremely important market to the WTCR and its stakeholders and by reaching 6.8 million households in the country, J SPORTS is very important to the WTCR. J SPORTS broadcast all 20 FIA World Touring Car Championship races live last season and they clearly welcomed the high-quality TV product and level for service. WTCR is new for 2018 but with full grids and so many championship-winning drivers in action it’s going to be a great spectacle for J SPORTS viewers.”

WTCR – FIA World Touring Car Cup presented by OSCARO will visit Japan for the penultimate event of the 2018 season when Suzuka hosts the action from 26-28 October. The final rounds of the Japanese Super Formula series will take place over the same weekend.