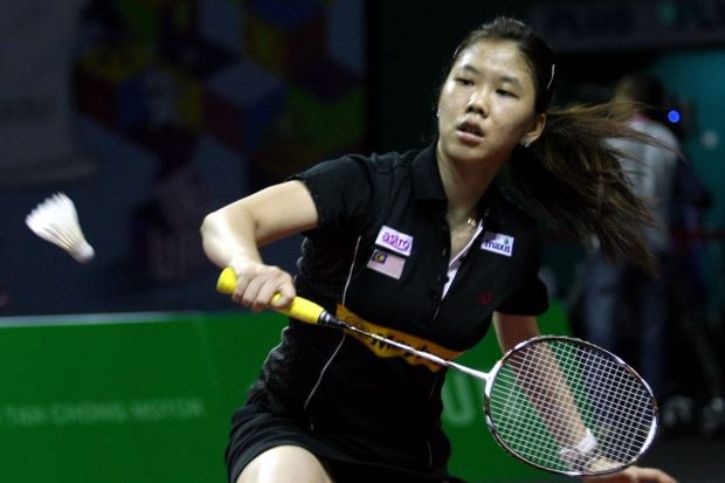 The doubles were a flop yet again as Malaysia crashed out of the Sudirman Cup mixed team championships – losing to Japan 3-1 in the quarter-finals which fell short of their semi-final target in Gold Coast, Australia on Friday.

It was Malaysia’s second defeat to Japan in Gold Coast, having lost 3-2 to the Japanese in a group match. The Malaysians finished second in Group 1C. The luck of the draw saw Malaysia pitted against Japan again – this time in the quarter-finals.

It was a disastrous for Malaysia at the Carrara Indoor Sports Stadium on Friday when they failed to get the opening point in the men’s doubles. Much was expected from the country’s top pair Goh V Shem-Tan Wee Kiong but they gave another disappointing performance.

Malaysia fielded Soniia Cheah in the women’s singles instead of Goh Jin Wei against Nozomi Okuhara. Okuhara ran out an easy 21-11, 21-9 winner in 34 minutes to put Japan in the driving seat.

Lee Chong Wei, who has surrendered his world number one ranking and slipped to No 2 in men’s singles in the latest BWF rankings, salvaged a point for Malaysia when he outplayed Kenta Nishimoto 21-15, 21-13 in 45 minutes.

The new world No 1 is South Korean veteran Son-won-ho.

It was all over for Malaysia when Japan secured an unassailable 3-1 lead in the women’s doubles through world No 1 and Rio Olympics champions Misaki Matsutomo-Ayaka Takahashi.

Japan will face defending champions and 10-time winners China in the semi-finals on Saturday. The two met in the final in the last edition of the Sudirman Cup.

China continued with their relentless march in Gold Coast with a 3-0 win over India in another one-sided match.

The Chinese secured their points in the mixed doubles, men’s singles and the men’s doubles.