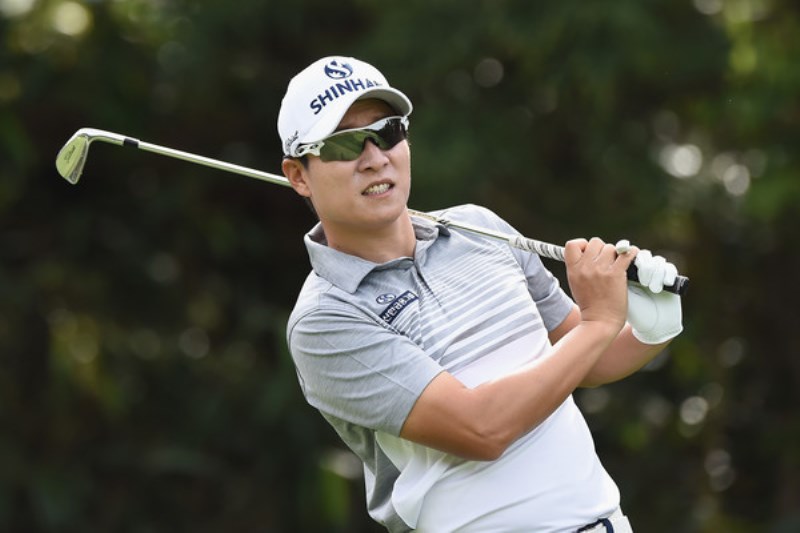 The 36th edition of the Shinhan Donghae Open, which is co-sanctioned by the Asian Tour and Japan Golf Tour Organisation (JGTO), will be held in Japan for the first time in September.

The iconic event is also set to enjoy an increased prize purse to KRW1.4 billion with the winner’s cheque worth KRW252 million (approximately US$218,000) when it is played at the Koma Country Club located at Nara Prefecture from September 10-13.

Designed by the legendary Gary Player and opened in 1980, the Koma Country Club is a 27-hole membership course and has hosted several events on the JGTO including the Japan PGA Championship and the Kansai Open.

More significantly, the construction and development of the Koma Country Club was overseen by Shinhan Financial Group’s founder Heui-keon Lee in the 80s.

Lee, together with several prominent Korean and Japanese entrepreneurs had envisioned a promising outlook for Korean golf and the Koma Country Club holds a special place in the Shinhan Financial Group’s history books.

Shinhan Financial Group Chairman Yong-byoung Cho said: “I ask for the understanding of the Korean customers and fans who have supported and visited Shinhan Donghae Open every year.

“I sincerely wish that this year’s tournament will a great opportunity for players to spread their wings in the world. Shinhan Financial Group will continue to carry out global brand marketing to become the leading financial group in Asia.”

Cho Minn Thant, Commissioner and CEO, Asian Tour said: ““The Asian Tour welcomes the Koma Country Club as the new host venue of the 36th Shinhan Donghae Open in September. Tradition and honour is integral to the game of golf and the decision by Shinhan Financial Group to pay homage to its founder Mr. Heui-keon Lee is a very noble gesture.

We will miss playing the event on Korean soil this year however we are confident that the Japanese galleries will be out in force and take this opportunity to watch our Asian Tour players alongside counterparts from the Japanese and Korean Tours in action as well as on television via our global television broadcast.

“Many notable winners have etched their names in the illustrious Shinhan Donghae Open history books and we can only look forward to another exciting week of high level golf in September.”