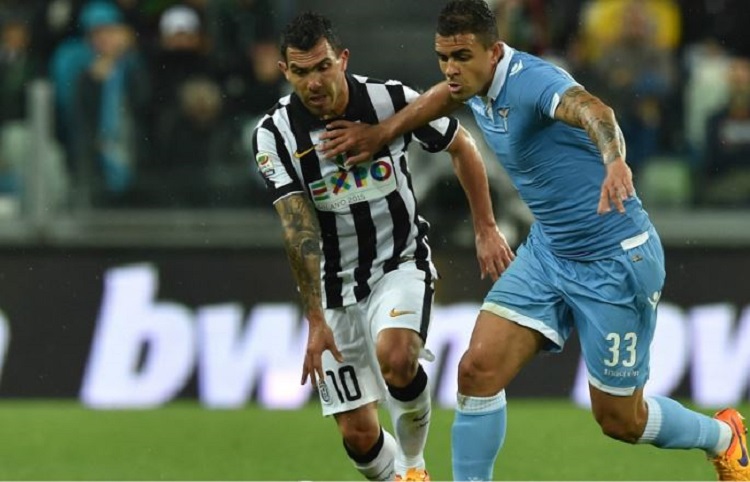 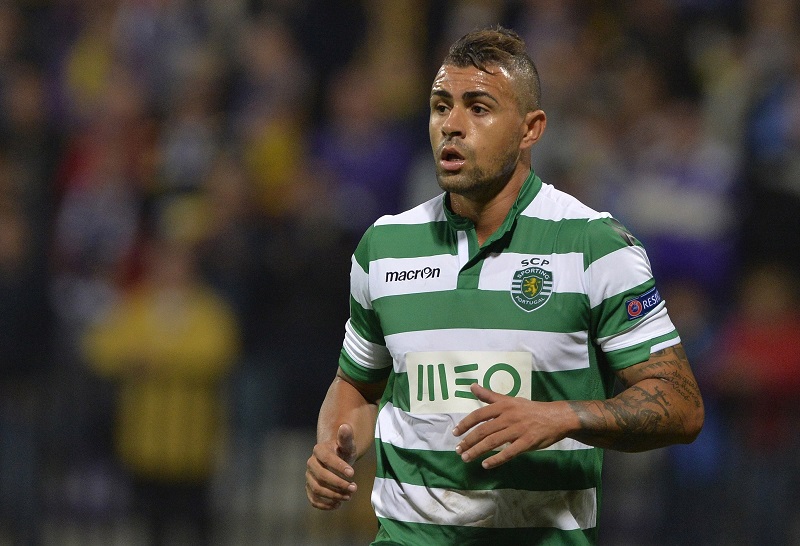 There is no stopping Johor Darul Takzim (JDT) despite its failure to retain the Malaysia Cup after being edged out 3-2 by Terengganu in the two-leg semi-finals following a 2-2 draw in the return leg at the Larkin Stadium.

Instead, the Southern Tigers, are looking at the bigger stage and this is the Asia Football Confederation’s (AFC) Champions League (ACL) 2019.

The Johor club is one of the five teams to have confirmed their slots to compete in the ACL next year. The other teams who have booked their places in the ACL 2019 are Jeonbuk Hyundai Motors (South Korea), Sydney FC (Australia), Melbourne Victory (Australia)and Buriram United (Thailand).

Seven other spots will be automatically filled by clubs from South Korea, Japan, and China. Clubs will fill four more slots after the playoff round.

JDT, the five-time Malaysian Super League champions from 2014, is leaving no stone unturned in its bid for ACL history and have signed a big name for the new season and he is Brazilian Mauricio dos Santos Nascimento.

Nascimento comes in for another Brazilian Marcos Antonio who is the most decorated player in the team but has decided to leave after five years.

The new signing brings with him a wealth of experience – turning out for Sporting Lisbon, Spartak Moscow, and Lazio.