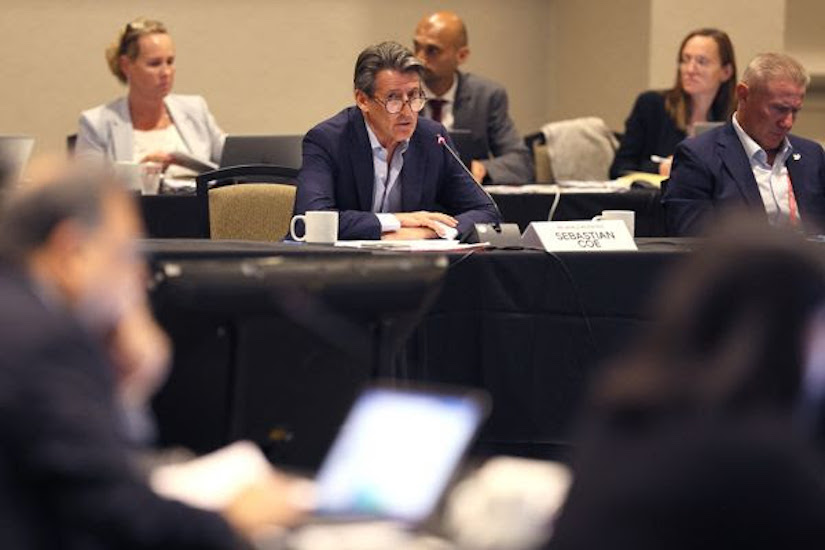 With the changed schedule of future World Athletics Relays from odd to even years, starting in 2024, the Council decided that the next edition will serve as Olympic Trials for the relay events.

Fourteen of the 16 places in the relay fields for the Paris Olympic Games will be filled at the World Athletics Relays 2024, with the remaining two teams to be identified from the performance list during the qualification window.

Also, a solidarity fund for elite distance runners is being introduced to further the development of distance running.

Label races will also be offered a range of services, including attendance at race medicine education initiatives.

Following an update from the Russian Taskforce, the Council approved the recommendation that an independent audit of RusAF’s processes and progress against the reinstatement plan and KPIs should be conducted mid to late October 2022.

The Taskforce will also continue its oversight and monitoring of RusAF’s implementation of the reinstatement plan, and report on the outcome of the audit at the next Council Meeting in November 2022.

During the qualification period for the 2021 Olympic Games, the Athletics Integrity Unit received 17 individual competition referrals for investigation of suspicious Olympic qualification standards.

As a consequence, the Council today approved the introduction of a ‘Competition Manipulation Watchlist’.

Once this is established, World Athletics will be able to place federations considered at high risk of competition manipulation on the list and proactively place conditions on the acceptance of qualifying performances achieved in the jurisdiction of such federations.

World Athletics will not recognise results achieved at competitions hosted by Member Federations on the Competition Manipulation Watchlist, except for the following:

These events must be attended by international competition delegates appointed by World Athletics to ensure they are conducted appropriately.