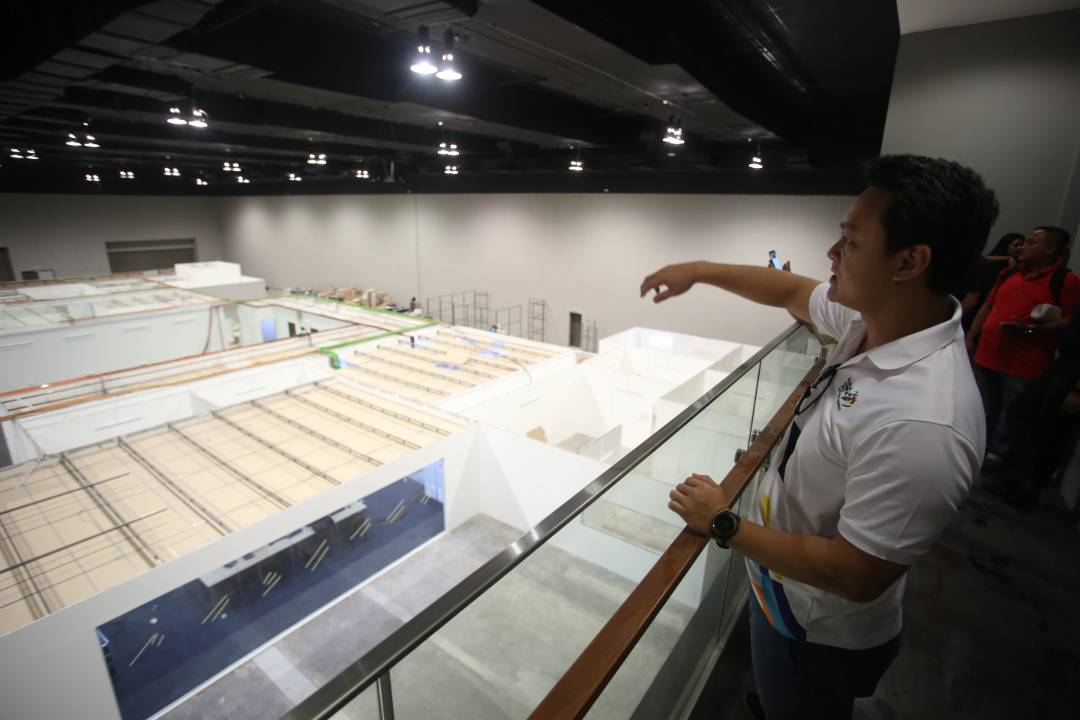 The 29th SEA Games starts officially on Aug 19 but competition for some sports will commence early from Aug 14.

MITEC, among the three main hubs of the Games, will be the main focus as apart from hosting eight indoor sports – muay, fencing, volleyball, weightlifting, indoor hockey, gymnastic (artistic and rhythmic), table tennis and boxing –, the newly-built centre will also house the Main Press Centre (MPC) and the International Broadcast Centre (IBC) at Level 1. 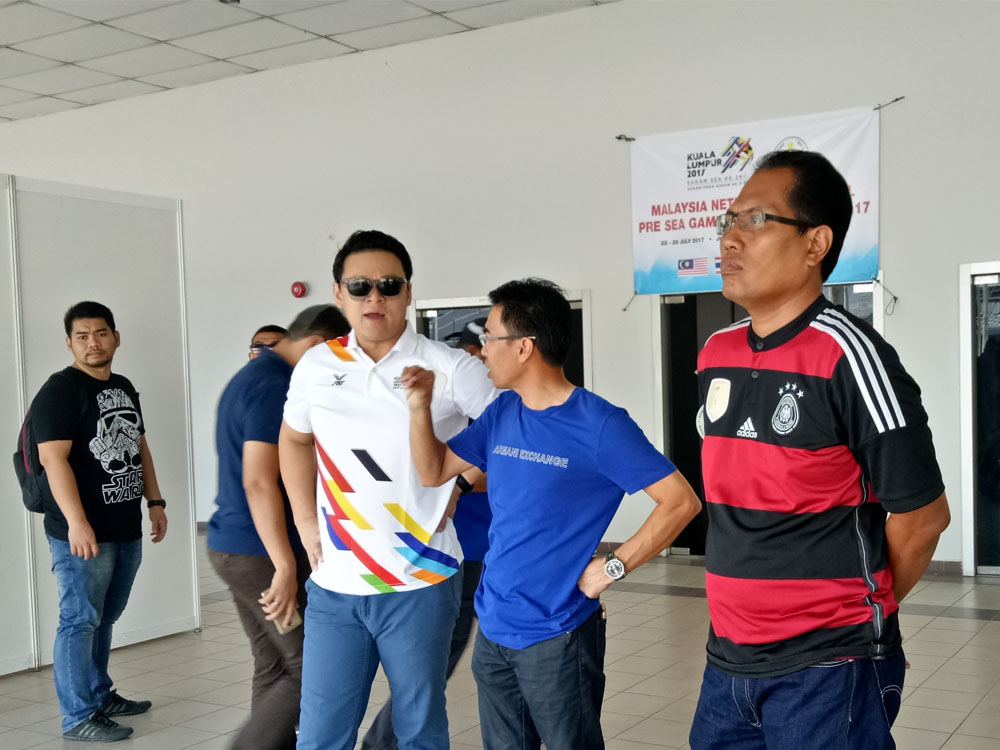 Minor construction and touch-up works at the competition halls, MPC and IBC are now in progress and En Shaiful expects that the venue will be ready by first week of August.

“MITEC was handed over to MASOC few weeks ago and we’re looking forward to prepare the venue as early as possible to allow our athletes to familiarise themselves and train there before the commencement of the Games. 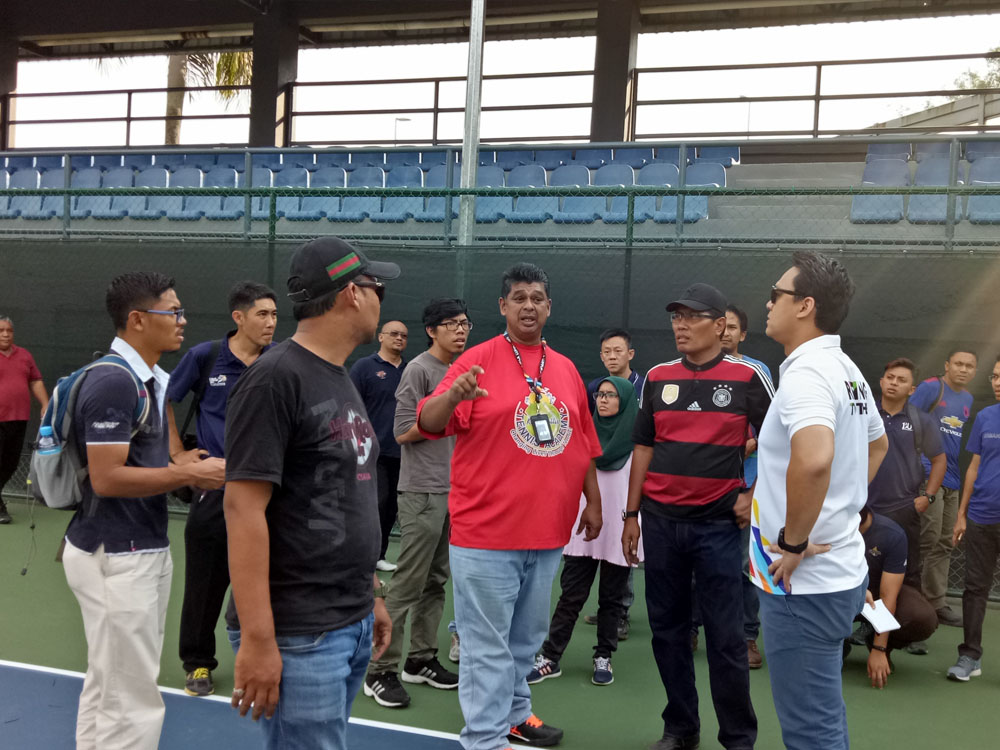 “The Games Host Broadcaster and consortium are also expected to check into IBC by Aug 1,” he said.

MASOC were also pleased with the progress of preparation at the netball and lawn bowls venues in Bukit Kiara.

The Juara Stadium will be opened for netball competition beginning 14 August while the finals is scheduled on 20 Aug.

“Everything is well at the lawn bowls arena …in fact, right now they’re having the pre-SEA Games event to test the facilities and systems there,” said En Shaiful.