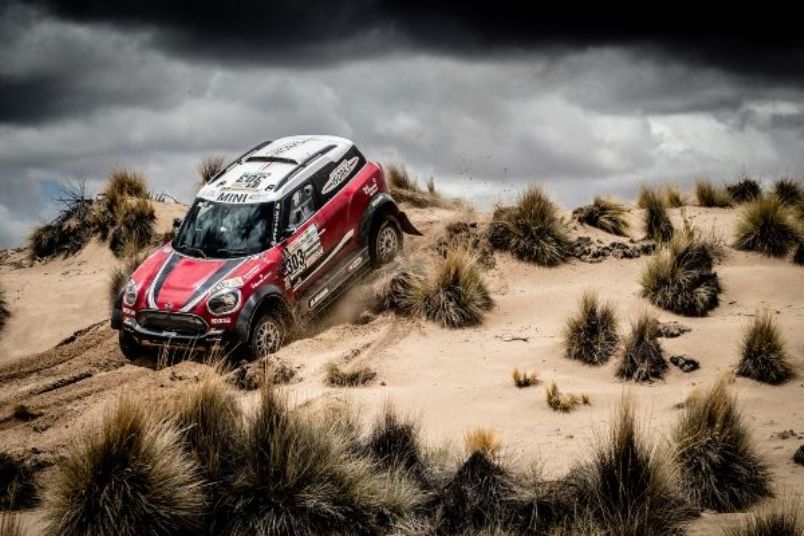 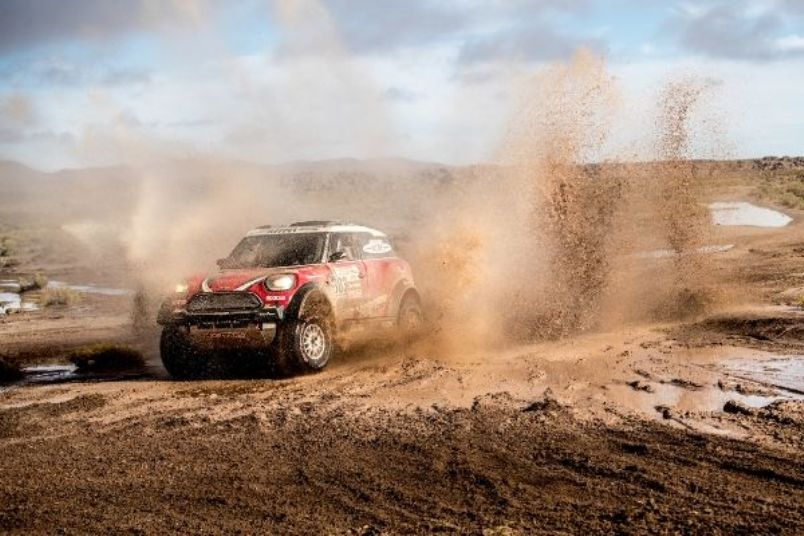 A host of experienced drivers and navigators will take on the challenge of the Baja Aragon this weekend in Spain for Round 7 of the World Cup for FIA Cross Country Rallies.

While Hirvonen and Schulz are both experienced rally competitors, driving together is a new opportunity for the pair. As one of Germany’ most successful Dakar competitors, with two victories to his name in the world’s most challenging endurance race, Schulz was the perfect choice to support Hirvonen.

For Przygonski, who sits second in the 2017 World Cup rankings overall, despite missing the first three races, this is an opportunity to close the 36-point gap to the top of the leader board. He is joined by Panseri who has already enjoyed three Cross Country Rally podiums, including one win, this year.

Also contesting the event in a MINI ALL4 Racing will be Orlando Terranova (ARG) and Paulo Fiuza (PRT). Terranova completed this year’s Dakar Rally as the leading MINI competitor in sixth position and achieved a fifth place in the Baja Aragon last year.

This year’s event will take in a distance of 770.76km, including special stages of 544.31km raced against the clock around the city of Teruel. For the first time, the 2017 event will form part of the Dakar Challenge. With all three MINI drivers carrying the FIA Priority Drivers rating they will be subject to special regulations, allowing them to use only 12 tyres during the event.