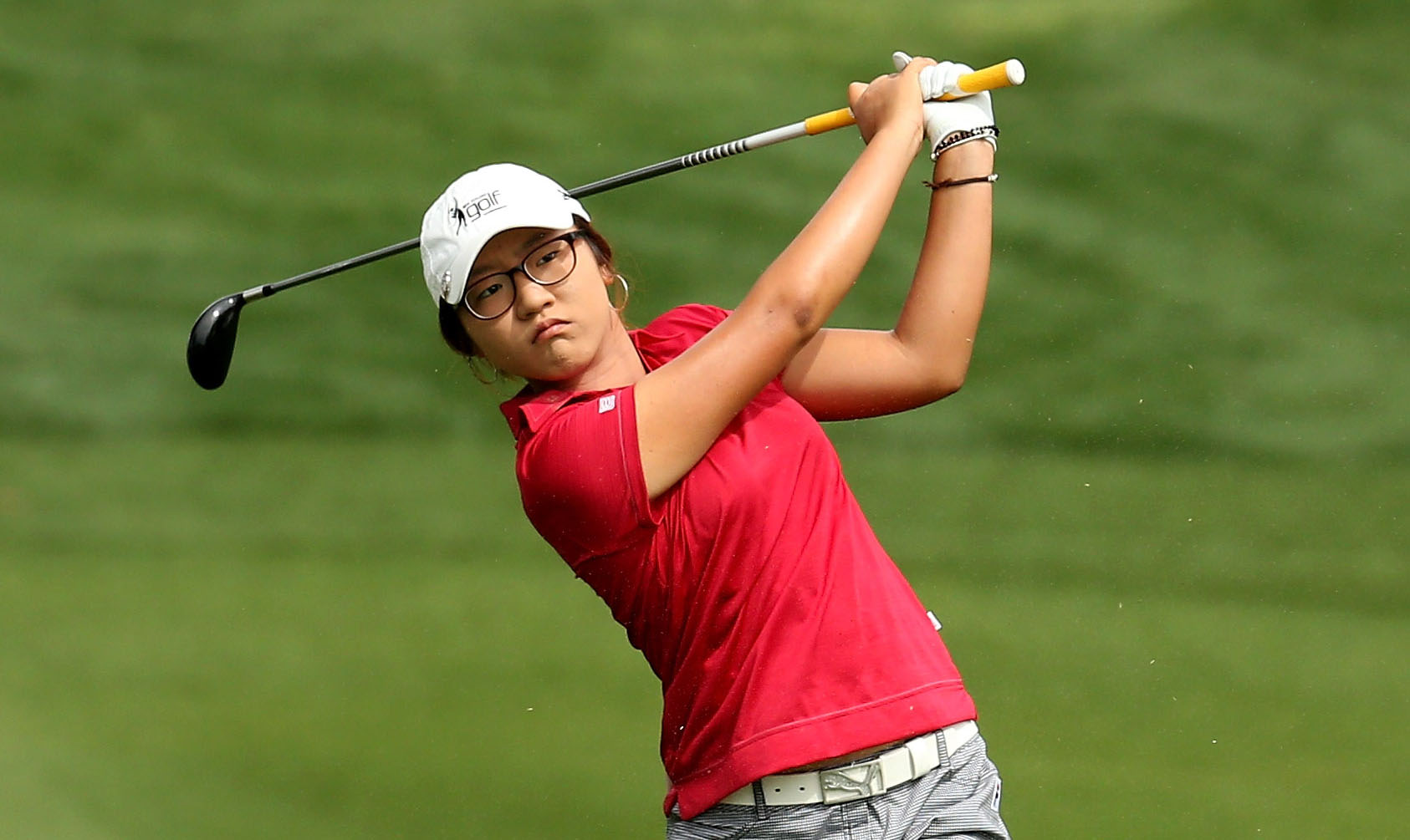 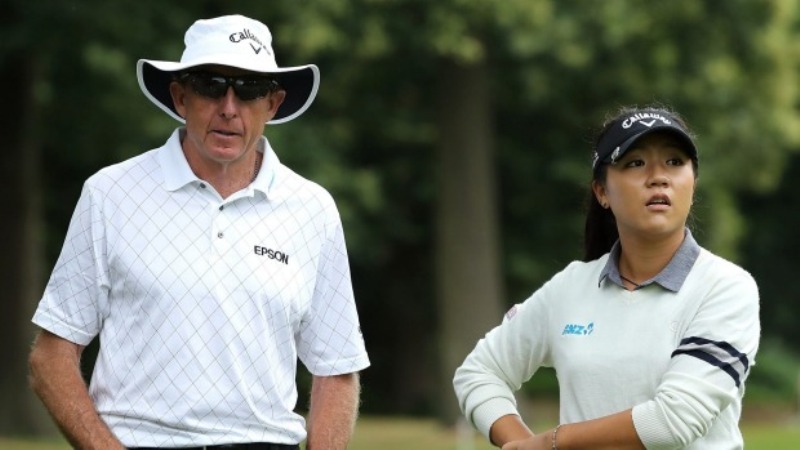 Lydia Ko defended the role her parents have played in her career but says she can now make her own decisions, including her choice to split with instructor David Leadbetter.

The New Zealand teenager has been taking care of business on the golf course — winning 12 times on the LPGA Tour before the age of 19. Off it, she is learning how to find her own voice and make major decisions.

And that includes the recent move to split with hitting instructors Leadbetter and Sean Hogan.

“Of course I discussed my decision with my parents,” the world number one Ko told the LPGA.com website on Friday. “They gave their opinions, too. But at the end of the day I made the final decision to change.

“My parents are a big part of my golfing career and I know I wouldn’t be here without them.”

But Ko, and especially her parents, came under fire last week for firing instructors Leadbetter and Hogan who she had been with for three years.

Following the separation, Leadbetter called out her parents for interfering with their daughter’s development.

Speaking publicly for the first time since the breakup, the 19-year old from Auckland admitted she’s sometimes too dependent on her parents.

“I think I have, yes, sometimes been too reliant on my parents because I am so used to being with them,” Ko told LPGA.com. “But I think I need to learn more about taking ownership and making my own decisions.”

Ko said she would have never been able to have the success she’s enjoyed at such a young age without her parents’ support.

“I am very close with my parents. But it would be a lie to say that we have never had an argument or I’ve never been upset because of them.

“But at the end of the day, even though I may not know it at the time, they are wishing the very best for me and it’s because they care and love me.”

Ko’s career has taken a different track than another of Leadbetter’s famous clients, Michelle Wie.

Wie, 27, and Leadbetter have been together 14 years and despite early predictions of major wins and then a fleeting moment with the men’s tour, Wie has underachieved. It took her four years on the LPGA Tour to win her first ever 18-hole title and a decade to claim her first major.

Ko, who won four times in 2016 and a silver medal for New Zealand at the Summer Olympics, decided she wasn’t going to rest on her laurels.

In October, she split with her caddie Jason Hamilton and is also reportedly making an equipment change by switching from one club manufacturer to another. The separation with Leadbetter is just another move in an off season of change.

“They say when it’s working why change?” Ko told the website. “Even though I have made quite a few changes the past few months, I guess I didn’t realize until people started pointing it out to me. But I don’t regret making them.”

Ko says this is the start of a new beginning and she is looking forward to the challenge of another Tour season.

“I think playing my first tournament of the 2017 season I will get a whole new feeling, just like playing in the Bahamas in my first event as a rookie,” said Ko.

“My biggest goal when playing is to enjoy and have fun. Hopefully these changes will give me more confidence.” – Agence France-Presse