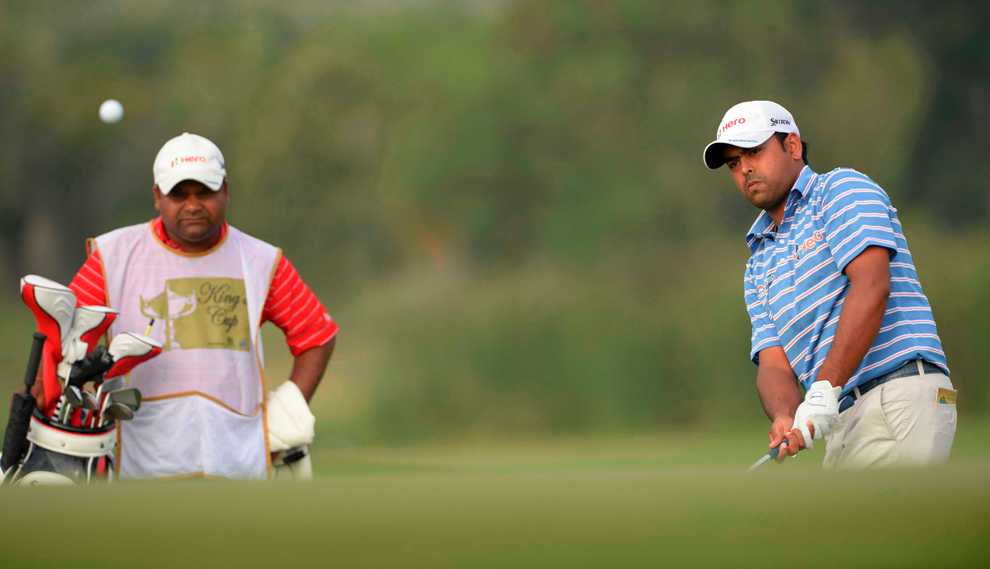 Anirban> Lahiri has been voted as the 2014 Players’ Player of the Year for his successful exploits on the Asian Tour where he won two titles and finished second on the Order of Merit.

The talented Indian won his first title outside of India when he eagled the 72nd hole at the CIMB Niaga Indonesian Masters before going on to claim his second win of the year at the Venetian Macau Open, which increased his tally to five Asian Tour titles.

In a highly successful season, Lahiri contended for the Asian Tour Order of Merit crown before losing out to David Lipsky of the United States, who sealed the win in the second last event on the 2014 Asian Tour season at the Thailand Golf Championship.

Lahiri’s efforts on the Asian Tour earned plaudits by his peers who recognized his efforts and battling spirit which he displayed in a stellar year where he notched six other top-10 results.

“I feel honoured and privileged to be chosen by my friends and competitors for this award. The previous recipients of this award include legends of Asian golf like Jeev (Milkha Singh) and Thongchai
(Jaidee) and it’s inspiring to be counted among them,” said Lahiri.

“It’s very special when your peers confer an honour upon you. I feel deeply honoured by the faith they have shown in me. 2014 was truly a special year for me and I hope to kick on and continue to play positively in 2015 both in Asia and in Europe,” he added.

The 27-year-old was also a key figure at the inaugural EurAsia Cup presented by DRB-HICOM where he played a pivotal role in helping Team Asia secure a dramatic 10-10 tie against Team Europe, which featured five players in the successful Ryder Cup team.

“There were many great moments for me in 2014. The two wins in Indonesia and Macau were very special, especially the final putt in the CIMB Niaga Indonesian Masters. Getting my card in Europe at Qualifying School was a big relief having to make a comeback down the last few holes,” he explained.

“But the best moments of the year have to be the EurAsia Cup. Making the final putt to win our match in the Foursomes, partnering Siddikur was my most memorable moment of 2014. It gave us the boost to play our hearts out in the Sunday singles,” said Lahiri, who contributed two points in the match-play event.

Australia’s Cameron Smith was also named the Rookie of the Year for a commendable season on the Asian Tour.

The 21-year-old did not miss a single cut in 2014 and claimed seven top-10 finishes, including a tied fifth result at the CIMB Classic in Malaysia which was sanctioned by the PGA TOUR and Asian Tour. 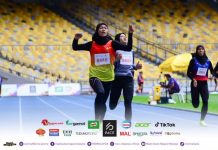