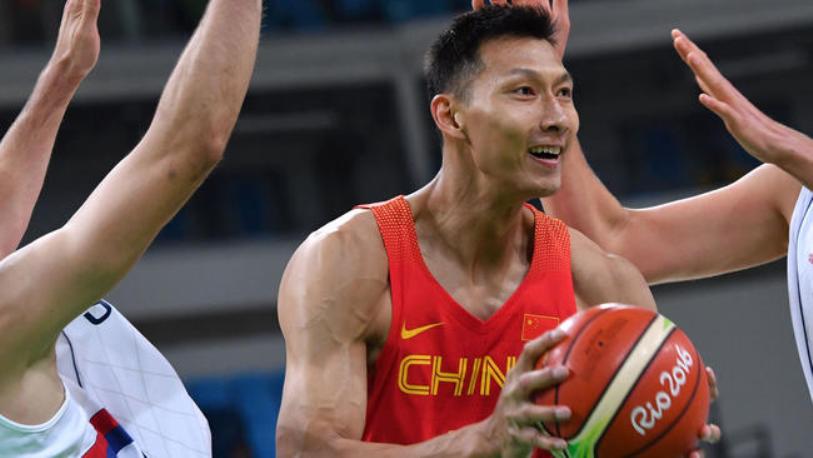 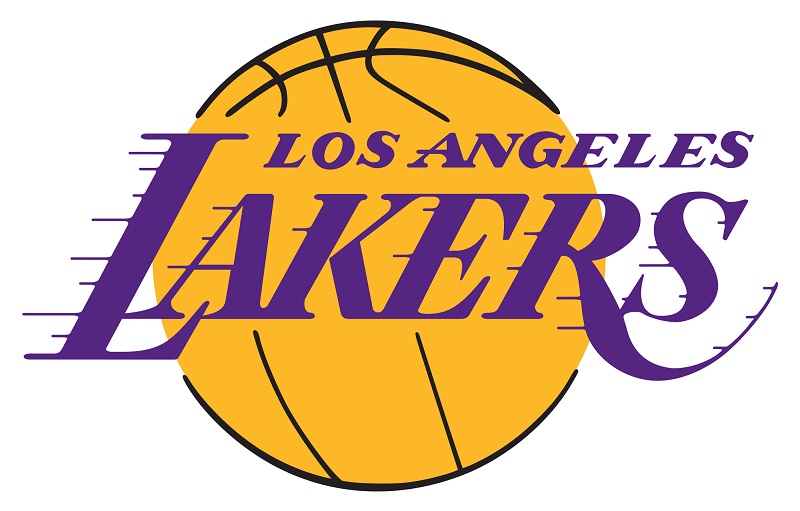 Yi Jianlian, who is fresh off an appearance with the Chinese national team at the Rio Olympics, has signed a contract with the Los Angeles Lakers, the NBA team announced on Monday.

Yi, of Guangdong Province, averaged 20.4 points and 6.6 rebounds in five games at the Summer Olympics, which wrapped up on Sunday.

“We’re excited to have a player of his worldwide accomplishments,” said general manager Mitch Kupchak. “We look forward to bringing him to training camp and hopefully having him make an impact on our team.”

Yi, 28, joins a team that has been at or near the bottom of the NBA the past several seasons. To compound their woes, the Lakers lost their top player when future Hall of Famer Kobe Bryant retired at the end of this past season.

The Lakers declined to release details of the contract.

Yi is a former first round draft pick of the Milwaukee Bucks in 2007. He has not played in the NBA since 2012 and has spent the past four seasons playing in the Chinese Basketball Association.

His international career includes winning three gold medals at the FIBA Asia Championships (2015, 2011, and 2005) and a gold at the 2006 Asian Games. – Agence France-Presse