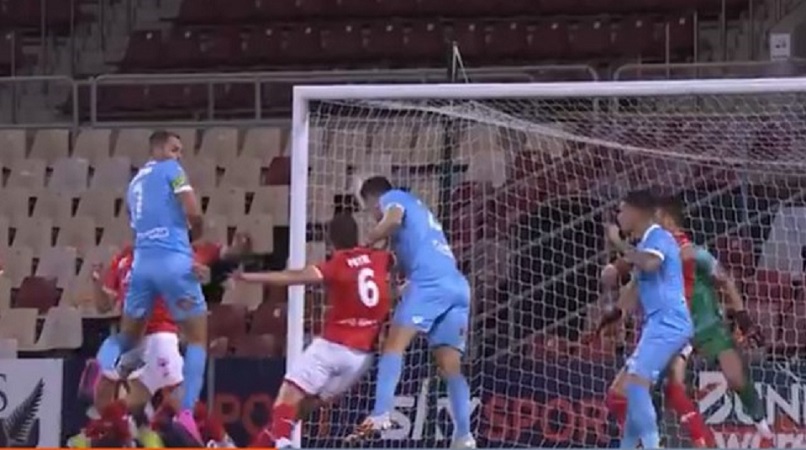 Wellington twice equalised after going 1-0 and 2-0 down to respective goals scored by Curtis Good and Jamie Maclaren in the first half. Tomer Hemed levelled it up at 1-1 in between the two City strikes and Ulises Dávila did the same in the second 45, before Tilio emerged off the bench on 80 minutes to put his head on the decisive goal three minutes later.

Wellington were unfortunate not to receive any reward for effort on the night against City, who moved into second on the A-League table after clinching the three points.

Ufuk Talay’s Phoenix fought valiantly throughout the entertaining contest, with Oliver Sail and defender Tim Payne pulling off a string of saves and blocks in and around the box to keep City from scoring freely in Wollongong.