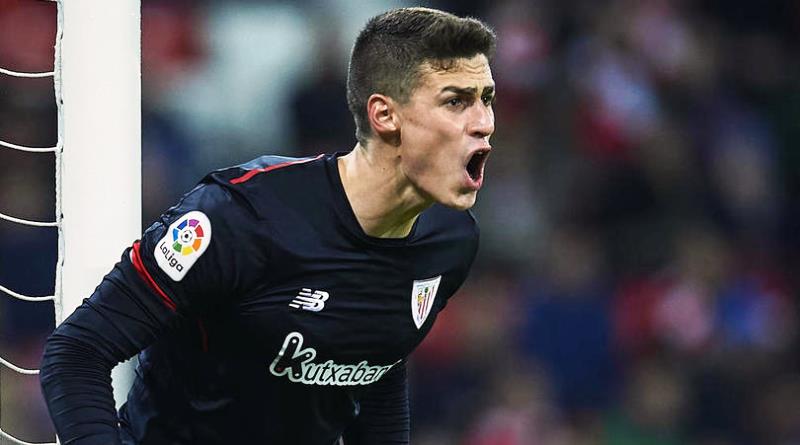 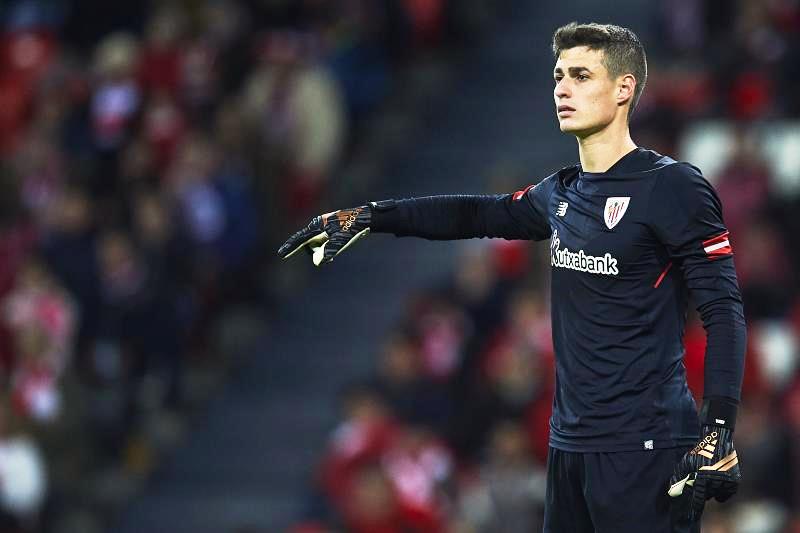 Athletic Bilbao goalkeeper Kepa Arrizabalaga on Monday signed a new long-term contract to keep him at San Mames and end the speculation linking him with a move to Real Madrid.

The Basque club announced in a statement that Kepa had agreed a new seven-year deal to run until June 2025.

His existing deal had been due to expire at the end of the current campaign and it was thought that Real might move to sign him this month.

It had even been announced a fortnight ago that Kepa had passed a medical at the Santiago Bernabeu.

However, Madrid coach Zinedine Zidane denied that an immediate move was in the pipeline, saying: “I don’t need a goalkeeper. But if there are any changes in June, if we sit down and talk, maybe we will sign someone.”

Kepa, who made his debut for Spain in a friendly against Costa Rica in November, has been out injured since mid-December.

For Athletic, currently 12th in La Liga, his contract renewal follows that last week of the winger Inaki Williams until 2025. – Agence France-Presse