Home 2022 Lions go down to Vietnam in friendly tournament opener 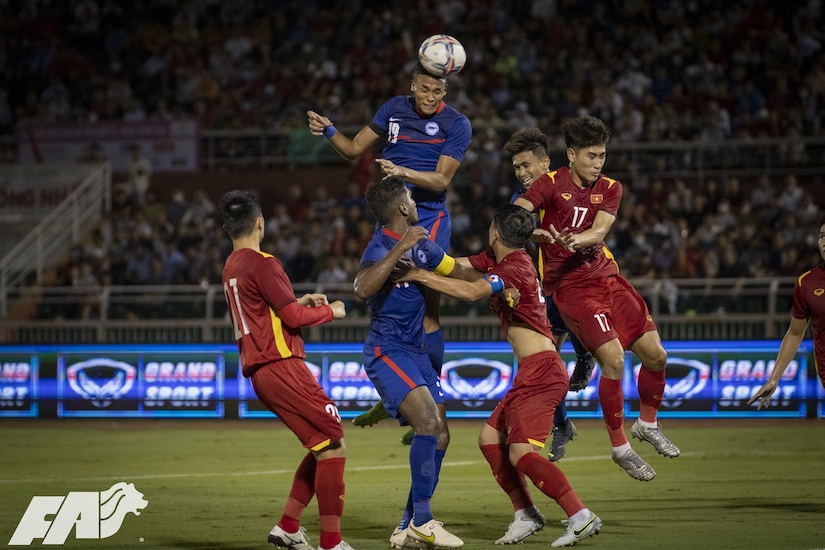 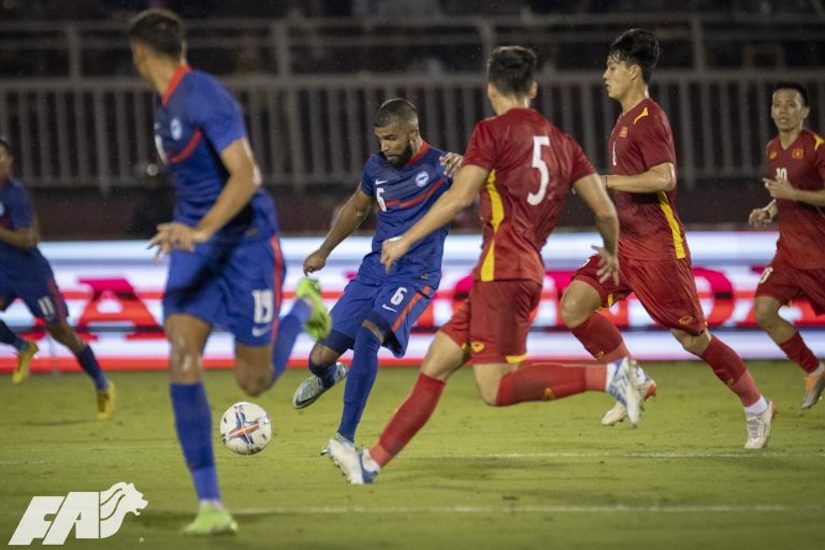 It was a tough Tuesday evening for the Singapore Men’s National Team as they went down 4-0 to Vietnam in the opening match of the Hung Thinh International Football Tournament 2022.

Nguyen Van Quyet broke the deadlock as half-time approached and the hosts added three more goals after the break at the Thong Nhat Stadium in front of over 9,000 spectators. Before kick-off, a minute of silence was observed in honour of Football Association of Singapore President, Mr. Lim Kia Tong, who passed away last Wednesday.

In one of two friendly matches during this week’s international window that is part of preparations for the year-end ASEAN Football Federation (AFF) Mitsubishi Electric (ME) Cup 2022, Takayuki Nishigaya took the opportunity to integrate some fresh faces and asserted that it was important to do so, despite the result.