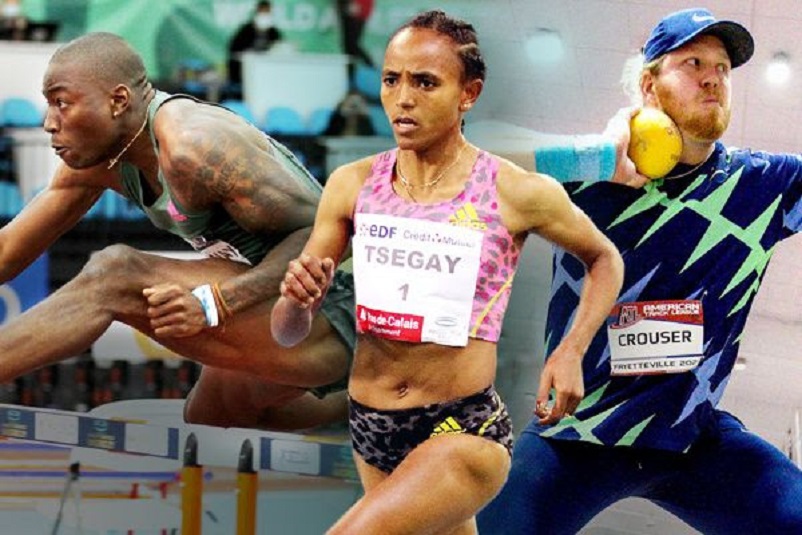 That has certainly been the case for athletics in recent months with the desire for top-level indoor competition being met thanks to the efforts from adaptable and inventive meeting organisers.

It meant that the World Athletics Indoor Tour was able to go ahead with 25 competitions taking place safely in 11 different countries across Europe and North America. In all, 1353 athletes from 84 countries participated in the wider series of Gold, Silver and Bronze level meetings with all six continental areas represented. 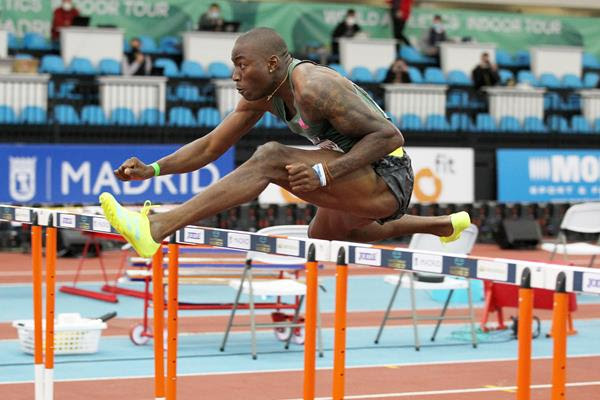 At the end of the five Gold-level meetings, 11 series winners – representing seven countries and three continental areas – were confirmed, each earning wildcard entries to the World Athletics Indoor Championships Belgrade22: 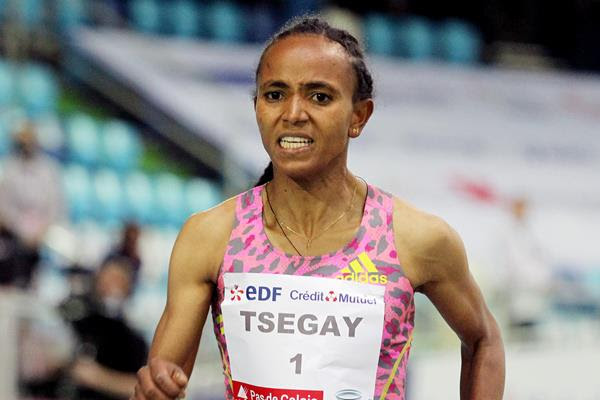 Lievin’s score is the highest ever mark for a one-day indoor competition.

Outside of the World Athletics Indoor Tour, dozens of other indoor competitions took place, including national championships and major international events. The Polish city of Torun hosted the European Indoor Championships, while Fayetteville, Arkansas last weekend played host to the NCAA Indoor Championships.

While the world slowly navigates its way out of the Covid-19 pandemic, competition organisers are continually adapting to find new ways of operating. But the action-packed indoor season gives much hope that the bulk of the international outdoor calendar will be able to go ahead safely, leading up to the Tokyo Olympic Games and beyond.- WORLD ATHLETICS 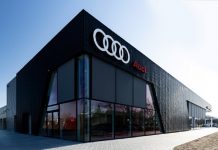