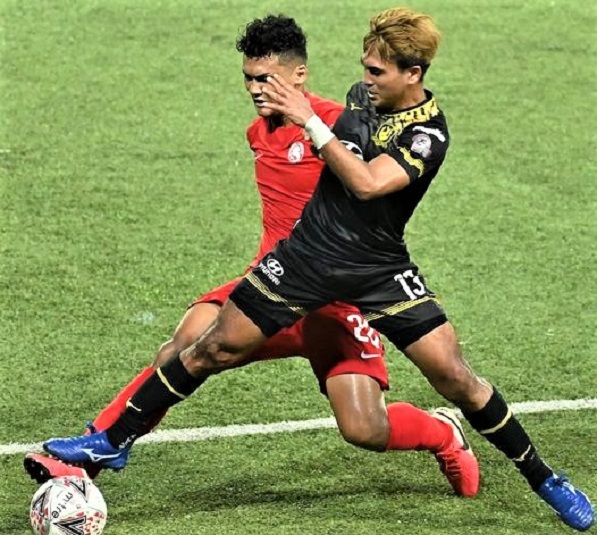 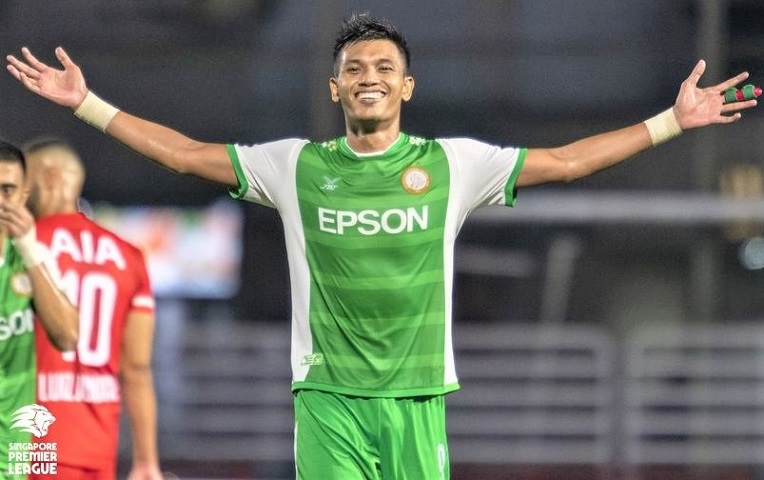 A gritty Young Lions side put up a gritty performance before a Madhu Mohana strike saw them conceding a 1-0 loss to Tampines Rovers in a mid-week tie of the AIA Singapore Premier League 2020.

Madhu latched on a corner from Kyoga Nakamura to score the only goal of the game in the 24th minute as Tampines Rovers go four-point clear at the top of SPL 2020.

In the meantime, Geylang International picked up their third win in six matches – with a close 1-0 win over a Tanjong Pagar side struggling to get a shot in.

Khairul Nizam made good on a freekick from Barry Maguire in the 61st minute for the only goal of the game.

Geylang remained on fifth as Tanjong Pagar stayed on seventh.

On the other hand, Lion City Sailors failed to pick up the full points when they were held to a 1-1 draw by Hougang United.

It was Shawal Anuar who had given Hougang the lead after 34 minutes only to see Shahdan Sulaiman cancelling it out, right at the hour mark.