Home 2020 Nurshuhaini promoted to Group A of national youth team 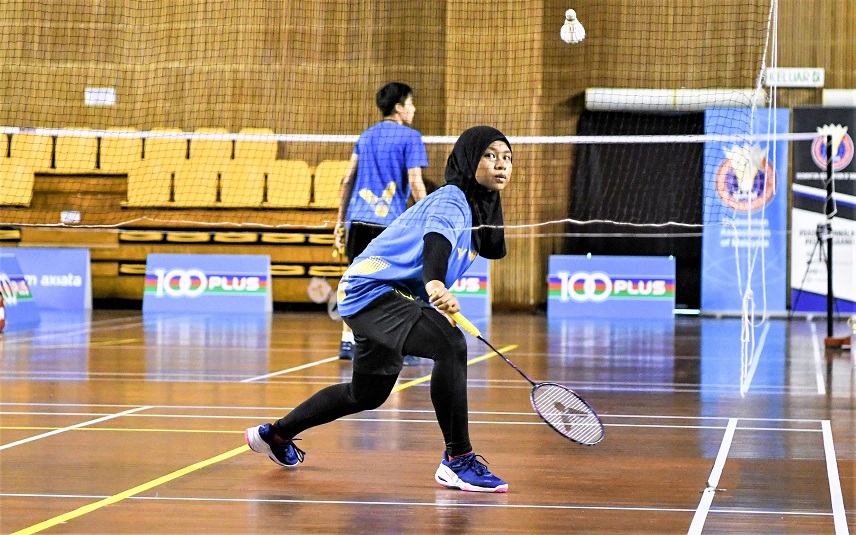 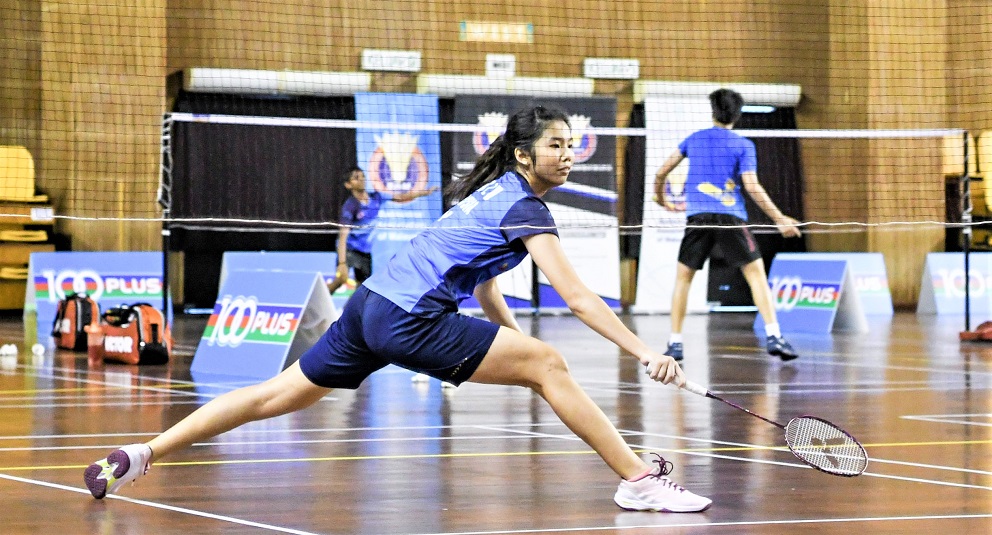 Siti Nurshuhaini Azman showed that there is no shortcut to success when all her hardwork paid off handsomely when she gained the promotion to Group A of the national youth team.

The 16-year-old scored his second consecutive victory in the Playoff Round of the 100PLUS National Youth Ranking Challenge as she maintained her position at the top of Group A & B of the women’s singles.

“The way I have been playing in this Playoff Round is better when compared to the tournament in October. The additional training is showing its effect.

“Getting promoted to Group A will definitely be more challenging because there will be better players there which means I will have to work even harder,” said Nurshuhaini.

For the record, Nurshuhaini was the Group B women’s singles champion at the 100PLUS National Youth Ranking Challenge 2020 last month.

Two players – Jing Wen and Loh Zhi Wei – will now have to battle it out for the one ticket to accompany Shuhaini after sharing one point to occupy second and third place currently.

“Naturally, I am also aiming for a slot in Group A but everything depends on the final group match tomorrow as I have to beat Siti (Nurshuhaini),” added Zhi Wei.

While Zhi Wei will have to beat Nurshuhaini, Jing Wen will face Joanne Ng in her final group match tomorrow.

Carmen Ting and Oo Shan Zi maintained their positions at the top of Group B & C of the women’s singles after both shuttlers are on the same two points after two matches. 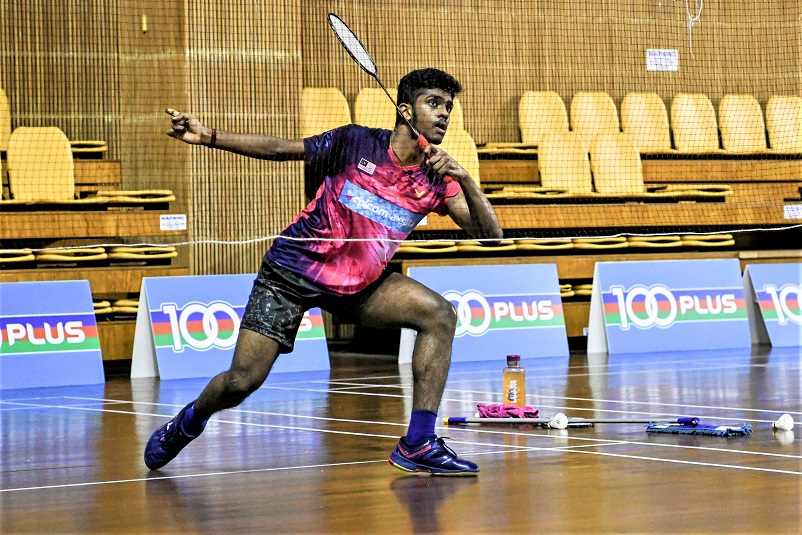 In the meantime, V. Poopathi still maintained his position at the top of Group A & B of the men’s singles to ensure his stay in Group A of the national youth team.

Eogene, who was in second place yesterday dropped to third place, while Dylan Ooi Ding Sheng moved up to second after beating Anson Cheong 21-14, 21-12. 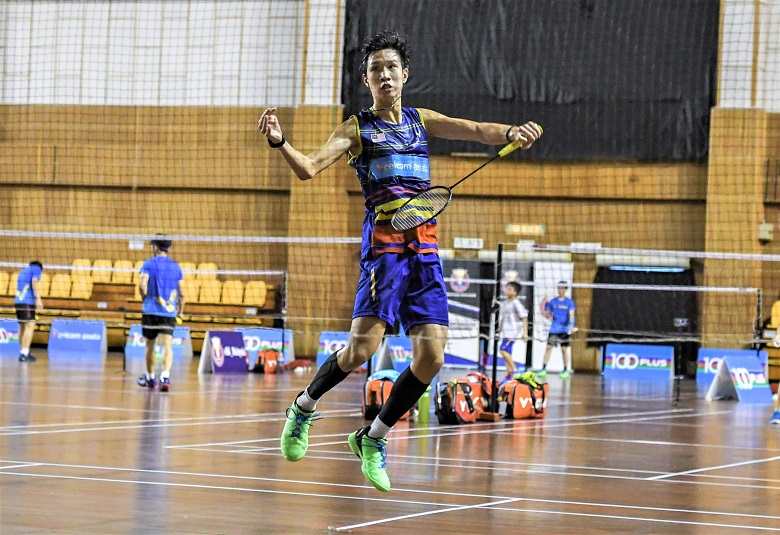 Low Han Chen and Ferdinan Ramno are the top two in Group B & C of the men’s singles.

The 100PLUS Playoff Round of the 100PLUS National Youth Ranking Challenge 2020 is on-going from November 4 to 6 will determine the position of the players in the national youth team.

Women’s Singles Group A & B

Men’s Singles Group A & B