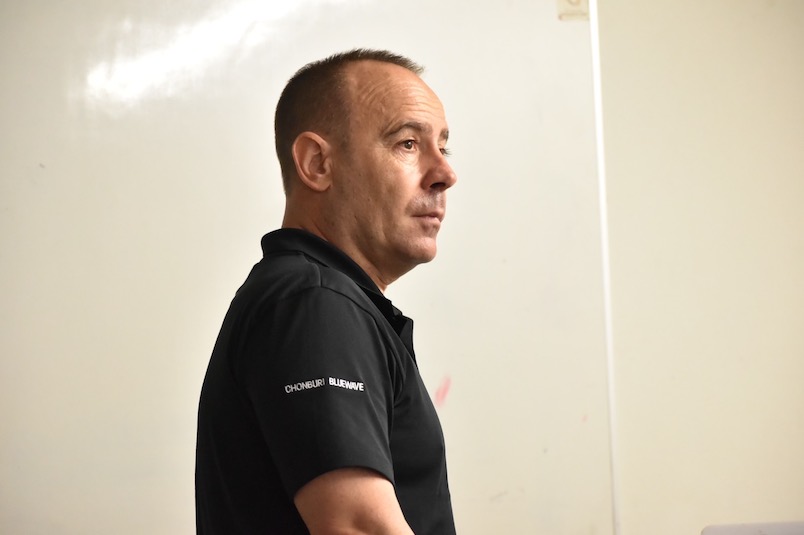 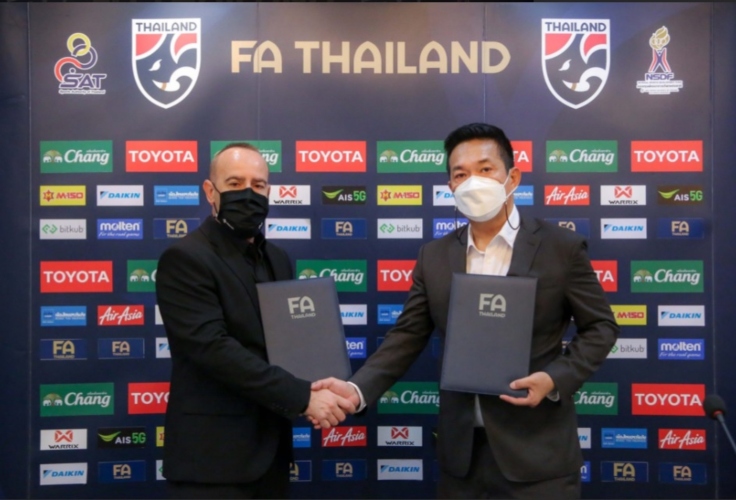 Newly-appointed Thailand Futsal head coach Carlos Cesar Nunez Gago will go through his maiden test with the Thai national side at the AFF Futsal Championship 2022 in April.

Following the official draw for the AFF Futsal Championship 2022 yesterday in Bangkok, the Thais have been drawn in Group A against Malaysia, Indonesia, Cambodia and Brunei DS.

Group B will have four teams and they are Vietnam, Myanmar, Timor Leste and Australia.

Towards that, the FA of Thailand (FAT) had recently signed Cesar on a two-year contract from Thai Futsal champions Freefire Bluewave Chonburi FC.

Cesar has extensive coaching experience from Payas Desalou in Spain to Bardral Urayasu Japan and Al Rayan in Qatar.

While the AFF Futsal Championship will be the first real test for Cesar, the Spaniard will have a friendly tournament at the NSDF Futsal Invitational 2022 in Thailand on 15-21 March 2022.

“It is an honour to be appointed as the head coach of the Thailand Futsal national team. With the knowledge and experience that I have of Thai Futsal, I am confident of delivering success to the national team,” said Cesar.