Home 2019 Malaysia Cup – Felda a cause for concern for Selangor 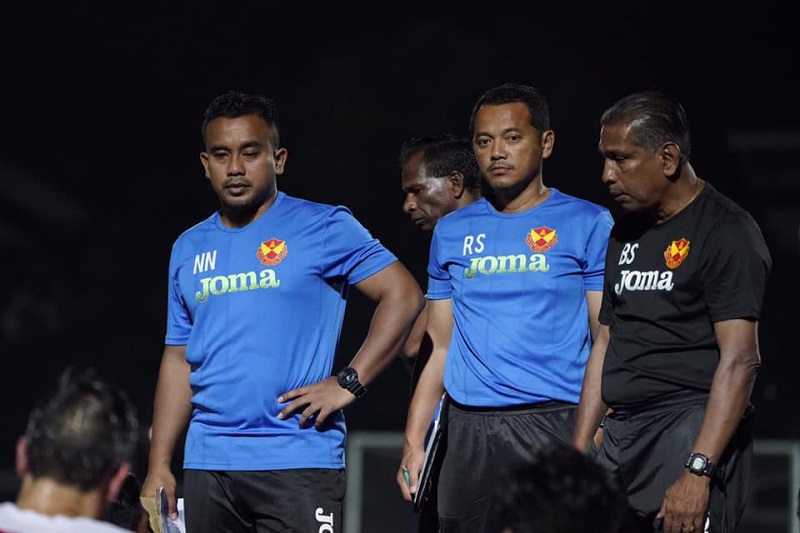 The Red Giants who finished a creditable third in the 12-team Super League after a poor start to the season are wary of their opponents who lived up to their reputation as “The Fighters” when they thrashed FA Cup champions Kedah 5-1 in their last league match to escape relegation.

Selangor head coach B. Satianathan is the first to admit that “it will be tough” against Felda – always a tough nut to crack either at home or away.

“Felda escaped the drop (to the lower tier Premier League) and I believe they will be very tough opponents in the group,” said Satianathan.

The other teams in Group D in the Malaysia Cup competition are Melaka United (sixth in the Super League) and newly promoted Police.

Coming back to his team for the match against Felda, Satianathan revealed that he will start with Khairul Azhan in goal as he has “done reasonably well” since he came into the first team after Farizal Harun was slapped with a five-match ban for indiscipline.

“There is no reason to replace him…we lost only once since we played him in goal. I am impressed with his current form. I have faith in him,” said Satianathan.

In the same breath, Satianathan hopes that mid-season signing Ifedayo Olusegun will continue his rich scoring form. The Nigerian hitman scored 12 goals in seven matches for the Red Giants. Olusegun was signed up to replace the injured Spanish striker Rufino Segovia.

Satianathan is also impressed with the current form of Vietnamese defender Michal Nguyen who came in for criticism at the start of the season. The Vietnam international, however, has given the backline added strength and repaid Satianathan’s faith in him. RIZAL ABDULLAH