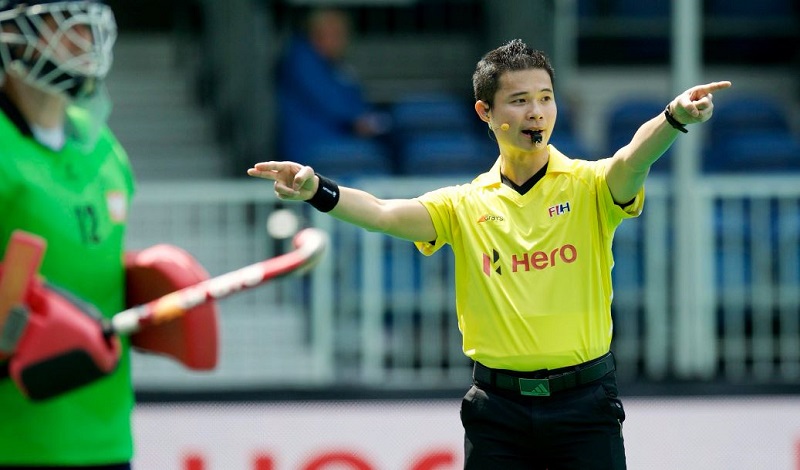 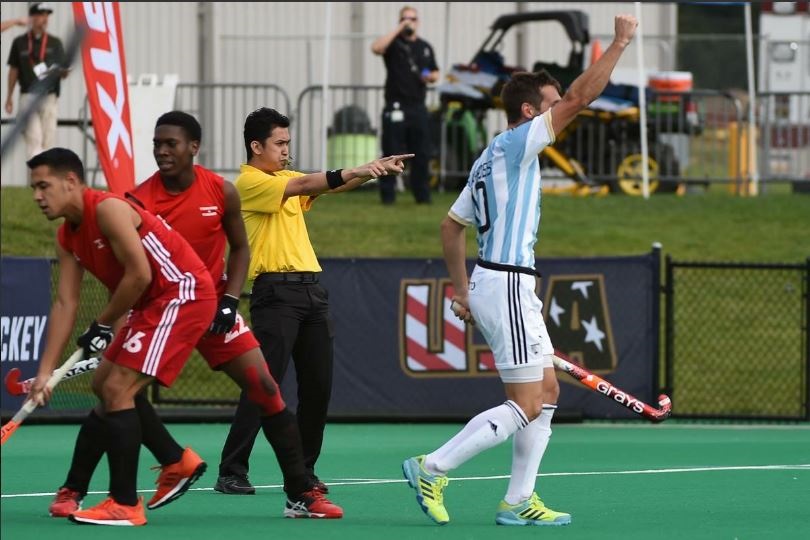 # Two other Malaysians upgraded to FIH Grade 1 umpires
Former Malaysia Airlines pilot Eric Koh Kim Lai of Malacca has done Malaysia proud when the  International Hockey Federation (FIH) named him as one of the umpires to officiate at year’s Hockey World Cup to be held in India.
The Hockey World Cup will be held at the Kalinga Stadium in Bhubaneswar, India from Nov 28 to Dec 16. Malaysia is one of the countries that have qualified for the World Cup.
Eric Koh’s appointment ends Malaysia’s eight year wait to have a Malaysian blow the whistle at the big stage World Hockey. The last Malaysian to officiate in the World Cup was Amarjit Singh Jessy of Perak at the 2010 World Cup in New Delhi, India. 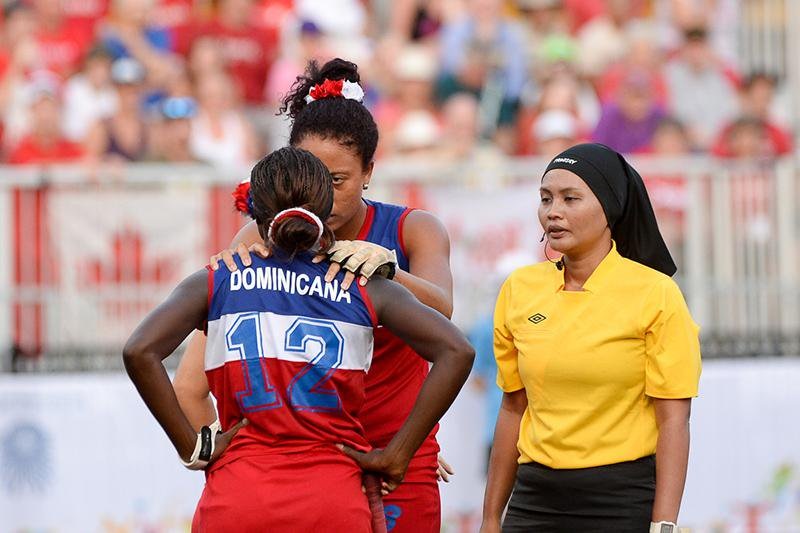 Before the World Cup, Eric Koh, who is now based in Dubai, will also officiate at next year’s Commonwealth Games in Gold Coast, Australia in April.
There was more good news for Malaysian hockey when when two other Malaysians – Nazmi Kamarudin (men) and Nur Hafizah Azman (women) were upgraded to FIH Grade 1 umpires in the recent FIH upgrading of umpires in the Road to Tokyo (2020 Olympics).
Eric Koh is currently the highest ranked Malaysian in the FIH listing with a place in FIH’s World Development Panel.
“I am elated. It has been a very long and tough journey to have reached this stage,” said an excited Eric Koh said in an interview from Dubai.
“Believe in yourself  to achieve your  dreams.”BY RIZAL ABDULLAH