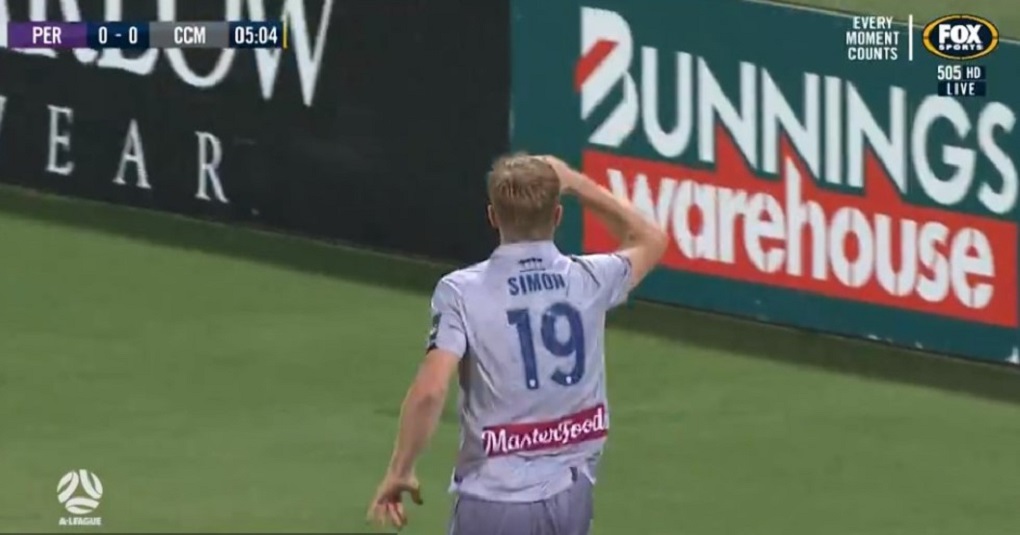 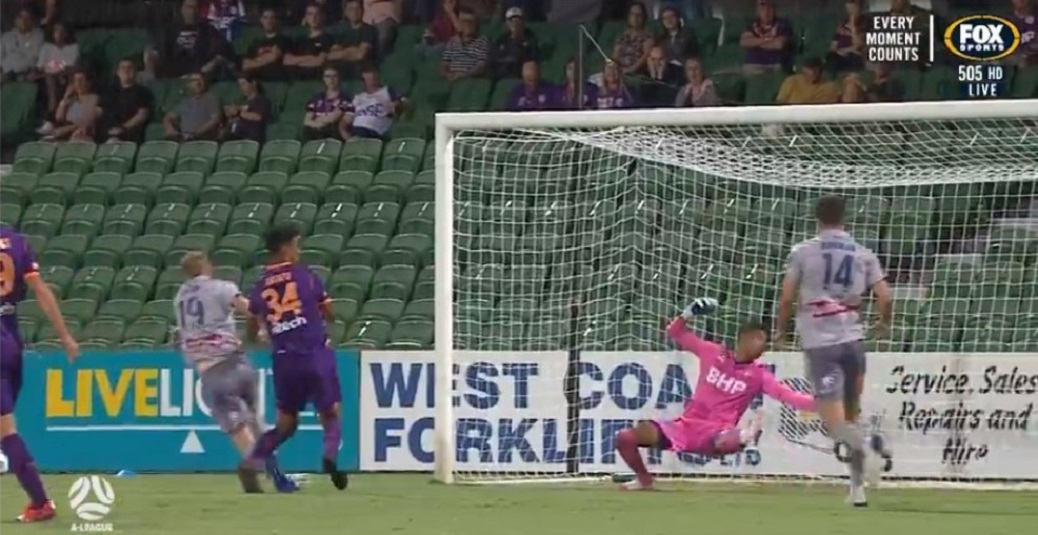 Central Coast Mariners are back on the winners’ list after scoring twice in the first half to survive a fightback from Perth Glory and record a 2-1 win at HBF Park on Tuesday night.

Goals to Matt Simon and Marco Ureña put the league leaders in a commanding position at the break. Bruno Fornaroli struck in the second half to bring the hosts back into the contest but the mountain was too steep to climb for Perth, as the Mariners strengthened their grip on top spot on the A-League table.

Diego Castro dropped to the bench after Perth’s 3-1 win over Brisbane Roar on Friday night as the Mariners emerged from an 11-day break to storm into the lead after six minutes through Simon’s close-range finish.

Glory quickly found themselves behind the eight ball and it could have easily been worse for the hosts if the dangerous Ureña converted a pair of chances throughout the opening half-hour of play.