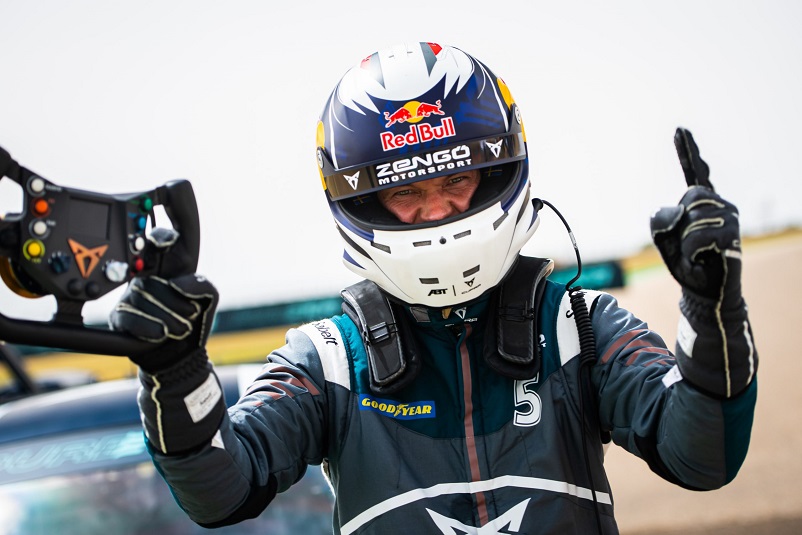 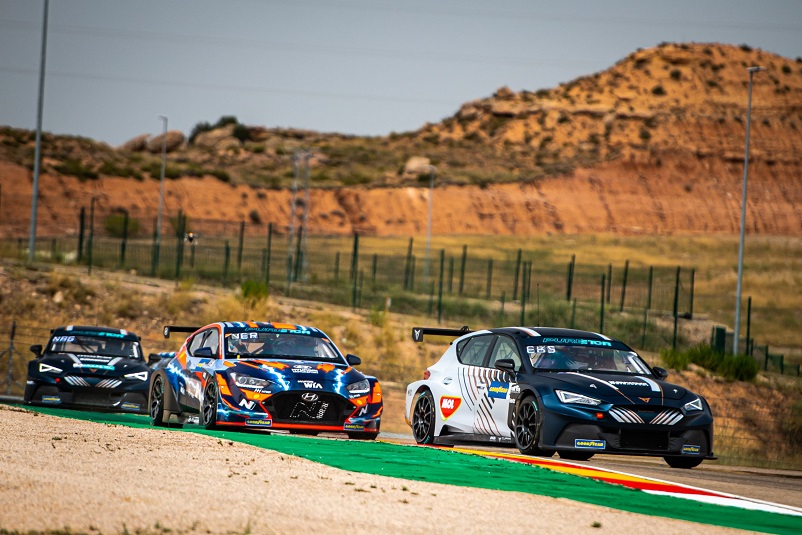 With just days to go until PURE ETCR season finale at Pau-Arnos E-Circuit, we reach the last of the five competitors who are battling to become the first-ever title winner of an all-electric, multi-brand touring car title; Mattias Ekström.

The CUPRA X Zengo Motorsport driver holds a 29-point lead over Jean-Karl Vernay with 77 points on offer in France.

After a win at Race SP at MotorLand Aragón at CUPRA’s home event and podium finishes at every other round, the Swede is the driver everybody is trying to beat. Here’s what he’s made of the season so far…

ME: “The whole weekend in Denmark. I felt really good and had a great time. It was the first time I had my son with me at a PURE ETCR event too. On track we were very strong and were leading right until the end of the SuperFinal. I was too conservative, especially through the last chicane and the move from Luca Filippi [to pass Ekström for the win on the run to the finish line] was great. Sometimes you win and sometimes you lose. The win in Aragón was great, but winning isn’t everything all the time; sometimes it’s the atmosphere of the place that’s more important.”

ME: “Hungary when Augusto [Farfus] drove into me. When the guy isn’t a championship contender and he races like that, it just makes no sense.”

ME: “Driving the car in 500kw mode in the Time Trial. It was the biggest challenge when we started the season and it still is. You don’t ever get used to that level of power. Waking up on Sunday morning and having to go into ‘full-send’ mode is really something. At Vallelunga I was fastest in my Pool, but got the penalty [so had his times removed], and in Aragon I was too conservative and was third. Then I had pole in Denmark and Hungary, so it’s been quite good for me, but it’s still a massive challenge. Typically you do one lap at 500kW in practice on Friday and then the Time Trial, so it’s not much preparation, but if you did more, you’d lose out some of the 300kW practice running that would have a bigger effect on your weekend.”

ME: “Not much. Like I said in Hungary, Google Maps and YouTube will be my friend. Mikel [Azcona] told me that the car is on R Factor now, but I have no knowledge of the circuit. I think all the guys in PURE ETCR are such high-quality drivers that we’ll learn it within a few laps.”

ME: “I would put my money on a CUPRA driver. But honestly, it’s very good for the fans that we have drivers from each manufacturer in the battle. I think if Philipp Eng had done the full season, we would be talking about six drivers, because he’s done very well. Maybe five is enough though.”