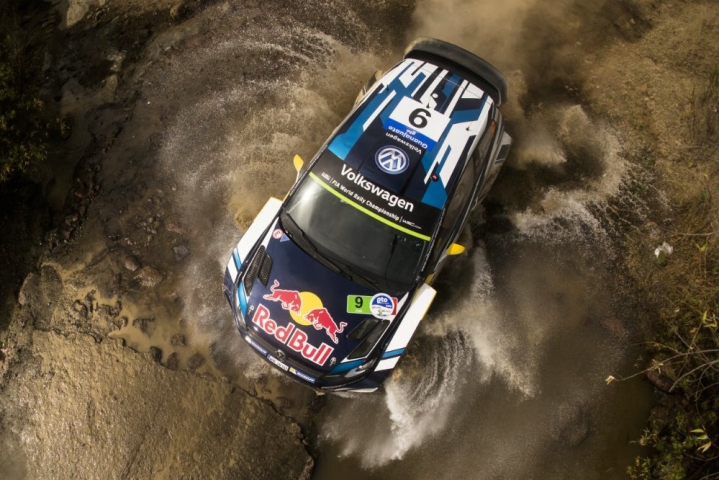 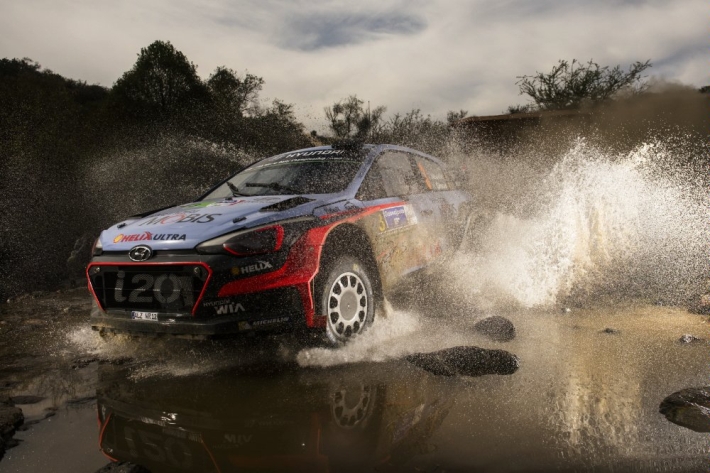 Leading FIA World Rally Championship drivers have welcomed the inclusion of the 80km Guanajuato stage at this week’s Rally Guanajuato México – but agreed that it is a test that will need to be treated with respect.

The headline-grabbing gravel stage is the longest to be included in a WRC event for 30 years and contains 194 junctions as it meanders through the mountains to the north and east of host city Léon.

The route has been made up by combining new pieces of road with sections of other stages that will be driven during the third round of this year’s championship.
Crews will tackle the Guanajuato stage first thing on Sunday, the rally’s fourth and final day, and it is anticipated to take around 50 minutes to get from the start to the finish. World champion co-driver Julien Ingrassia has 106 pages of hand-written pacenotes for this stage alone.
“It’s a massive stage, but also a fantastic stage,” M-Sport driver Mads Østbergtold wrc.com. “It’s a mixture of so many stages we have done before and it’s really nice that it’s been put in on Sunday.
“It could be a deciding stage. Normally, you protect something on Sunday or try really hard to take something. But when we start this stage on Sunday morning, even a gap of 40sec will not be a lot. You can really lose that or gain that. I think all of us will be really focused and will be keeping fighting.”
The final 10km of the stage are expected to present the biggest challenge to the crews as the characteristics of the terrain changes, physical fatigue sets in and the cars are pushed closer to their limits.
Volkswagen Motorsport driver, Jari-Matti Latvala, said: “On the stage you have some long straights where it’s flat and it’s quite clear. Then you have some sections where it’s a bit more narrow and twisty. But the changes are very clear and it’s easy to get into your head.
“But the last 10km are starting to get very tricky and you need to be very sharp. You will have been driving for 70km and the final 10km will definitely be more difficult.”
Hyundai’s Thierry Neuville said he expected the closing stages of the Guanajuato test to be “tough” because of the high altitude and high temperatures inside the cockpit, and M-Sport World Rally Team driver Østberg agreed with his rival.
He said: “The stage has its own very unique end and is very narrow and tricky. That will be a big challenge with the car starting to get hot, the tyres overheating and the brain overheating as well!
“We will need to cope with the technical, tricky part at the end. It’s only 10km but it will be really difficult. I think that will be crucial to doing a good stage.”
The competition at Rally Guanajuato México gets underway from 2010hrs on Thursday 3 March with a spectacular street stage in the heart of Guanajuato city followed by two head-to-head Super Specials in Léon. After 21 competitive stages and four days of driving the winning crew will reach the finish podium in Leon on Sunday afternoon.