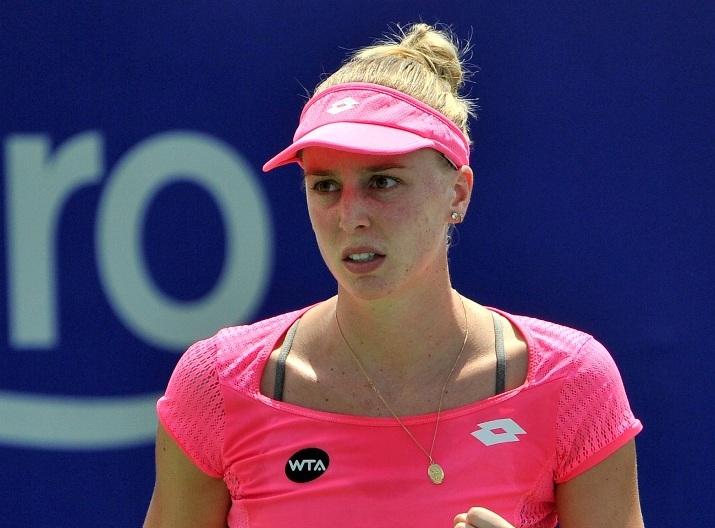 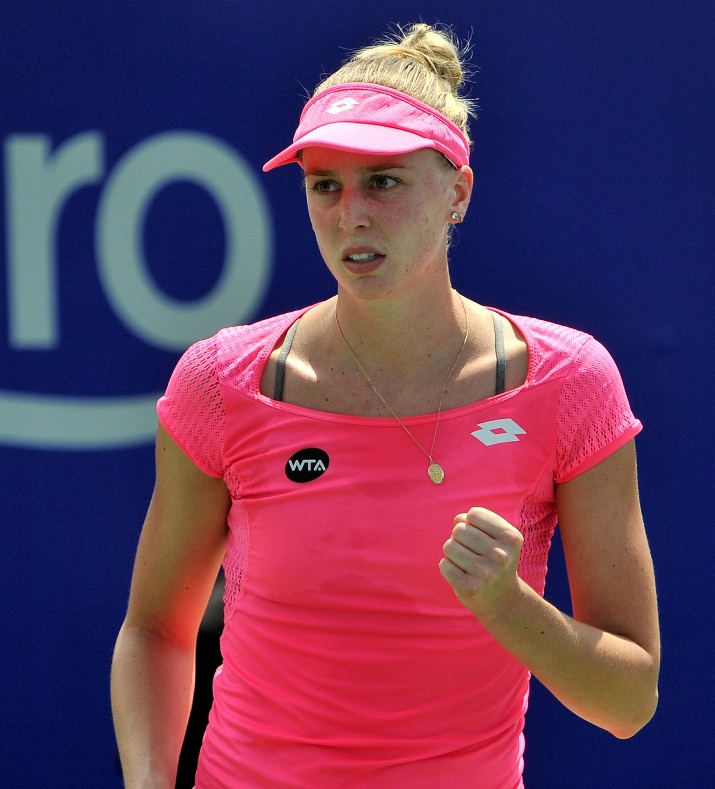 Great Britain’s Naomi Broady continued to stamp her mark this season after reaching her career’s second WTA Tour semi-finals at the BMW Malaysian Open this morning.

Naomi, the world No.96, produced a superb display to send world No.31 third seed Sabine Lisicky of Germany packing with 7-6 (7-4), 1-6, 7-5 as the duo battled for two hour and 16 minutes ending past midnight at the Kuala Lumpur Golf and Country Club.

The 26-year-old will face sixth seed Eugenie Bouchard for a place in the final, after the Canadian strolled to a 6-1, 6-4 win over Cagla Buyukakcay.

The last time Naomi made to the last four was at the Coupe Banque Nationale in Quebec last September.

Naomi has been impressive thus far in 2016, having secured an ITF Futures title in Midland, United States last month. She also made the last eight in Auckland in January.