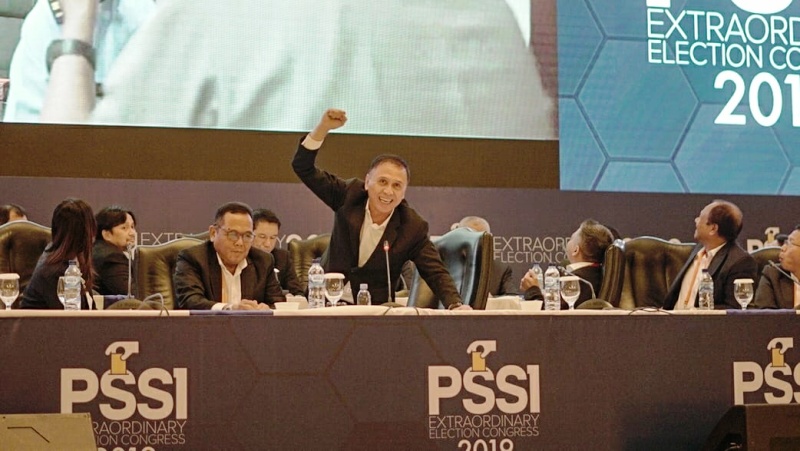 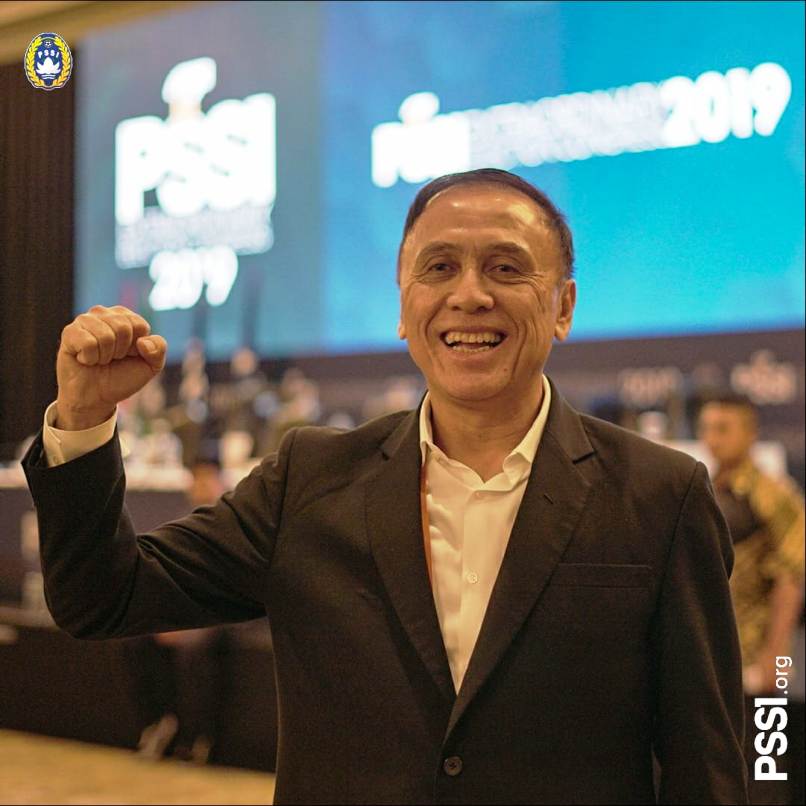 Mochamad Iriawan has been elected as the new President of the FA of Indonesia (PSSI) following the Extraordinary Congress that was held this afternoon in Jakarta.

“I would like to take this opportunity to thank everyone for their support and prayers in making this possible. With the trust that has been entrusted for me to serve as the President of PSSI, I hope that we can all work together to bring Indonesian football to whole new level, in line with the wishes of the populace,” said Mochamad Iriawan.

Alongside the election of a new President of PSSI, two Deputy Presidents were also elected and they are Iwan Budianto and Cucu Soemantri.