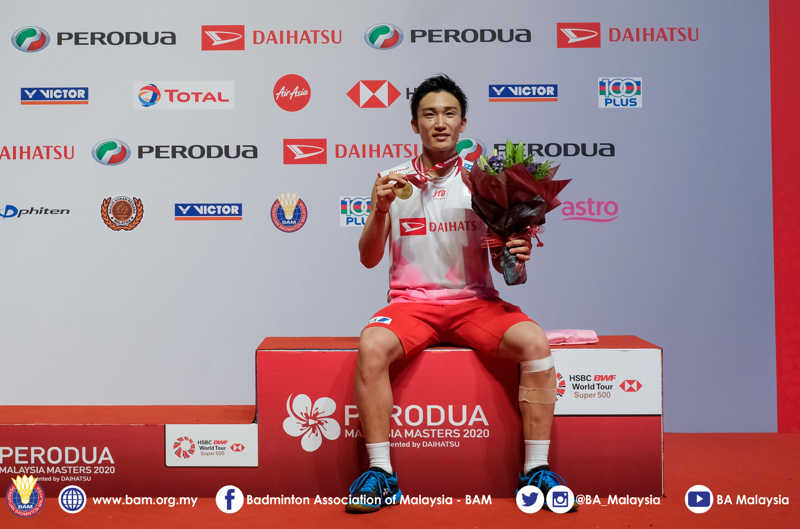 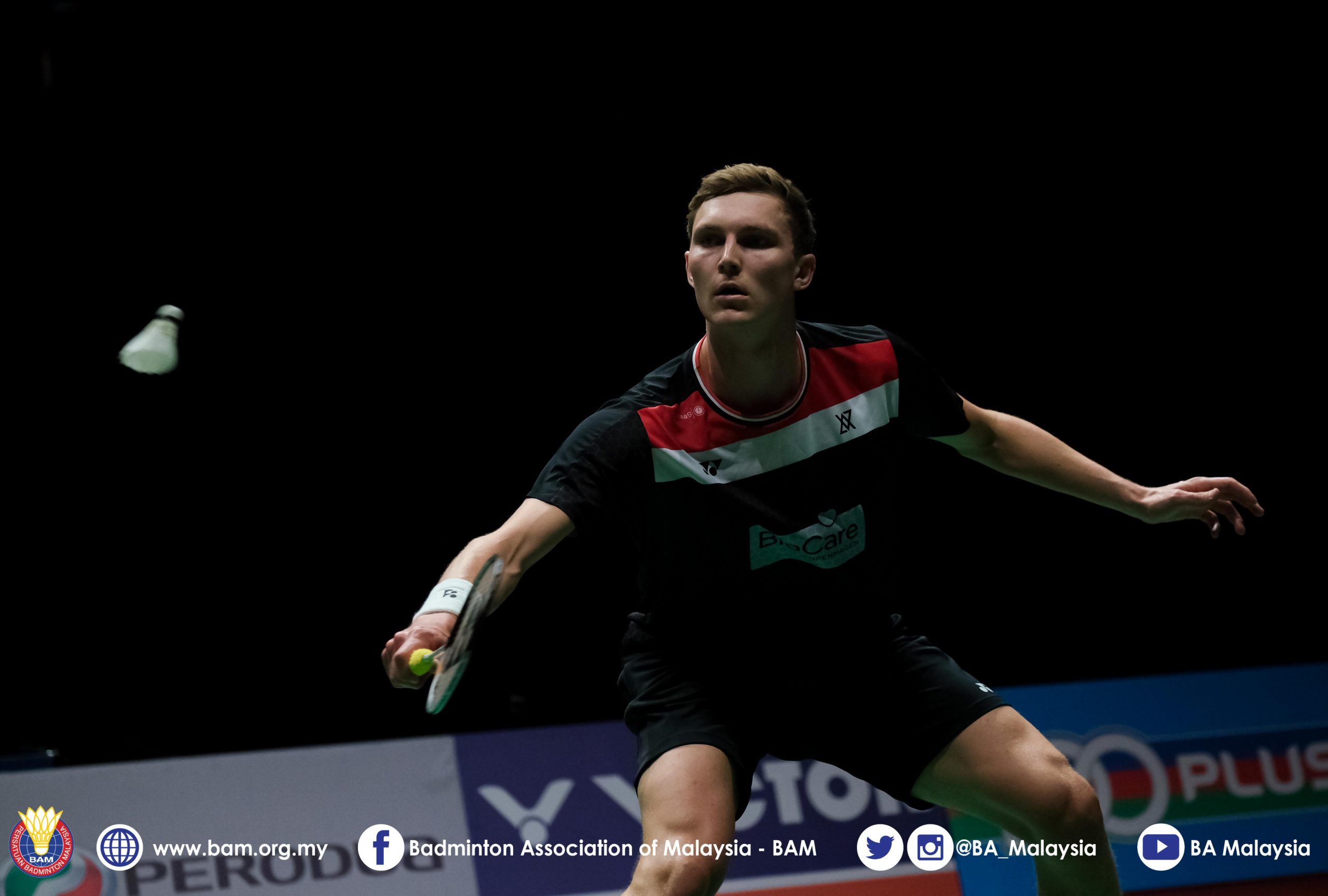 Kento Momota of Japan lived up to his top billing as the world’s No. 1 when he smashed Victor Axelsen of Denmark in straight set to win his first-ever title of the men’s single at the  Perodua Malaysia Masters presented by Daihatsu here at the Axiata Arena.

Momota gave Axelsen just a flicker of hope at the start before taking the first set 24-22 before turning on the power to take the second set 21-11. The final battle lasted 54 minutes.

Axelsen was the champion in 2018 while for Momota, it was his first ever crown.