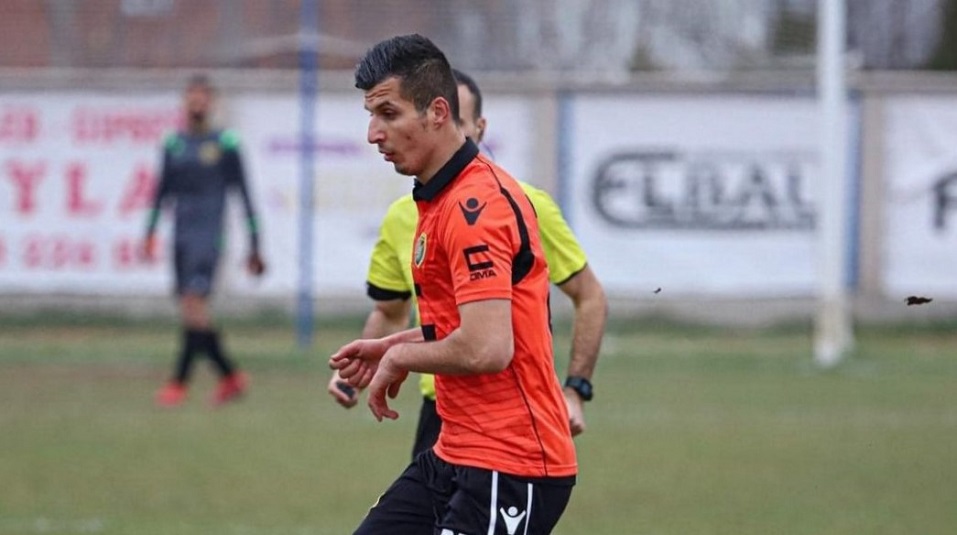 Tampines Rovers have reinforced their attack for the 2021 Singapore Premier League (SPL) season with the signing of Armin Bošnjak.

The Montenegrin forward, who turns 27 in April, joins the Stags from Kosovan top-flight side FC Ballkani. Capable of playing on either flank, he arrives to fill the void left by Canadian attacker Jordan Webb, who left the club after the 2020 season.

Bošnjak, who has represented his country at Under-17 and Under-19 level, is set to link up with compatriot Boris Kopitović, who scored 13 goals in his debut campaign to finish as the Stags’ top scorer last year.

He started his career with Jedinstvo Bijelo Polje in the Montenegrin second tier in 2013 before moving up to the first tier, where he had spells with Iskra Danilovgrad, Rudar Pljevlja and Zeta Golubovac, playing in the Europa League qualifying play-offs with the latter two teams.

A move to Kosovo followed in August last year, but Bošnjak featured just twice for Ballkani – 15 minutes in one league match and another 45 in one Kosovar Cup tie.

The lack of playing time saw both parties agree to the early termination of his contract – which was to end in 2023 – last December.