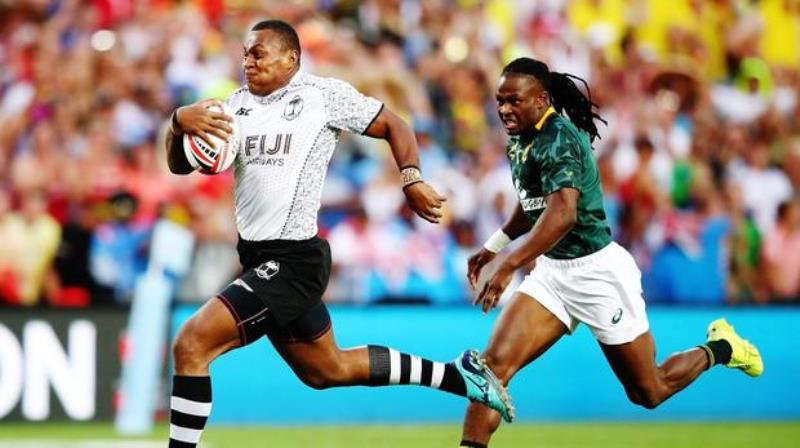 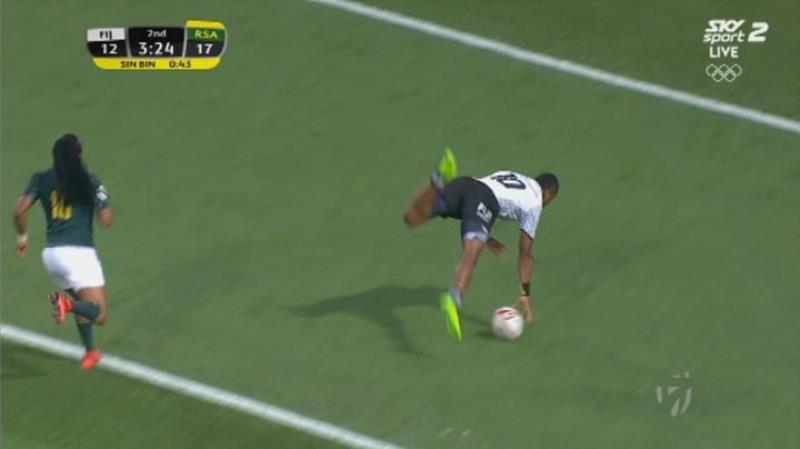 A flying Alasio Sovita Naduva bagged three tries as Fiji came from behind for a shock win over South Africa in the final of the World Rugby Sevens Series in Hamilton on Sunday.

It was the first time Fiji have made a final this season and the win lifted them from fifth to third on the table as they became the fourth different winner in four legs.

“I’m speechless,” captain Jerry Tuwai said after his Pacific islanders overhauled a 12-point deficit at half-time with three tries in the second half.

“We have a very young team and I’m really happy with the way the guys performed.”

Tuwai said that with South Africa ahead 17-5 at the midway stage he urged his side not to give up.

“I told the boys this is the last game, after this we go home, so play as a team and give it everything.”

Fiji were on the back foot 30 seconds into the game when Josua Vakurunabili was yellow carded and during his absence Kwagga Smith scored the opening try for South Africa.

Naduva replied with is first try before Kyle Brown and Branco du Preez crossed to give South Africa a substantial lead.

The second half, however, was all Fiji with two further tries to Naduva and one from Eroni Sau to reverse last year’s result when they lost the final to South Africa in New Zealand.

South Africa had been the form team of the tournament as they cruised through pool play without being extended and then moved through the quarter and semi-finals beating Scotland 22-0 and Australia 24-5.

It was not such a smooth run for Fiji who needed their get-out-of-jail card to beat Samoa 12-10 in the quarter-finals with Kalioni Nasoko running 95 metres to score the winning try on the last play of the game.

They lost Sevuloni Mocenacagi for the final two matches after he was suspended for two games for a dangerous tackle, but still had just enough firepower to beat New Zealand 14-12 in the semi-finals.

Australia beat New Zealand 8-7 in the play-off for third with the winning points coming from a penalty by Jim Stannard on full-time. – Agence France-Presse