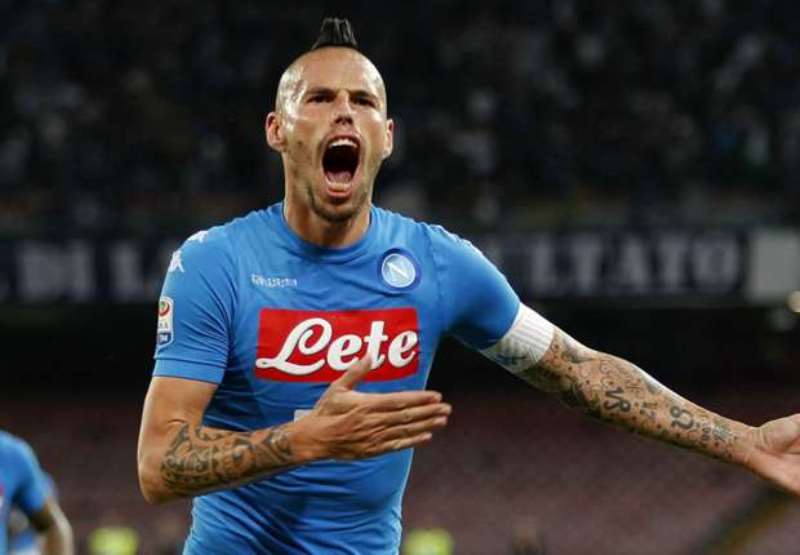 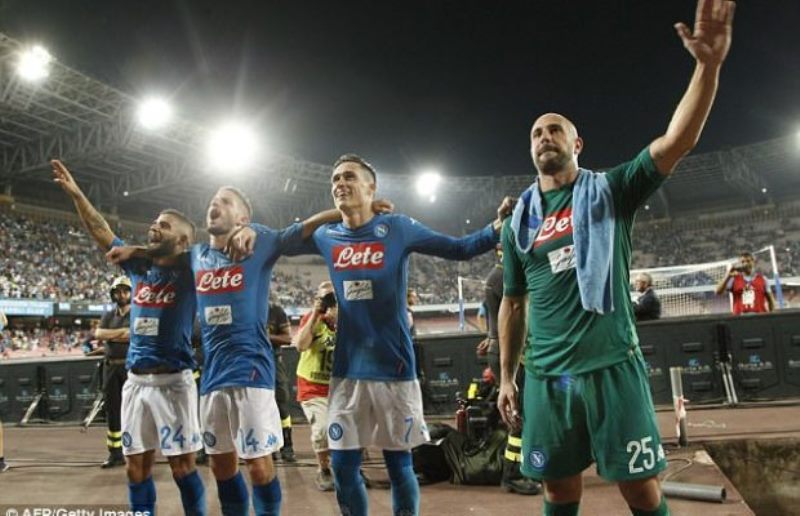 Captain Marek Hamsik insists Napoli still believe in their title dream as he bid farewell on Thursday to Spanish international goalkeeper Pepe Reina, who leaves the club this month.

The 35-year-old former Liverpool ‘keeper’s contract expires at the end of the season and he has reportedly signed a three-year deal to move to AC Milan on a free transfer.

“Pepe, you were a great teammate, one of the best with whom I’ve had the pleasure of playing,” Hamsik wrote on Instagram.

“A real man and a true leader. We will miss you a lot, because of your way of behaving in the dressing room and matches, always ready for a joke.

“I wish you a big good luck for your new adventure. Thank you for all these years with you and with this shirt. Your teammates and this city will never forget you.

And Hamsik insisted that Napoli still dreamt of lifting their third title after 1987 and 1990 despite trailing champions Juventus by four points with three games left.

The Slovak midfielder wrote: “P.S. there are still three games left and we keep believing until the maths no longer allows it. We’ll give everything as always, dreaming is not forbidden.

“Always and in any case Forza Napoli!”

He moved to Bayern Munich the following year before returning to Naples in 2015.

During his club career he won the UEFA Super Cup, FA Cup and League Cup with Liverpool, a Bundesliga title with Bayern and the Italian Cup in 2014. – Agence France-Presse