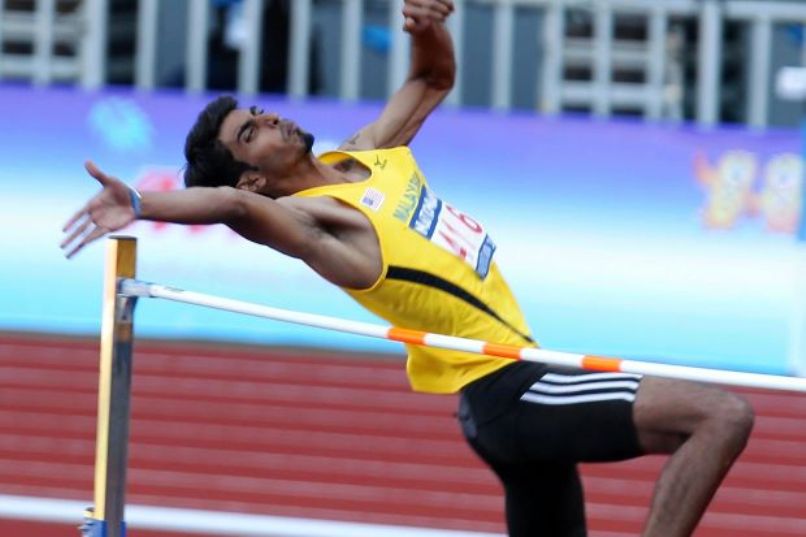 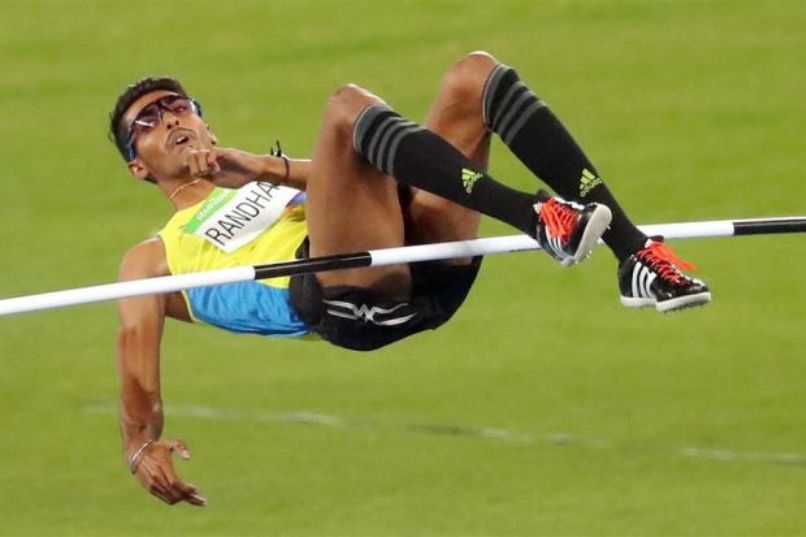 The national high jumper reached a height of 2.21m at the Castellone on Tuesday to win gold but said afterwards that he was disappointed that his achievement was nowhere near to his national record of 2.30m.

“This is the second time in a week that I’ve failed to jump higher than 2.21m,” said Nauraj, who also won gold with the same height in the Barcelona International Championships the previous week.

Nauraj were tied at 2.21m with Australian Brandon Starc but the Malaysian won on count back while Spain’s Miguel Angel Sancho Rubio settled for bronze with 2.15m.

Nauraj has qualified for the World Championships in London (on 4-13 July) by setting the national mark of 2.30m at the Singapore Open last April. He is currently training in Europe to prepare himself for the world meet.