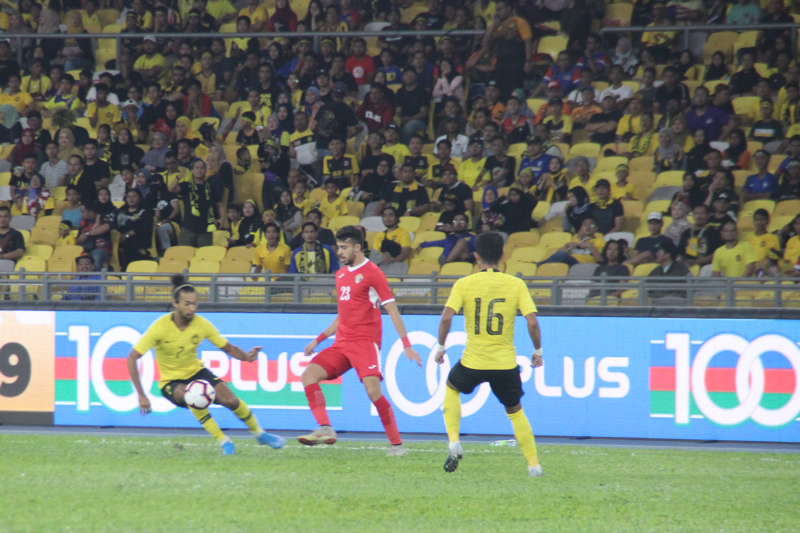 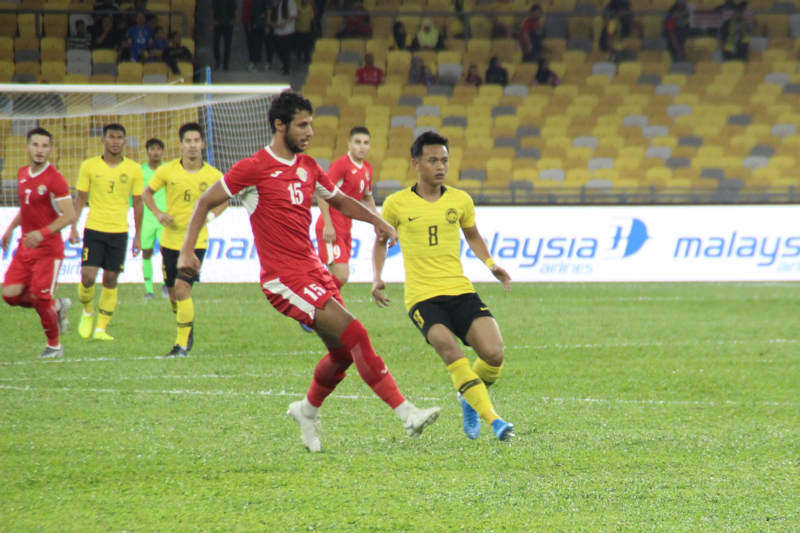 Head coach Tan Cheng Hoe has dropped three players from his squad for the opening Group G match against Indonesia in the World Cup 2022/Asia Cup 2023 qualifiers at the Gelora Bung Karno Stadium in Jakarta on Sept 5.

Cheng Hoe picked his traveling squad after Malaysia’s 0-1 defeat to 99th ranked Jordan in an ‘A’ international friendly at the National Stadium in Bukit Jalil on Friday. Jordan skipper Saeed Murajan netted the winner for his team as early as the seventh minute.

The national head coach is not losing any sleep over the defeat and believes that the team played according to his match strategies and plans “positively” and has faith in his team when the World Cup/Asia Cup qualifiers kick off in Jakarta.

Malaysia is drawn in Group G together with Indonesia, Vietnam, Thailand and the United Arab Emirates (UAE).

“The defeat has not dampened our spirits although a win or a draw would have been better. We had our chances but could not get the ball into the opponents’ net.

“We need an out and out striker to get the goals. If you miss the chances you end up with a defeat,” said Cheng Hoe.

“The shortcomings will be looked into when we resume training at the MSN field on Sunday after a rest day to celebrate Merdeka. I am confident the players will up their ante and will be in better shape…especially those who were called up for national training for the first time.

“There were first-time jitters but this is normal. They will do much better and will be more confident on the ball and in their play.”

First-timer who got the nod for the trip to Jakarta include Perak’s J. Partiban and Felda United’s Danial Amier Nishisham.