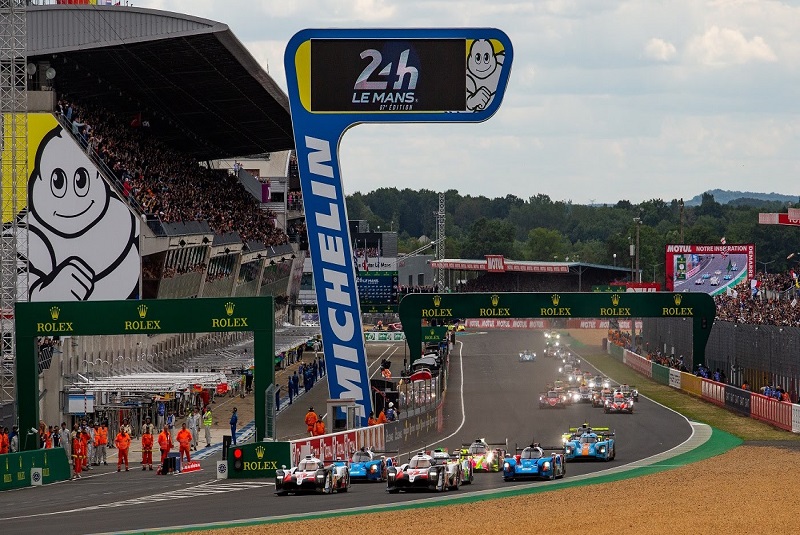 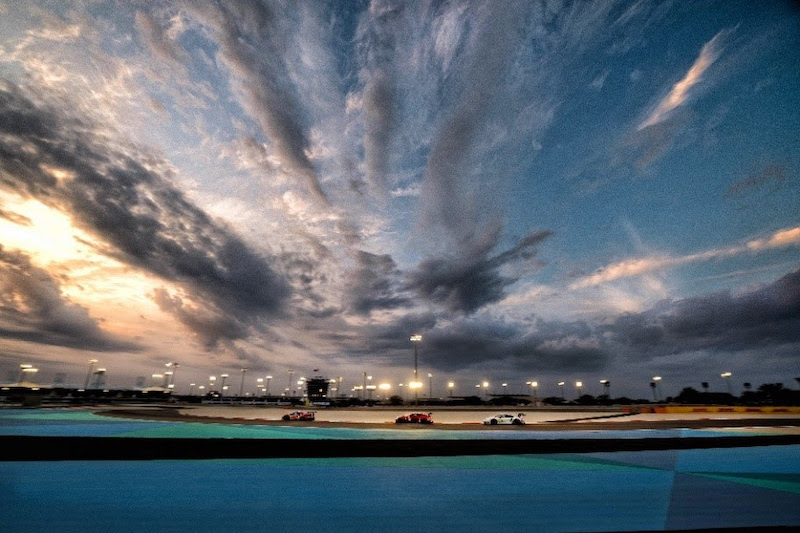 There have been some amendments to the entry list for the final round of the 2019 / 2020 FIA World Endurance Championship which will take place in Bahrain in just under two weeks’ time (14 November).

Elsewhere, the line-ups for the Dempsey-Proton Racing No. 77 and No. 88 Porsche 911 RSR entries have seen some changes. Replacing Matt Campbell in the No. 77 entry alongside Christian Ried and Riccardo Pera is Norway’s Dennis Olsen. Olsen, who is 24-years-old, has competed in the likes of ELMS and IMSA previously, as well as contesting last year’s 24 Hours of Le Mans with Porsche.

Confirmed to drive the No. 88 sister car is Abu Dhabi’s Khaled Al Qubaisi. The Emirati is vastly experienced having won Dubai 24 Hours on two occasions, as well as finishing second in class at Le Mans in 2014 and again in 2016. Al Qubaisi will be joined by Germany’s Marco Holzer, a former Porsche factory driver who has amassed plenty of GT racing experience over the years including finishing third in class at Le Mans on two occasions. The team is yet to confirm its third driver.

LMGTE Am squad Gulf Racing also sees a driver change. Regular driver Andrew Watson will be replaced by Belgium’s Alessio Picariello, the newly-crowned 2020 ELMS GTE Champion after his win in Portugal at the weekend.