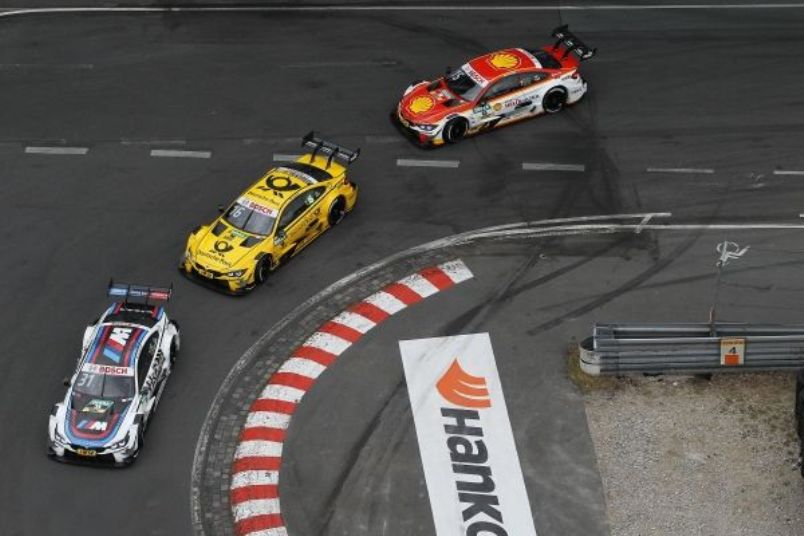 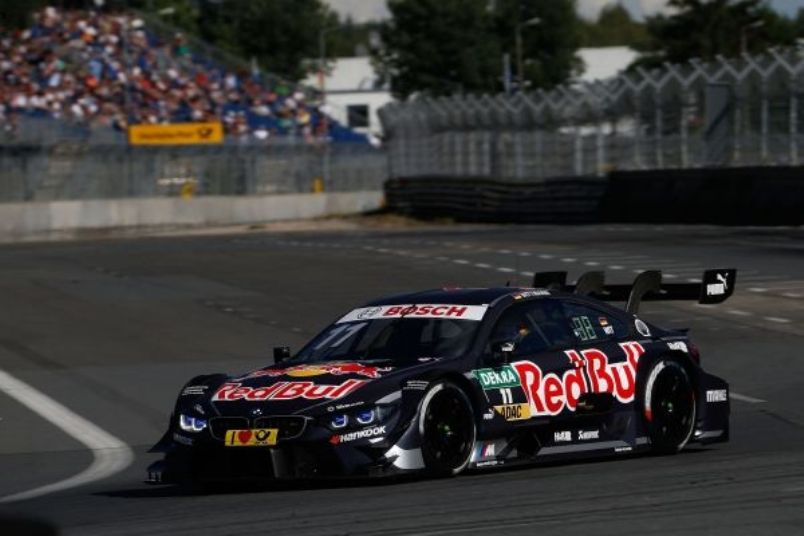 After making the most of home advantage at the Norisring (GER), the BMW teams in the DTM are now facing their second overseas journey of the season. The fifth DTM weekend of the year will take place at the Moscow Raceway (RUS). The BMW drivers have fond memories of the circuit just outside the Russian capital.

A BMW driver topped the podium on both days of the race weekend in Nürnberg (GER). Bruno Spengler (CAN) claimed the first BMW win at the Norisring for 25 years. It was also the 25th win for BMW since returning to the DTM in 2012. Maxime Martin crossed the line in second place to complete the one-two result. Martin won Sunday’s race after a dominant performance to reach another milestone: the 75th win for BMW in the history of the DTM. Martin is the best-placed BMW representative in the drivers’ standings with 78 points, eleven behind leader Mattias Ekström (SWE, Audi). Ahead of the races in Moscow (RUS), BMW is in third place in the manufacturers’ standings with 248 points. Audi leads the championship with 326 points.

BMW Motorsport Director Jens Marquardt: “Of course, the successful performance at our home race at the Norisring gives us momentum for the upcoming races. The Moscow Raceway has also been a happy hunting ground for us in the past. However, it’s a new ball game once again so we must not lose our concentration and we have to keep on working hard. The previous eight races this season have shown just how tight the field is. There have already been six different winners and each brand has topped the podium more than once. That makes the season really exciting, for fans, drivers and teams alike. That is why it is difficult to make a prediction for the Moscow weekend. At the Moscow Raceway, we will do our utmost to continue the upward trend seen in Budapest and Nürnberg.”

Stefan Reinhold (Team Principal, BMW Team RMG): “We have fond memories of the Moscow Raceway, thanks to Maxime’s win in 2014 and Marco’s victory last season. We have had some highlights this year, as well as some difficulties. We are aiming for the podium again in Moscow. This requires us to use the early practice sessions to get the set-up right for this circuit, which has an interesting mix of long straights with fast and slow turns. This year’s DTM field is very tight and we hope that a little bit of luck will help us as we battle for the top spot.”

Marco Wittmann (#11, Red Bull BMW M4 DTM – 64 races, 8 wins, 16 podiums, 8 pole positions, 569 points, 2 Drivers’ titles): “Moscow has really suited me in recent years. I was able to win there last year and I claimed second place two years ago. I like the circuit as it has a bit of everything. There are slow turns, fast turns and a long straight which is a challenge in itself. It is a lovely circuit and I hope I can record some good results. After my official warning, I have been put back by five places on the grid for Saturday’s race but that will spur me on to claim a better position in qualifying. We had our best race weekend of the season so far at the Norisring and scored plenty of points. I hope this marks a turning point for us and that we can continue this form.”

Augusto Farfus (#15, Shell BMW M4 DTM – 74 races, 4 wins, 12 podiums, 5 pole positions, 351 points): “Moscow is a lovely racetrack. The surface is even and the challenges posed by the characteristics of this circuit are different to those at the Norisring. I like the Moscow Raceway and we are aiming to continue our good form after finally scoring points again in Nürnberg.”

Timo Glock (#16, DEUTSCHE POST BMW M4 DTM – 64 races, 3 wins, 7 podiums, 2 pole positions, 273 points): “Moscow is always the longest journey on the DTM calendar. We are curious to see whether we can put on a better performance there than in Budapest. The characteristics of the Norisring mean that it has a special place in the racing calendar – and it is not representative of the other circuits. Nonetheless, it was great that we were able to perform so strongly there. We want to use the impetus from the Norisring to keep moving forward so I am hoping for a good weekend in Russia.”

Bart Mampaey (Team Principal, BMW Team RBM): “We had an outstanding weekend at the Norisring, but we cannot rest on our laurels. A new challenge awaits us in Moscow. From the first practice session onwards, we will work hard to make sure that we are ideally prepared for qualifying and for the races. Our drivers like the Moscow Raceway and all three of them have already reached the podium, and of course Maxime celebrated his first DTM win there. We will work as a team and do all that we can to provide them with the best conditions for continued success.”

Bruno Spengler (#7, BMW Bank BMW M4 DTM – 147 races, 15 wins, 47 podiums, 17 pole positions, 801 points, 1 Drivers’ title): “I am really looking forward to Moscow. The Moscow Raceway is a very technical, challenging circuit that gives you opportunities for overtaking. I really like the track and have always recorded very good results there. I have reached the podium four times since 2014. I hope that we can repeat our good Norisring performance in Moscow.”

Tom Blomqvist (#31, BMW Driving Experience M4 DTM – 44 races, 1 win, 5 podiums, 2 pole positions, 187 points): “I am really looking forward to Moscow. I have done well on the circuit in the past and reached the podium there last year. We have had good race pace recently and now we have to convert this into results. That is exactly what I plan to do in Moscow.”

Maxime Martin (#36, SAMSUNG BMW M4 DTM – 54 races, 3 wins, 9 podiums, 3 pole positions, 309 points): “I have reached the podium three times in a row now, including the win in the Sunday race at the Norisring. Things are going really well for me just now. Moscow has always had special significance for me as I claimed my first DTM win there. That is why I’m really looking forward to the weekend and I hope that we can continue our form from Budapest and the Norisring. It won’t be easy. The Norisring is a special circuit, so it is difficult to get a real idea of the overall performance of the car or draw any conclusions from it. However, I am looking forward to Moscow and I will aim to compete for the top spot.”

The Moscow Raceway, located around 80 kilometres to the west of the Russian capital, has been hosting DTM races since 2013. So far, six races have taken place there, with BMW drivers recording a total of nine podium finishes. Augusto Farfus claimed third place at the first race in 2013. In 2014, Maxime Martin celebrated his first DTM win in Moscow and Bruno Spengler finished second. In 2015, Spengler reached the podium twice, finishing third on Saturday and second on Sunday. Marco Wittmann also finished second in the Saturday race. Last year, Wittmann was victorious in the Sunday race and his BMW team-mates Tom Blomqvist and Spengler celebrated with him on the podium. The track is 3.931 kilometres in length and was opened in 2012.