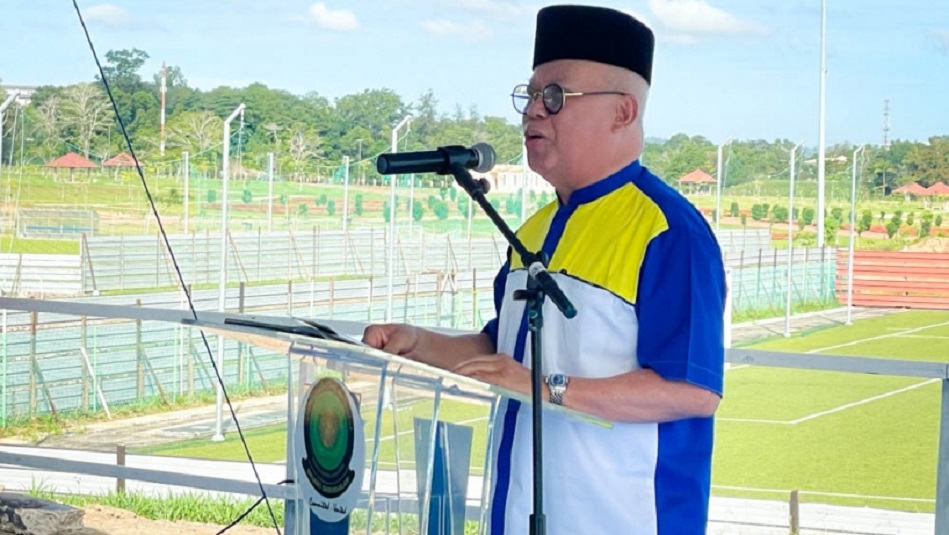 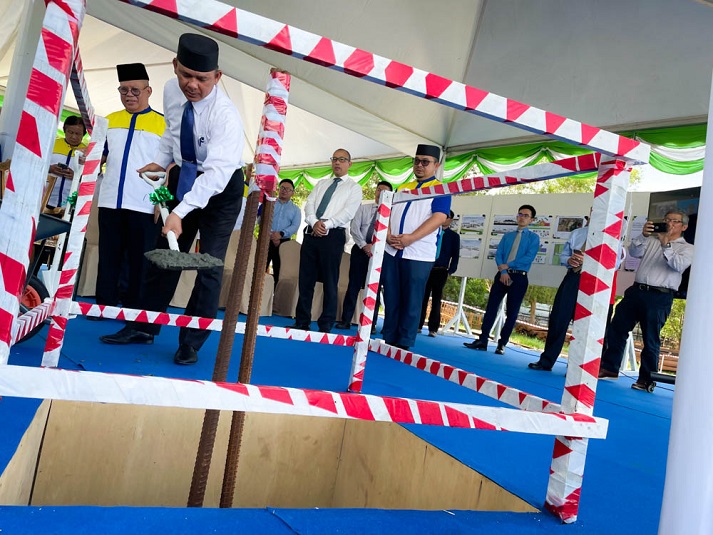 The National FA of Brunei Darussalam (NFABD) held a Groundbreaking Ceremony to mark the construction of their new Technical Centre and Mini Grandstand, slated to be complete by the end of this year.

The Mini Grandstand will also assist the FIFA-funded artificial field as a competition venue.

The construction of the two upcoming projects came under the FIFA Forward 1.0 and 2.0, initiatives made by the world football governing body aimed at facilitating football developments and improvements across its member countries around the globe.

NFABD submitted the application for the FIFA Forward Project 1.0 and 2.0 in 2020, which were later approved by the FIFA Development Committee on 22 April 2021 for the construction of a Technical Centre and Mini Grandstand.

FIFA Development Committee commended the submission from the association and considered it one of the convincing projects, to the extent of selecting NFABD as 1 out of 13 countries around the world to be the pilot member association (MA) for the FIFA Forward platform.

The team is headed by the NFABD General Secretary, with the first training being activated by FIFA on June 9, 2021.

The construction of the facilities under the FIFA Forward 1.0 and 2.0 Project is expected to allow significant improvements into the local football scene once it is ready to be used by the end of this year.

NFABD President Pengiran Matusin Matasan said: “The success of NFABD depends on collective and mutual efforts. It is apparent that all of us have a common goal, a shared purpose, that is to develop football in Brunei Darussalam to produce competitive teams in this region.”

“Each one of us has our own responsibility in this journey. That is why it is vital for us to work interlink closely together for support, in facilitation towards this Vision. I am positive that The Ministry of Culture Youth and Sports and NFABD will be able to work much closer and communicate better.”