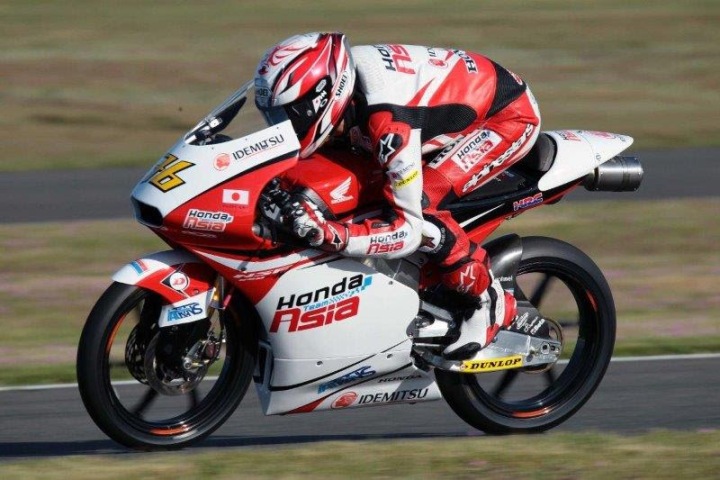 Honda Team Asia riders Hiroki Ono and Khairul Idham Pawi kicked off the French GP in solid style as the Japanese rider setting 6th fastest with 1m43s755, whilst the Malaysian rookie finishing the first day with 1m44s206 of 15th position.

Both Asian riders made decent start in the morning FP1. From the beginning of the session, Ono concentrated on the setup of his bike by riding alone and posted eight fastest lap time. Pawi fully utilized his experience in Le Mans that he had taken second podium last year at CEV Repsol Championship and set twelfth fastest.

The riders will next be on track in tomorrow morning’s FP3 session, which will commence at 0900 local time (GMT +2). 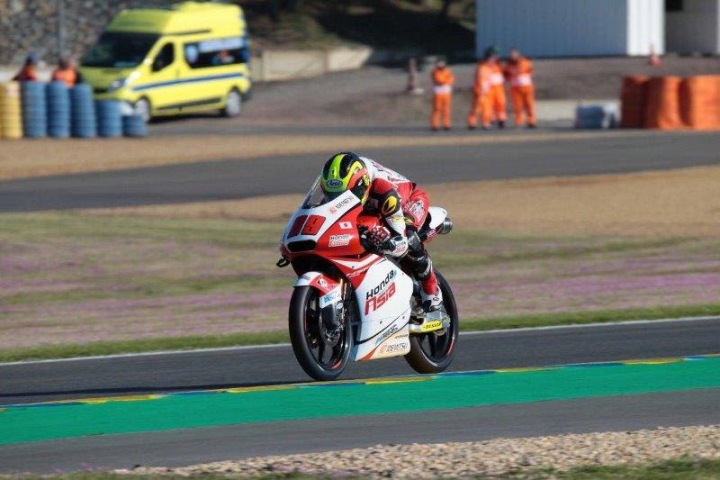 “This morning, we have started with the setting that we have tried at Catalunya test last Friday. Now I have a good feeling with my bike and I am confident that we are following on a good direction. For tomorrow, we have to improve a bit more to brake harder. In terms of my injury, it’s getting better because I don’t have to take painkiller anymore!”

“I think we’ve made a good start today. In the morning, I had a little bit problem with sliding and improved it in the afternoon. Also, I am trying to change my riding to adapt this track by applying throttle more deliberately. I hope we can make it better tomorrow.”

“Thanks to the good conditions, both riders concentrated on their setup and made solid start for the weekend. It was a productive day for us because their hard work reflected on their lap time. We keep going on this way and tomorrow will be better.”