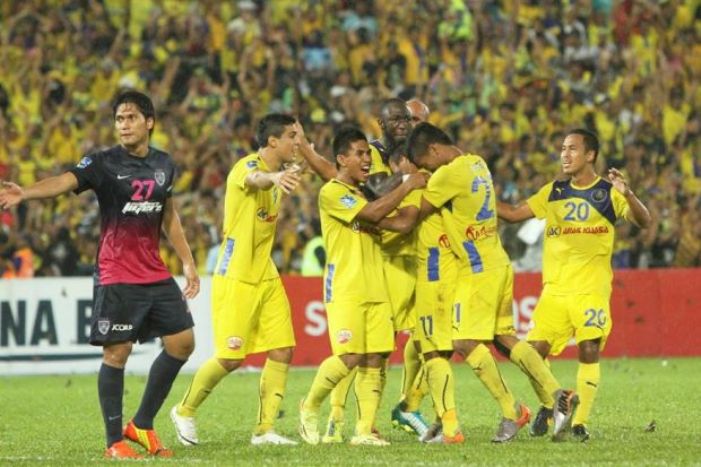 Pahang were awarded a 3-0 win and a place in the quarter-finals after the Asian Football Confederation (AFC) punished Indonesia’s Persipura Jayapura tie was called off when Indonesia failed to issue visa to three of the four foreign players in the Pahang side.

Pahang will face FC Istiklol in the first-leg at the Central Republican Stadium in Dushanbe on Aug 26 while the return-leg will be played at the Darul Makmur Stadium in Kuantan on Sept 16.

JDT, now coached by South China’s former coach Mario Gomez will be at home to South China at the Larkin Stadium in Johor Bahru in the first-leg which will be played on Aug 25. The return-leg at the Mongkok Stadium is scheduled for Sept 15.

Both, JDT and Pahang are looking at history if they make the semi-finals as no Malaysian team has reached the last four in the AFC Cup.