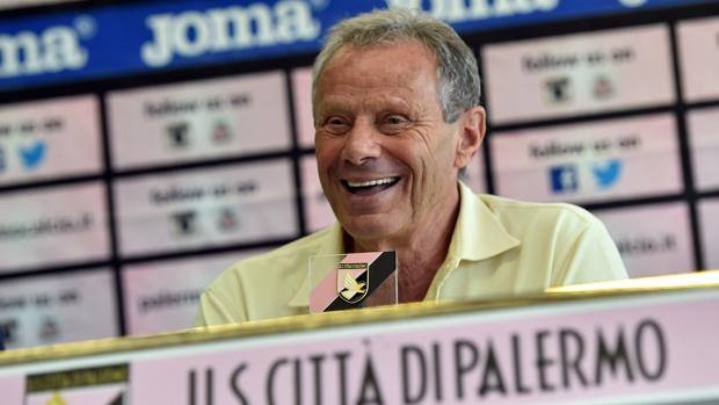 The outspoken president of Serie A strugglers Palermo has been handed a 20-day suspension by the Italian Football Federation (FIGC) for comments made about FIFA chief Gianni Infantino, it was announced on Friday.

Maurizio Zamparini was punished for reportedly claiming that Infantino won February’s presidential vote at the expense of Sheikh Salman bin Ebrahim Al Khalifa “only because he bought more votes”.

Swiss-Italian lawyer Infantino, 45, won the FIFA presidential election with 115 votes out of a possible 207.

“The system doesn’t change and the new president of FIFA, the chief of bureaucrats, was part of it all before,” Zamparini was quoted as saying in a video clip published on www.mediagol.it in February.

“If he got elected, it’s only because he bought more votes than the sheikh.”

Zamparini, who has been president of Palermo since 2002, is known for his controversial remarks and his trigger-happy attitude towards firing coaches.

He made his eighth coaching change of the season earlier this month when he sacked Walter Novellino and brought back Davide Ballardini.

The Sicilians are in the Serie A relegation zone with three games left, three points from safety. – Agence France-Presse