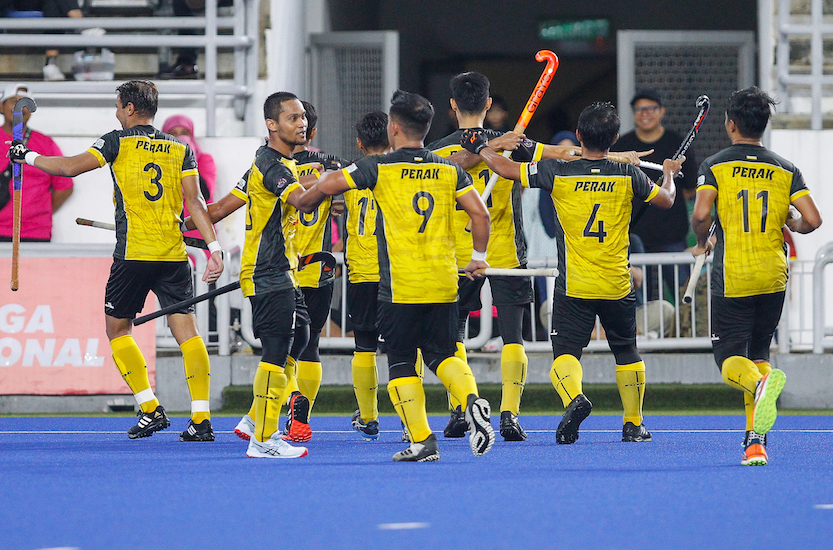 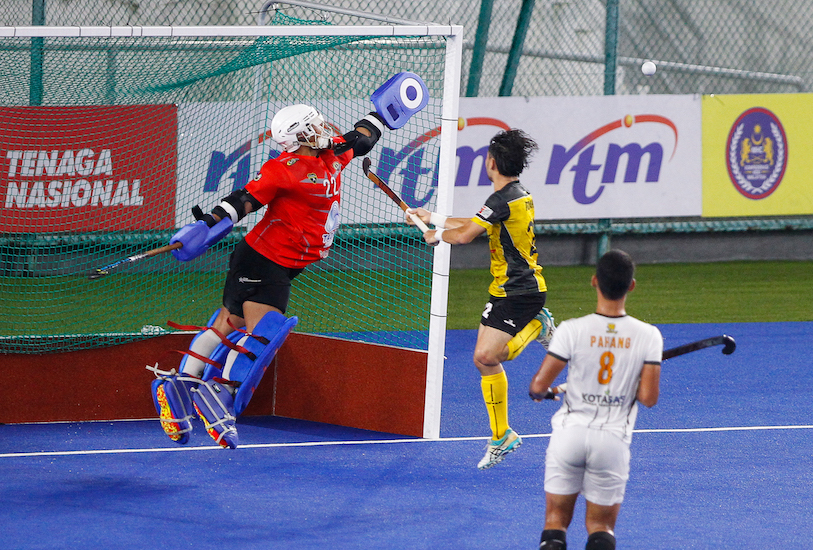 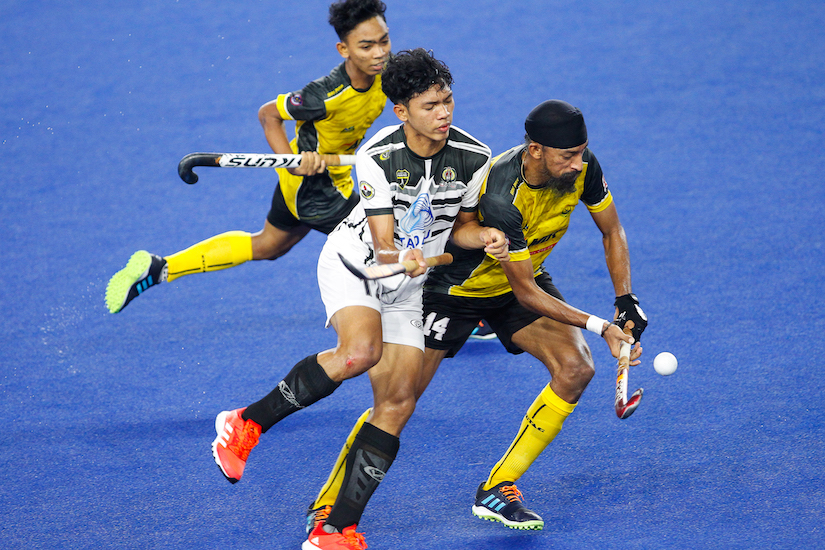 Perak retained the men’s title in the TNB Tun Abdul Razak Cup in style with a 5-1 thumping of Pahang in the final at the National Hockey Stadium today.

The defending champions chose the final to produce their most impressive performance of the tournament, where they got going right from the start with Muhamad Hafizal Halmi giving them an early lead with a field goal in the second minute.

They then had to wait until the 29th minute before Syed Mohamad Syafiq Syed Cholan bagged the first of his brace via a penalty corner before Muhammad Akram Hakkam Jamaluddin made it 3-0 in the 36th minute.

Syed Mohamad Syafiq then grabbed his second goal of the match with a field goal in the 41st minute and Siaful Sharil Saiful Bahri put the result well beyond doubt via a penalty corner in the 43rd minute. 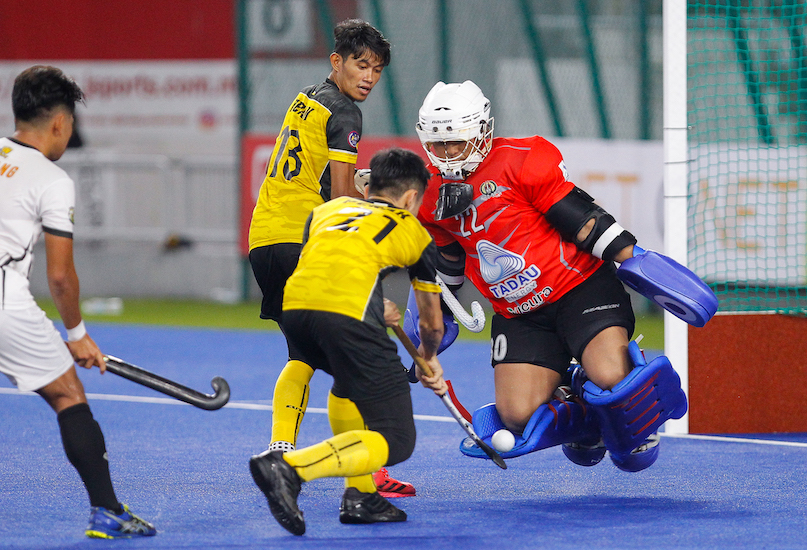 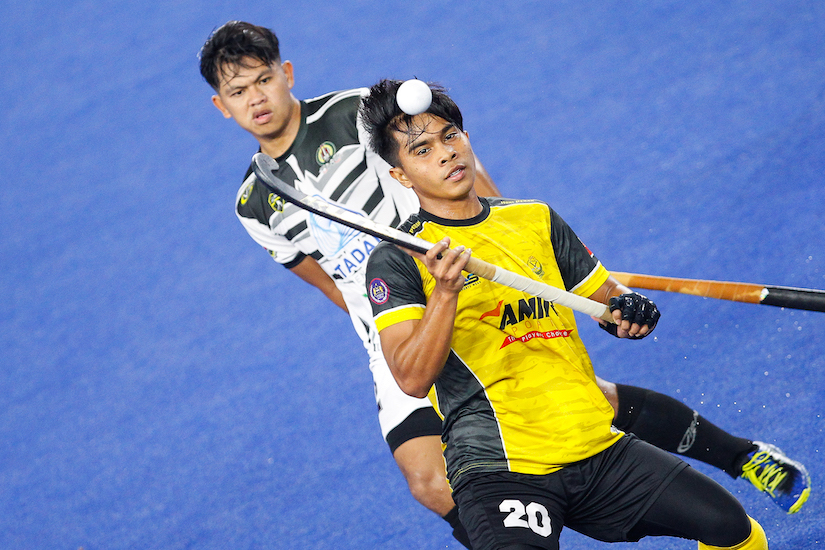 With Perak already in a celebratory mood, Pahang capitalised to grab themselves some late consolation from a penalty corner conversion by Muhammad Idris Samad.

That was also Muhammad Idris’ 13th goal which meant he finished the tournament as the top scorer.

Melaka ended their campaign in third after beating Johor 3-1 with all four goals coming from penalty corners.