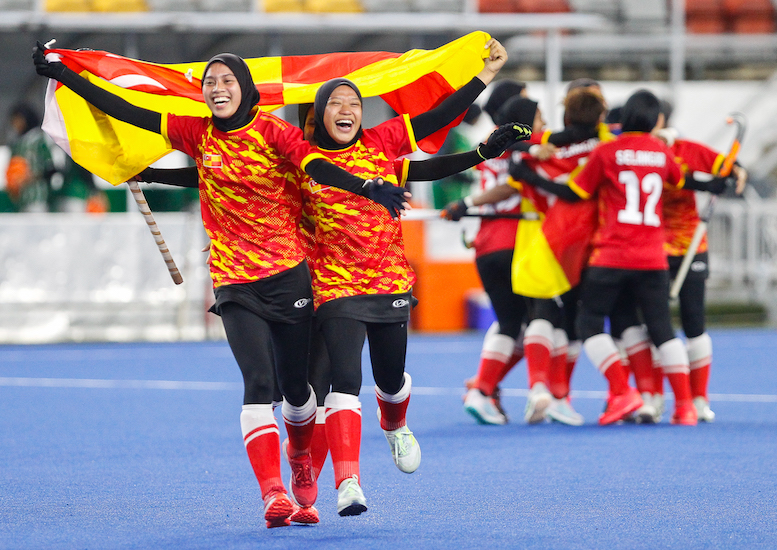 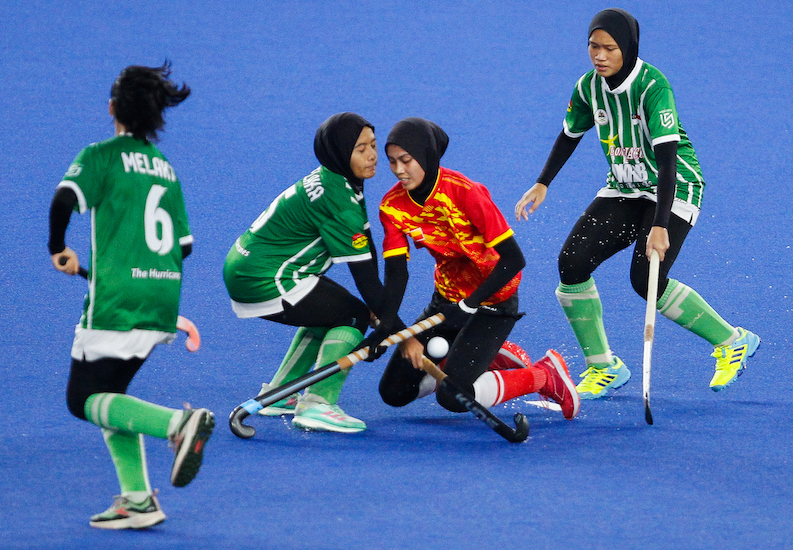 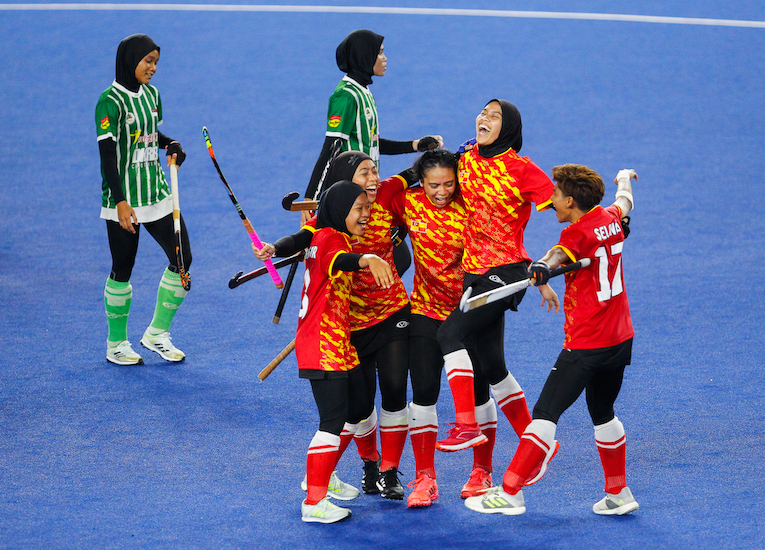 Selangor came back from two goals down to beat Melaka 3-2 to bag the title in a dramatic women’s final of the TNB Tun Abdul Razak Cup at the National Hockey Stadium today.

It what was the third encounter between the two teams in this tournament with the score tied at a win each, Melaka started off strongly, taking the lead from a penalty corner by Norshafiqha Ishak in the 13th minute.

Melaka then doubled their lead in the 25th minute through a field goal by Nur Shafika Mohd Sharuddin and looked to be cruising to the title.

But Selangor almost immediately lifted their game, reducing the deficit in the 27th minute with a field goal by Fatin Shafika Mahd Sukri.

Coach Ikmal Abdul Jabar’s half-time team talk must have done the trick as Selangor came out charging in the second half, grabbing the equaliser from a penalty corner conversion by Raja Norsharina Raja Shabuddin and setting the stage for a dramatic finale.

The winner came in the 57th minute with Fatin Shafika completing her brace as Selangor celebrated their title.

Pahang, who had looked to be hot favourites after dominating the preliminary round, finished third after hammering Penang 8-2 to finish the tournament as the highest scoring team with a whopping 43 goals scored and just eight conceded in eight matches played.

Top of the charts was Nuramirah Syakirah Zulkifli, who finished as the tournament’s top scorer with a total of 14 goals, five of which came in today’s 8-2 victory over Penang. 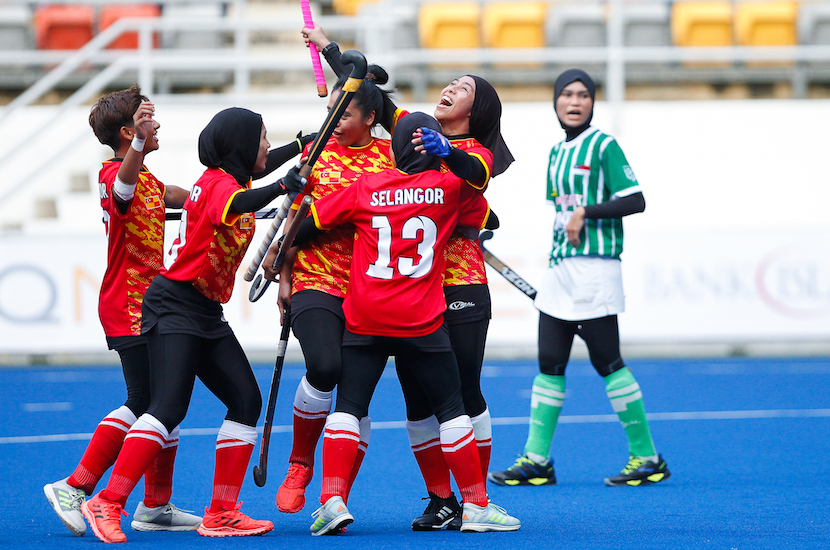 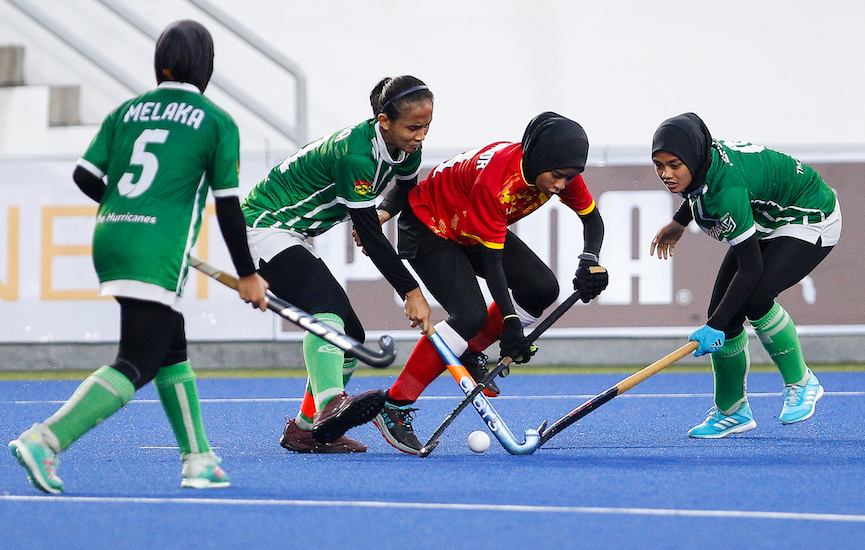 Penang, however, stunned Pahang by first managing to keep their potent strikeforce at bay, then taking the lead with a field goal by Nur Hafizah Maznan in the 25th minute, which prompted Pahang into action.

Nuramirah Syakirah went on an eight-minute rampage, eqalising for Pahang in the 26th minute, doubling the score in the 30th minute, making it 3-1 a minute later and bagging her fourth in the 34th minute to put Pahang in firm control at half-time.

Hanis Nadiah Onn made it 5-1 in the 36th minute, before a stunned Penang capitalised on a penalty corner to reduce the deficit in through Allisya Yushira Badri in the 38th minute.

Pahang then turned on the style again, Dian Nursyakira Najwa Al-Wadqar Nazeri bagging their sixth in the 43rd minute, then slotted home their seventh a minute later, before a fitting cap on the scoreline was completed by Nuramirah Syakirah with her fifth in the 59th minute.

In the bottom pool Group Z, Armed Forces beat Singapore 1-0 to top the group and classify fifth, while Terengganu and Kuala Lumpur played out a 3-3 draw to finish sixth and seventh respectively, with winless Singapore bottom of the group.