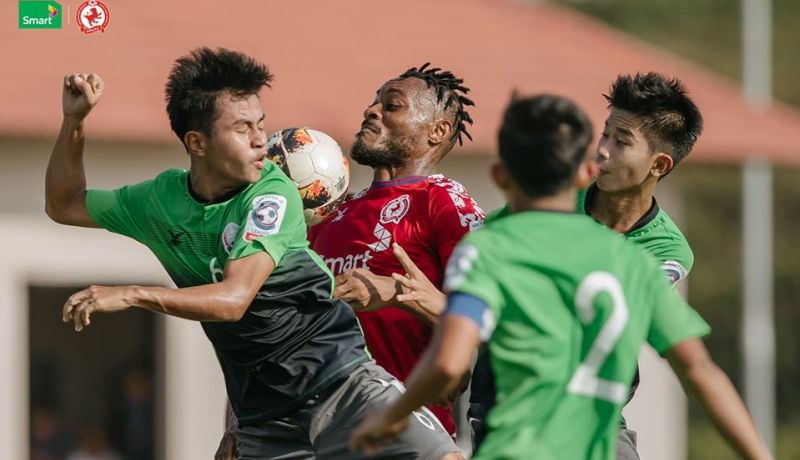 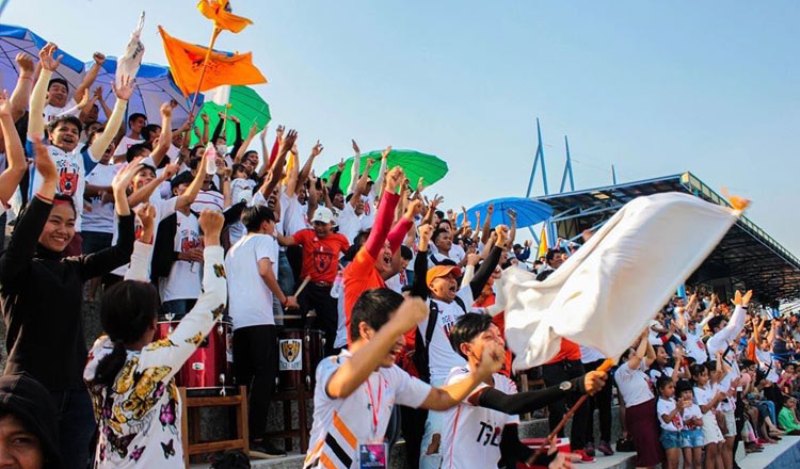 A smashing 7-0 win over Bati Youth at the Bati Youth Academy Stadium in Takeo has allowed former champions Phnom Penh Crown to take over leadership of the Metfone C-League 2020.

The standout for Phnom Penh was Timothy Okereke who grabbed three goals to his name (3rd, 16th and 90th minute), followed by other goals from Ideguchi (36th), Omogba (66th), Nieto (88th) and Rozak (89th).

With Angkor Tiger FC moving up to third in the standings following their 4-0 win over Soltilo Angkor FC, defending champions PKR Svay Rieng also picked up the full points when they edged Kirivong Sok Sen Chey FC 4-2 at the Kirivong Stadium.

“I was so excited and happy about the hat-trick and scoring my first goals of the 2020 season,” said Angkor Tiger striker Dzarma Bata after his goals in the 28th, 30th and 59th minute.  “We really worked very hard as a team and achieved what we wanted.”

The other goal for Angkor Tiger was scored by midfielder Long Phearath in the 58th minute.

Elsewhere, former champions Nagaworld FC picked up their first full points in their first game of the season with a 2-1 win over National Police Commissary as Boeung Ket FC edged Visakha 1-0. 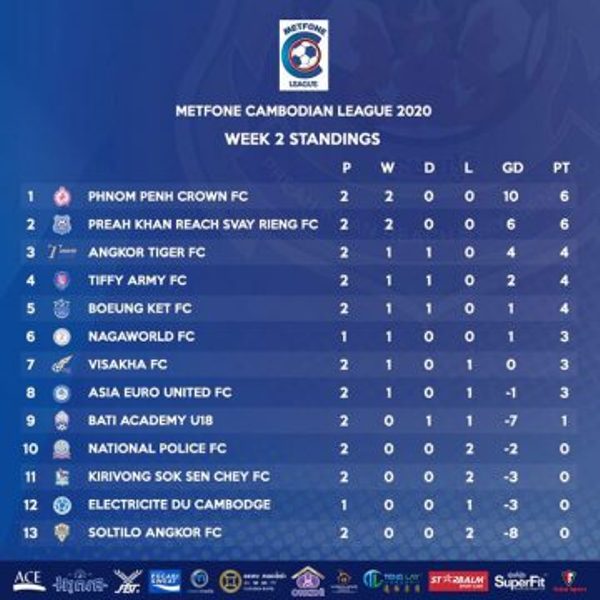