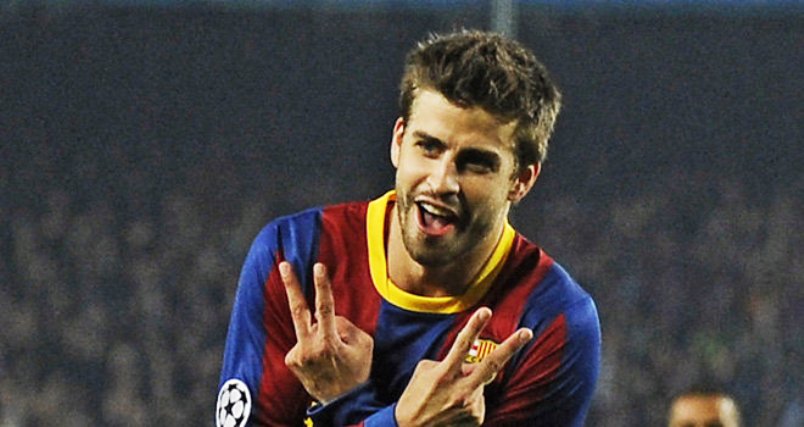 Barcelona defender Gerard Pique believes he can take the unusual route into club politics rather than management when his playing career comes to an end by becoming Barca president.

The Catalan giants are run by a president voted for by the club’s near 150,000 members with mandates lasting up to six years.

“I want to be president of Barca. It is the step I would like to take when I retire. I don’t see myself as a coach, I don’t think I would enjoy it that much,” Pique told Catalan TV station TV3.

“I could do very well for this club as president because it is my passion.”

Pique, 29, announced his decision to retire from international football after the 2018 World Cup earlier this week due to the latest in a series of attacks on his commitment to play for Spain.

During Spain’s 2-0 win at Albania on Tuesday was falsely accused of cutting the colours of the Spanish flag off his long-sleeved shirt as the colours appeared only on the short-sleeved version of the shirt.

Pique has also been consistently jeered by Spain fans when playing for the national team, in part due to his public barbs at Real Madrid and for his outspoken support for a referendum on Catalan independence.

“I have positioned myself on the right to decide and I continue to believe that. In a democratic country like Spain, the right (for the people) to decide is the most democratic thing there is.”

However, Pique has never explicitly stated he would vote for independence in the case of a referendum.

“If you choose one side or the other you get scolded. There is no doubt about that. I haven’t chosen and I have been scolded. Imagine if I had.” – Agence France-Presse