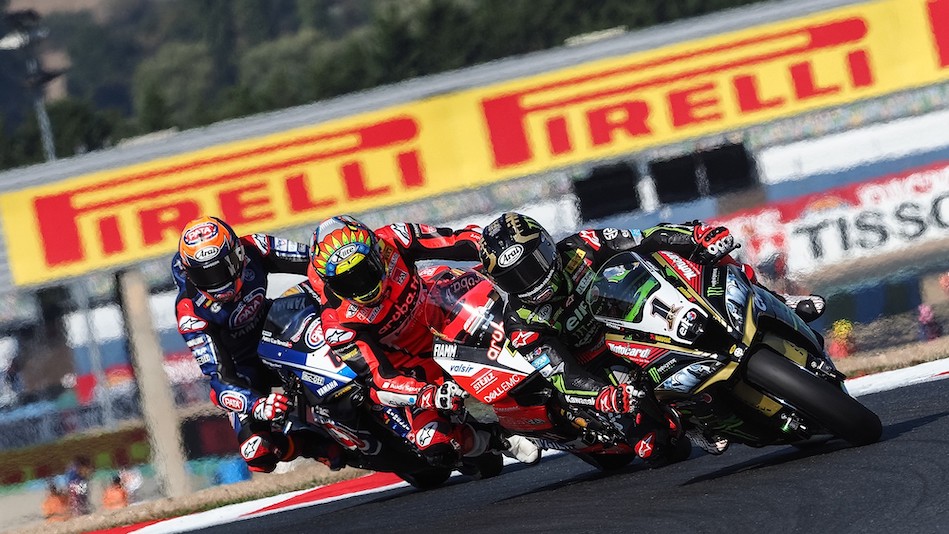 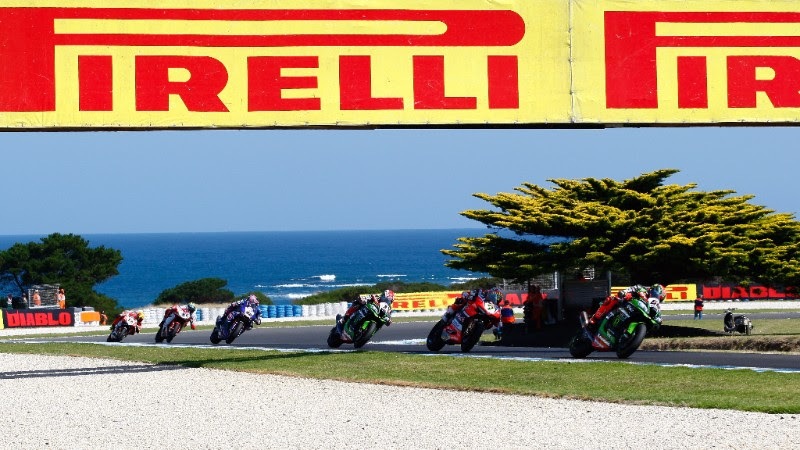 The Official tyre supplier of the MOTUL FIM Superbike World Championship will name three Rounds of the 2021 season.

Pirelli and Dorna WSBK Organization (DWO) are pleased to announce the Italian brand as the Event Main Sponsor for the season opener Round; the Aragon Round, taking place from the 21st to 23rd of May at MotorLand Aragon, the Made in Italy Emilia-Romagna Round held from the 11th to the 13th of June at the Misano World Circuit “Marco Simoncelli”, and the Indonesian Round taking place from the 12th to 14th of November at the Mandalika International Street Circuit*.

The three events will therefore be named the Pirelli Aragon Round, the Pirelli Made in Italy Emilia-Romagna Round and the Pirelli Indonesian Round. WorldSBK’s Official tyre supplier will be the Event Main Sponsor for three thrilling Rounds such as the 2021 season opener in Aragon, Pirelli’s home Round at Misano and the first ever Round held on the new Mandalika International Street Circuit*.

With over a century of history in motorsport, Pirelli continues to offer tyre solutions for both bikes and cars around the world; the company being present in 160 countries, including Spain, Italy and Indonesia.

Following its motto of: “We sell what we race, we race what we sell”, the Italian brand is constantly working on offering innovative tyre solutions with an important research & development investment; while racing has always been Pirelli’s favourite R&D platform across all disciplines, including the world’s fastest production-based Championship.

2021 will be Pirelli’s 18th season as the Championship’s Official Tyre supplier and over the years, Pirelli has shown its commitment to WorldSBK, becoming a key contributor to the success of the Championship.

This Event Main Sponsor agreement is a great way to continue the historic partnership between Pirelli and the MOTUL FIM Superbike World Championship. Pirelli’s involvement in the Championship has consistently offered a tailor-made experience for the WorldSBK paddock while its products are ultimately passed onto fans and motorcycle riders around the world.