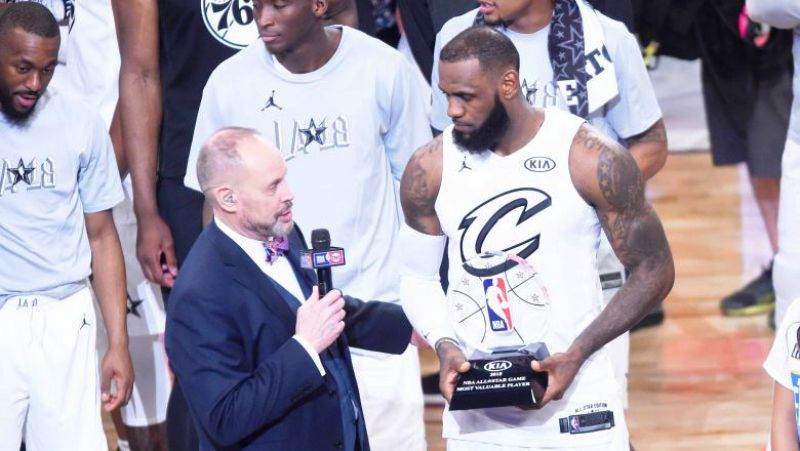 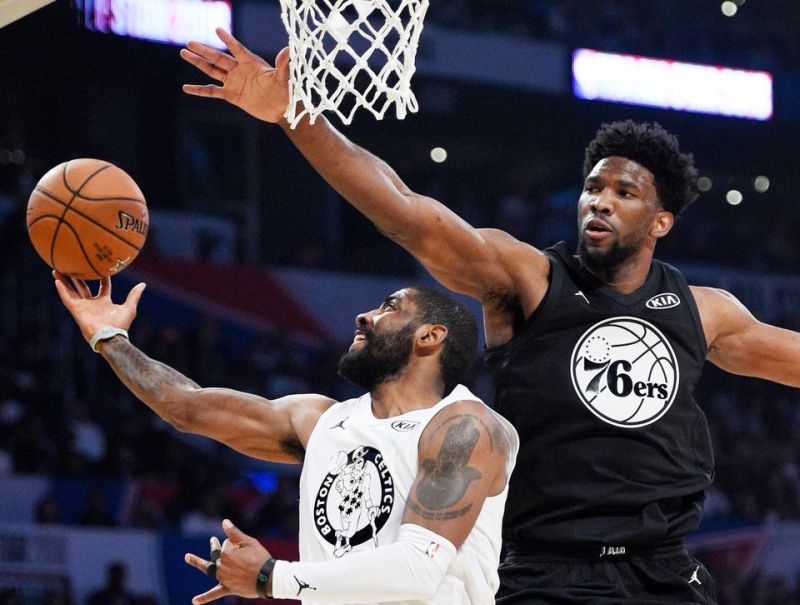 James, who was also MVP in 2006 and 2008, made 12 of 17 field goal attempts in 31 minutes of playing time at Staples Center arena in downtown Los Angeles.

“I need to continue to show myself because every time I step on the floor I have to lead my guys or prove to myself that I am still able to play at a high level. I feel great,” said James, who is the All-Star Game’s all-time leading scorer with 343 points in 14 appearances.

James acted as the player-captain this year under a new selection format designed to eliminate the all-star game blowouts of the past few years.

It paid off mightily as Sunday’s contest was highlighted by high-flying slam dunks, clutch defensive stops down the stretch and even a video review that went against James but their offensive juggernaut from claiming victory.

“It definitely worked out,” James said. “It worked out for not only the players, but the league and the fans, everybody.”

Under the new format, the top vote getters in each conference (James and Stephen Curry) were named captains and they got to pick their teams from the list of available players. The first four picks had to come from the list of starters.

James revealed on Sunday who his top four draft picks were.

“I took Kevin (Durant) first, then I took Anthony Davis and I followed with Kyrie (Irving) and DeMarcus (Cousins),” he said.

Cousins was unable to play due to an Achilles tendon injury and was replaced by Paul George.

With 14 all-star starts, Cleveland Cavaliers superstar James is now just one behind Kobe Bryant for the most starts overall.

“Championships is what I play for,” James said Sunday. “If you are able to have accolades along the journey then that is cool and this is one of them.

“That’s what this league is all about and hopefully at the end of the road I have the Cavs there to be in the finals representing the East.” – Agence France-Presse