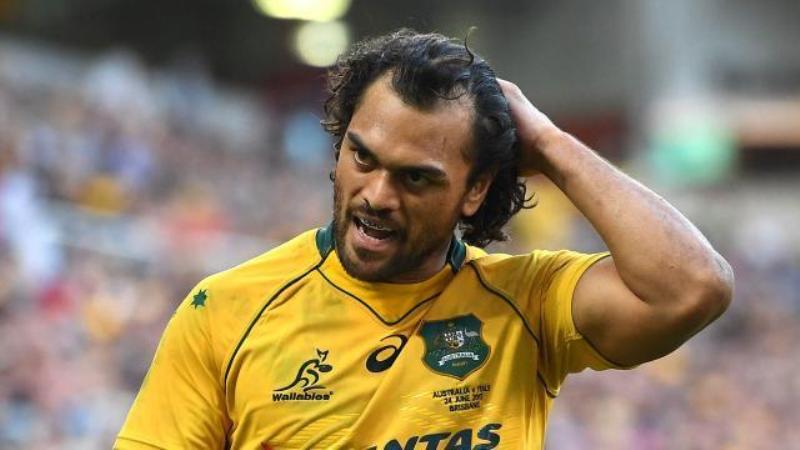 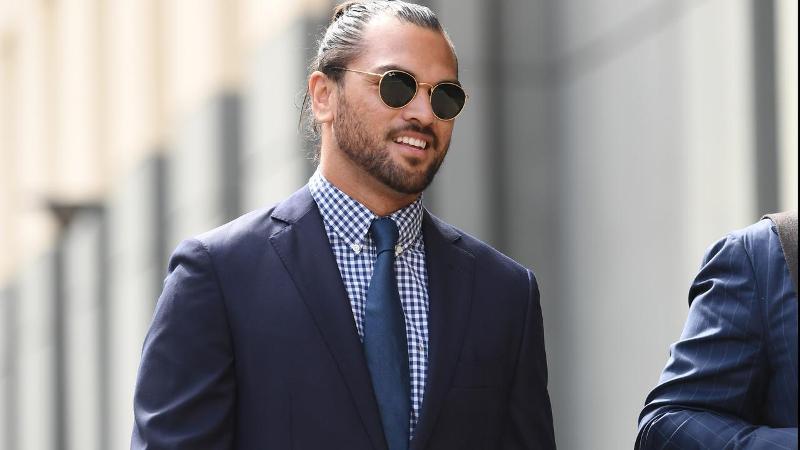 Wallabies and Queensland Reds star Karmichael Hunt avoided conviction Monday when a cocaine charge against him was dropped, although he admitted possession of a restricted prescription drug.

Hunt, a former rugby league international who made his Wallabies debut last year, stood down voluntarily from all contractual obligations in December after he was detained in Brisbane during a “random street stop” with another man.

He was originally accused of possessing cocaine but the charge was dropped due to lack of evidence, prosecutors said.

Hunt did admit to possessing a Xanax tablet and failing to attend a police station when required a week later. Xanax is a restricted substance in Australia.

He was fined Aus$600 (US$475) but no conviction was recorded, with his lawyer arguing that it would limit his movements overseas, the Australian Broadcasting Corporation reported.

Lawyer Adam Magill said Hunt had the Xanax tablet to help him sleep.

Outside the Brisbane Magistrates Court, Magill told reporters Hunt was “happy this matter has been resolved, he can move on with his work and we can move forward”.

The playing future for Hunt, who re-signed with the Reds in November for another two years, remains unclear with Rugby Australia saying late Monday it had “resumed its investigation in relation to his conduct” as the criminal case had concluded.

The sport’s governing body said Hunt would continue his stand-down from all rugby duties until they made a decision about his fate.

No time frame was set by Rugby Australia, but Hunt could be penalised by the governing body for bringing the game into disrepute.

It is not the first time Hunt had been in trouble with the law.

He was banned for six weeks and fined Aus$30,000 by the Reds in 2015 after pleading guilty to four charges of cocaine possession.

As well as his club fine he was stripped of the Reds’ vice-captaincy, and he was also ordered to pay Aus$2,500 by magistrates on Queensland’s Gold Coast. – Agence France-Presse