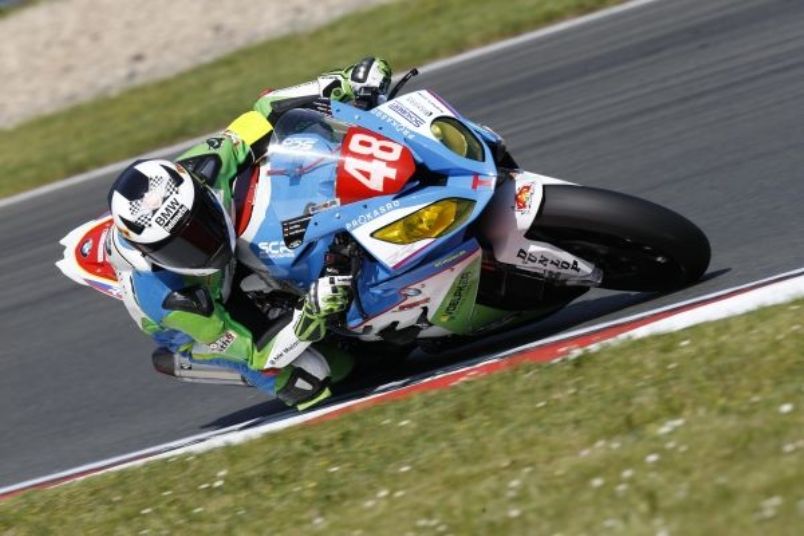 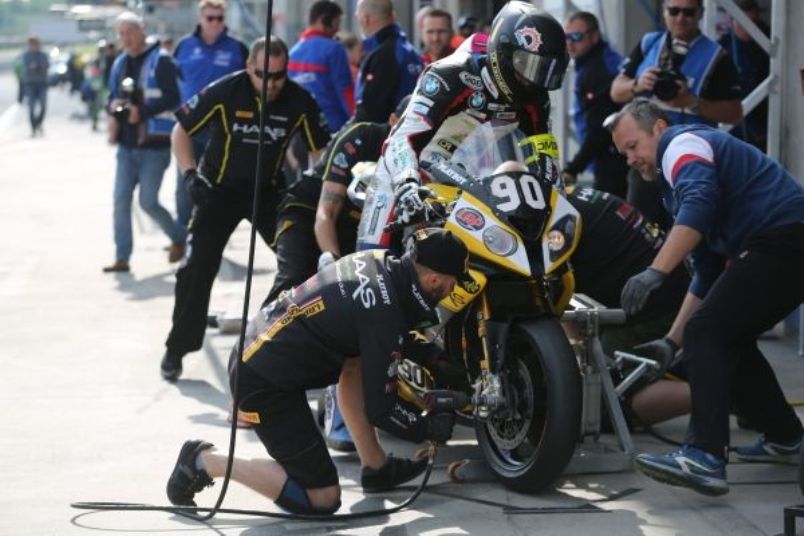 The BMW Motorrad Motorsport teams and experts in the FIM Endurance World Championship (EWC) have been in action again at the weekend – and they have been successful. At the Oschersleben 8 Hours (GER), team Völpker NRT48 by Schubert-Motors celebrated second place on the podium of the Superstock class.

There have been also more podium finishes for the BMW S 1000 RR racers in the new Motorcycle Championship (MOTOCh) that held its second round at Pannoniaring (HUN). At the second round of the Italian Superbike Championship (CIV) in Misano (ITA), the BMW riders had to cope with mixed and difficult conditions.

The Oschersleben 8 Hours, the third round of the FIM Endurance World Championship (EWC season), marked the highlight of the German Speedweek in Oschersleben (GER) at the weekend. The endurance race saw a stunning performance from BMW team Völpker NRT48 by Schubert-Motors at the top of the Superstock class (EWC STK).

At its home race, the squad with riders Jan Bühn (GER), Lucy Glöckner (GER) and Stefan Kerschbaumer (AUT) celebrated second place on the STK podium. In the overall race classification, the trio claimed a strong seventh place on the number 48 BMW S 1000 RR.

Team GERT56 by rs speedbikes was also satisfied with its performance at the German EWC round. Regular rider Rico Löwe (GER) was joined by Filip Altendorfer (GER) and Tobias Kollan (GER). After eight hours of racing, the number 56 BMW S 1000 RR crossed the line in sixth place of the Superstock class and in 13th overall.

The highest placed BMW team in the Superbike class (EWC SBK) was EKO IVRacing BMW CSEU with riders Julian Mayer (AUT), Martin Choy (BUL) and Karel Hanika (CZE). They finished ninth in class and 16th overall. Team LRP Poland with riders Markus Reiterberger (GER), Lukas Trautmann (AUT) and Dominik Vincon (GER) had qualified for a stunning third place on the grid but retired during the race due to a crash.

Jan Bühn: “For sure we had hoped to race to the podium as it was the home race for the team and as we riders know the Oschersleben circuit pretty well. At Le Mans, the French teams had a home advantage, which was why there was speculation about us having a podium finish, but that we really achieved it makes us very happy because in an endurance race a lot of unforeseen things can happen. We had to deal with a couple of minor issues but they did not cost us too much time. On the whole, we had a trouble-free race and everything went according to plan. It was great fun to ride together with Lucy and Stefan. They both are really nice people, away from the track too, and we get on very well. It is a good start if you have a bond with your team-mates and when all three ride at the same level.”

Lucy Glöckner: “For me, it was a great race. It was fantastic to celebrate such a success at home. Sure, we would have liked to win and fought for victory until the very end but a very small mistake cost us the seconds that were missing in the end. My personal highlight was the final half hour as the team chose me to ride the final stint. I gave my very best and on some laps, I was as fast as during the daytime. I just love to ride in the night. I am more than proud of my team, my team-mates and the sponsors, as all of them contributed to this success.”

Ingo Nowaczyk (Team Principal Völpker NRT48 by Schubert-Motors): “It was important for us to get through the race, to reach the finish line and to be on the podium. This is something that we did not manage in the last three years so we are more than happy now. It was a very close fight for positions one to three in the Superstock class. We fought until the very last lap. In the end, Lucy crossed the line second of the class. A big thank you to Lucy, Stefan, Jan, the entire team and the support of BMW Motorrad Motorsport – you did a terrific job!”

Karsten Wolf (Team Principal GERT56 by rs speedbikes): “Stable, consistent, focused and faultless – this means eight world championship points. With a very good 13thplace overall and sixth place in the Superstock class of this very competitive world championship at our home round – we finally achieved the result that meets our expectations. We want to thank all our fans, partners, sponsors and the specialists from Munich as well as the organisers, marshals and helpers who enable us to compete in this sport.” 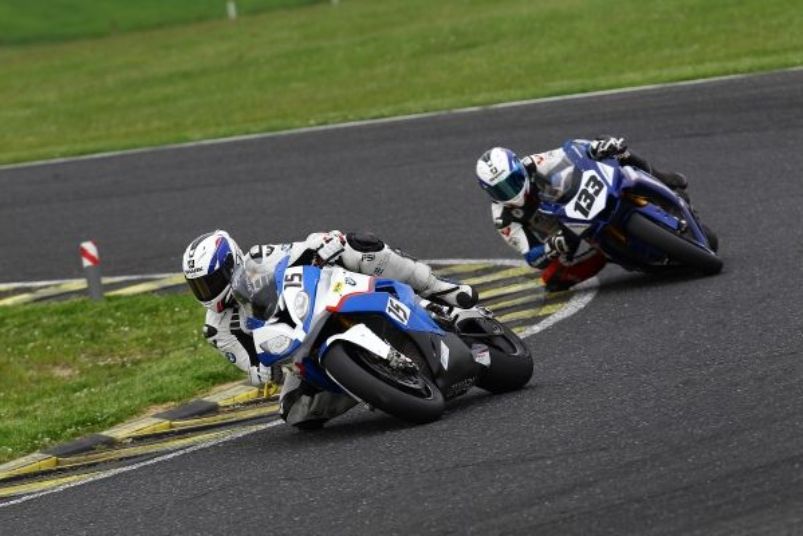 Motorcycle Championship at the Pannoniaring, Hungary

The teams and riders of the newly founded Motorcycle Championship (MOTOCh) met at Hungarian Pannoniaring at the weekend to compete in the second round of the season. As they did at the curtain raiser, the BMW S 1000 RR racers claimed several podium finishes. In the Superbike class (MOTOCh SBK), Miloš Cihak (CZE / BMW Motorrad CSEU) finished both races in second place while his team-mate Richard Balcar (CZE) took two fourth positions.

The second round of the 2017 Italian Superbike Championship (CIV) was held at Misano (ITA) at the weekend. On the Adriatic coast, the BMW riders and specialists had to cope with mixed weather conditions. It rained during Saturday’s race which resulted in a wet track. Lorenzo Lanzi (ITA) was the highest placed BMW rider on his Tutapista Corse BMW S 1000 RR. He crossed the line in ninth.

For race two on Sunday the skies had cleared again and conditions were dry. This time, Matteo Ferrari (ITA / DMR Racing) missed the podium by just one position. He crossed the line in fourth. His team-mate Denni Schiavoni (ITA) finished the race in sixth.