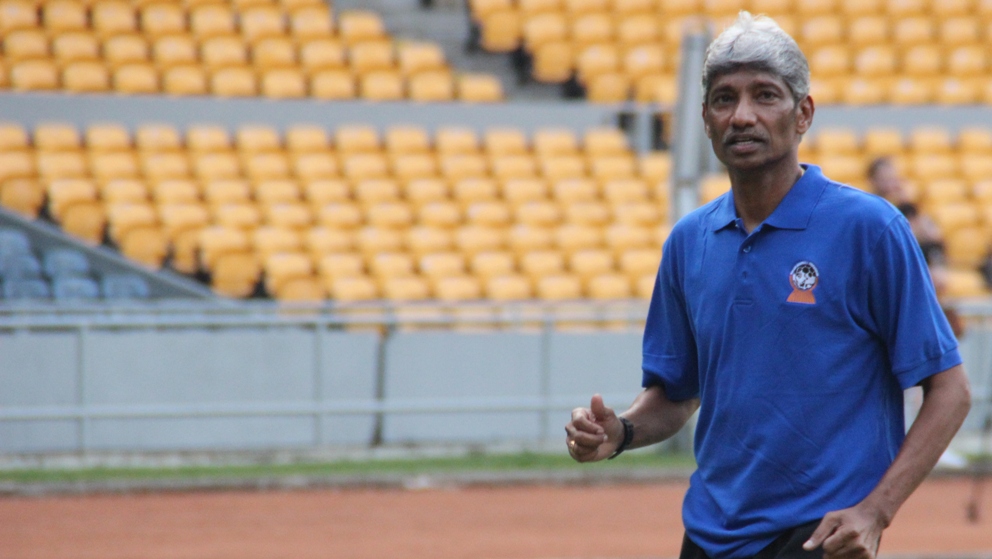 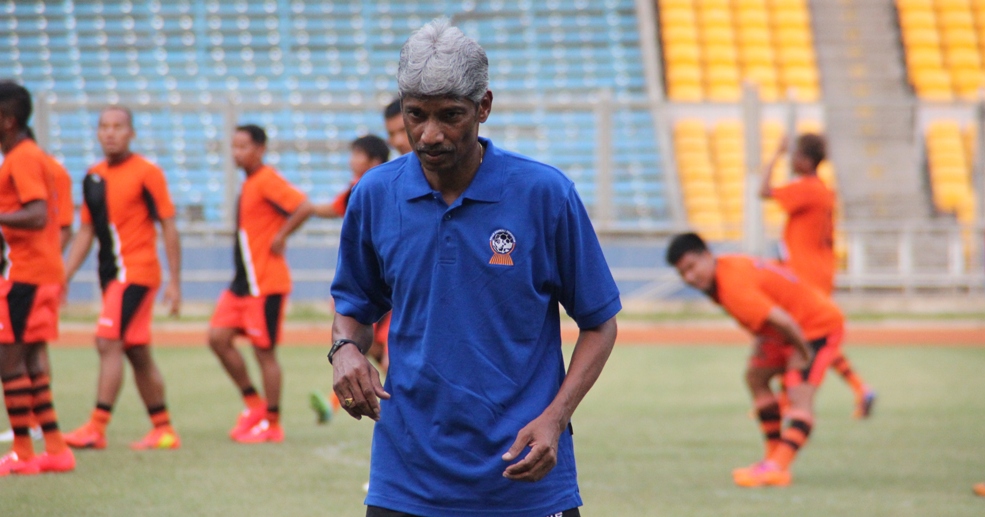 Datuk K. Rajagobal said that he is opened to any proposition from Indonesia considering his strong love-affair with the country of almost 250 million people.

Speaking after watching his ASEAN All-Stars side fell to a 1-0 loss to the Indonesian national team, Rajagobal said that he always feel at home in Indonesia and would not mind considering a coaching position here.

“I love the Indonesian culture and also the football culture here is fantastic,” said the 57-year-old.” I always feel at home when I reach Jakarta. It was the same this time round when there were so many people who greeted me at the airport and also at the hotel. They were so very nice.

“So to a question of whether I would consider a coaching position here, the answer is of course a definite yes. As a professional coach, I’m open to any proposition.”

Rajagobal begun his managerial career with PKNS FC from 1990–1998 before signing up for Selangor FA for two years. In 2001 and the year after, he was with the Kelantan FA.

“In football, anything is possible, so it is better for me not to say this will not happen or that will never take place,” he quipped.

“If the right proposal comes through, there is no reason why I should not consider it.”