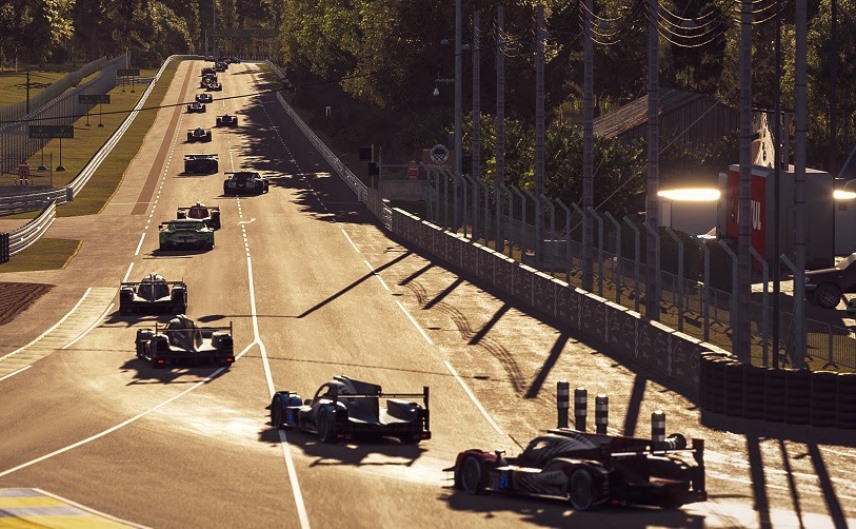 Following the first 12 hours of racing at a drama-filled 24 Hours of Le Mans Virtual, it’s Rebellion Williams Esport that leads the LMP crews locking out the top two positions.

Below are the main headlines at the race’s mid-way point.

Live timing can be found HERE.

Don’t miss a minute of the action… follow the 24 Hours of Le Mans Virtual live via the FIA WEC YouTube channel HERE and in French language HERE.