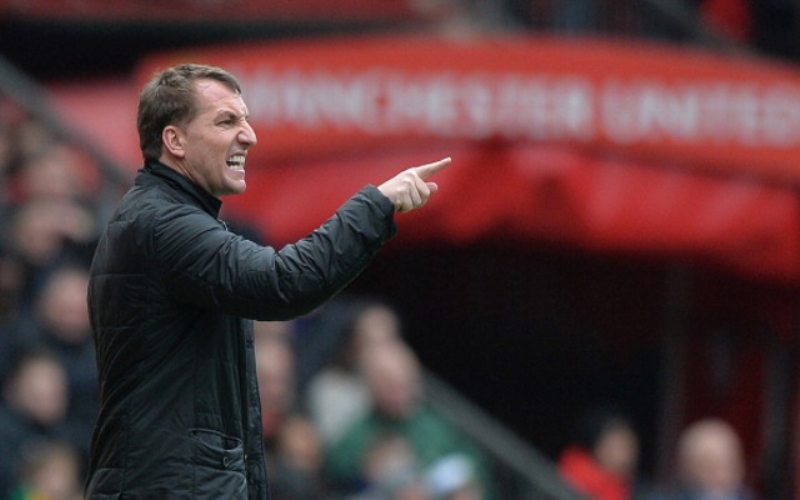 Brendan Rodgers said on Monday that he was “incredibly disappointed” to have been sacked as manager of Liverpool, but paid warm tributes to the club’s players, staff and fans.

“I am, of course, incredibly disappointed to be leaving Liverpool Football Club,” Rodgers said in a statement released by the League Managers’ Association (LMA), which represents managers in English football.

“It has been both an honour and a privilege to manage one of the game’s great clubs for the last three years.”

Rodgers, 42, took Liverpool to the brink of the Premier League title in 2014, but they finished sixth last season and are currently 10th in the table with 12 points from eight games.

He was sacked three years and four months into the job, with Liverpool’s owners Fenway Sports Group (FSG) announcing his departure hours after Sunday’s 1-1 draw at Everton in the Merseyside derby.

“I have worked every day to represent the club to the best of my ability, to develop both individual players and a team that the club’s magnificent fans can be proud of,” added Rodgers.

“There have been some very memorable moments during my time at Liverpool and I would like to thank all of the players for their hard work and commitment.

“The current squad is one in transition, but they have some real talent and are showing a strong sense of togetherness.

“I expect to see them continue to grow and develop over the coming weeks and I wish them and my successor well for the rest of the season.”

Rodgers said he wanted to thank “Fenway Sports Group, the Liverpool directors, in particular Ian Ayre, my coaching staff, the staff throughout the club, the volunteers, the academy staff and its young players”.

He reserved a mention for the “amazing Liverpool fans” and suggested that he felt no ill feeling towards the FSG hierarchy of John W Henry, Tom Werner and Mike Gordon despite their decision to sack him.

“They gave me this great opportunity and even though we will no longer be working together, I am sure our relationship and friendship will continue into the future,” he said.

LMA chief executive Richard Bevan, whose organisation’s members voted Rodgers Manager of the Year in 2014, backed the Northern Irishman to bounce back.

“Brendan has dedicated his entire professional life to developing players and teams, and I am certain that with his knowledge and passion for the game it won’t be too long before he finds a new challenge,” Bevan said.

British television channel Sky Sports News broadcast a picture of Rodgers on Monday that appeared to show him arriving at Malaga airport in Spain. – Agence France-Presse