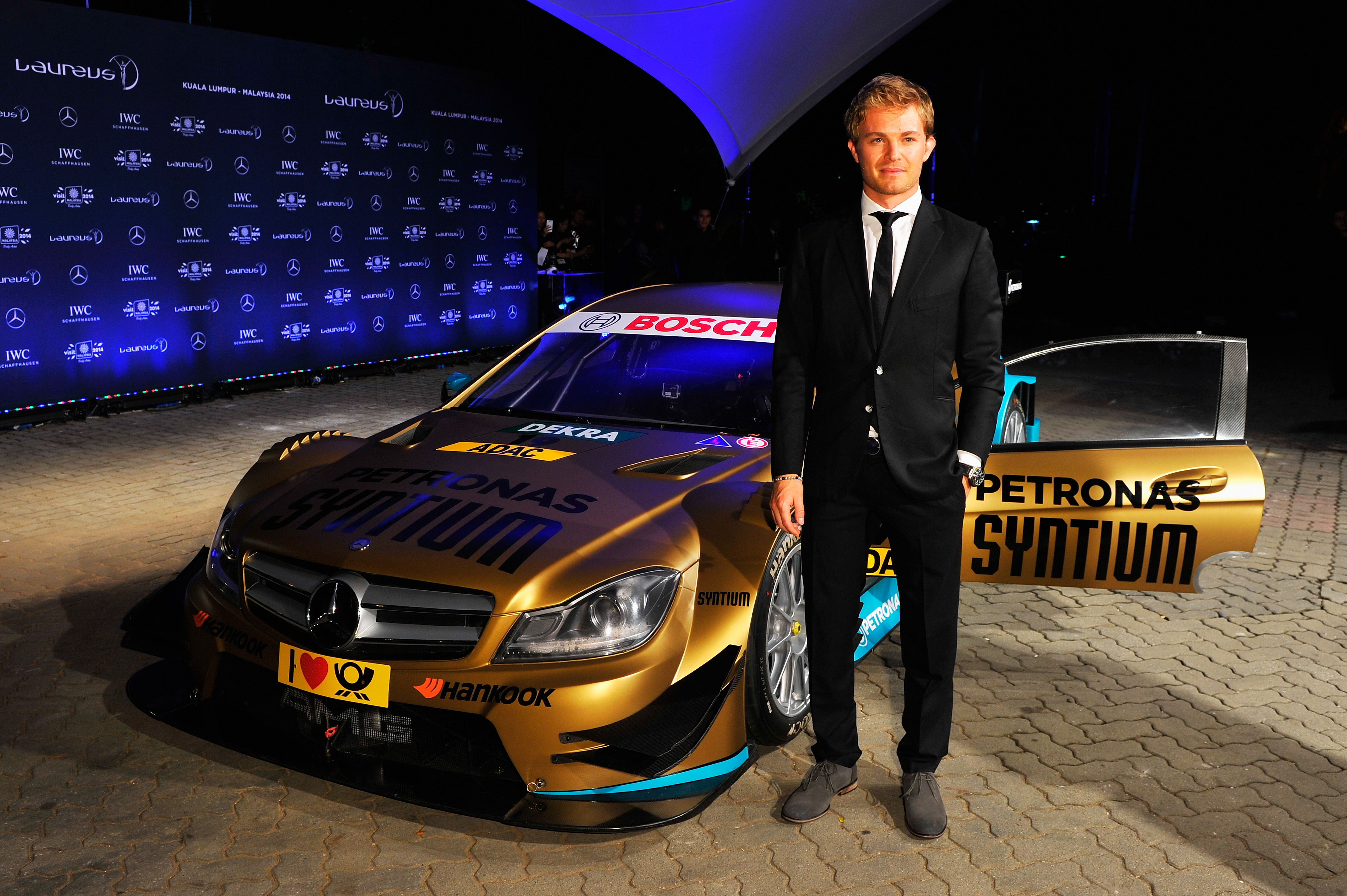 Coulthard, who won 13 Grand Prix in a career lasting 15 years, was speaking at a star-studded gala charity night in Milan, to raise funds for the Italian Laureus Sport for Good Foundation, which is celebrating its tenth anniversary.

Asked if he could see his fellow Laureus Ambassador Nico Rosberg winning a Laureus Award, Coulthard said: “No question! He has had an amazing season in Formula One, he’s a multiple Grand Prix winner and leader of the World Championship. Nico is a great ambassador and appreciates the opportunities he has been given.”

Rosberg lines up alongside his MERCEDES AMG PETRONAS team-mate Lewis Hamilton, himself a winner of a Laureus Award in 2008, on the front row of the grid for today’s race at Monza. Rosberg currently leads Hamilton by 29 points in the World Championship.

Now an expert Formula One analyst, Coulthard applauded the competition between the two. He said: “They are two great drivers of the modern era in F1. They are on the same team and are battling head-to-head for the Formula One World Championship.  What we are witnessing are the emotions that sport brings out in people.”

The Laureus gala charity night, staged at the Mercedes-Benz Centre in Milan, had a strong Formula One focus, ahead of today’s race. In addition to Rosberg, Hamilton and Coulthard, also present were former Formula One world champion and Laureus Academy Member Emerson Fittipaldi and French favourite Jean Alesi.

The charity night raised more than €200,000 for the Laureus Sport for Good Foundation to support Italian projects which have helped more than 2,000 disadvantaged young people in its ten years of life.